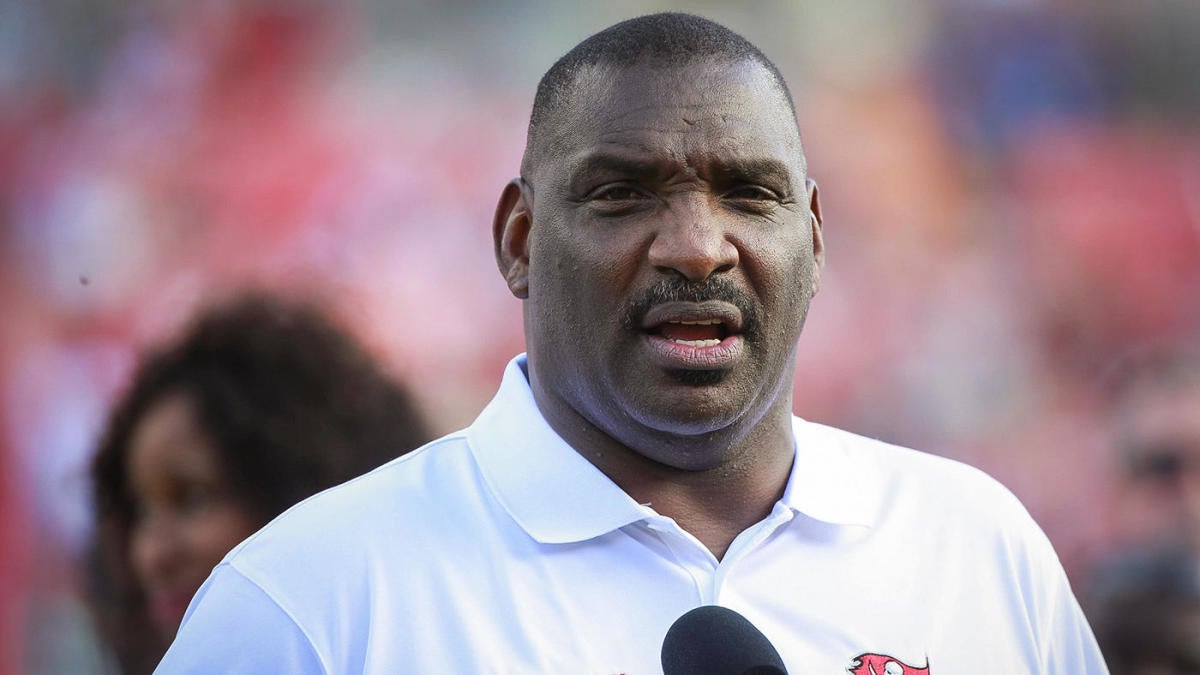 The Washington Redskins shook up their staff after the 2019 season with the dismissal of longtime president Bruce Allen and head athletic trainer Larry Hess, but team legend Doug Williams is sticking around.

A week after the team’s hire of Ron Rivera as the new head coach, Washington has announced the former Super Bowl-winning quarterback and personnel exec will return, albeit in a new role, reporting directly to Rivera.

Originally hired in 2014 to assist the personnel staff, the 64-year-old Williams spent three years in his initial role before earning a promotion to senior vice president of player personnel in 2017, essentially replacing fired general manager Scot McCloughan as the club’s top front-office voice next to Allen. Credited with expanding Washington’s scouting department, he also oversaw the talent evaluation staff.

Under Rivera, Washington announced, Williams will instead serve as the senior vice president of player development, seemingly focusing more on current players’ needs rather than advising roster construction.

“I’ve had a chance to talk at length with Doug Williams since my arrival and he is ready to take on this new role,” Rivera said in a team statement. “We want to create an atmosphere that is all about the players. Doug will be an invaluable asset in player development in making sure that all of our players have the guidance and resources needed to be successful on and off the field.”

A first-round draft pick of the Tampa Bay Buccaneers in 1978, Williams is best known for his on-field career with Washington, quarterbacking the team from 1986-1989 and helping the ‘Skins rout the Denver Broncos in Super Bowl XXII, where he threw for 340 yards and four touchdowns to win the game’s MVP honors. A member of the Redskins Ring of Fame and the team’s honorary 80 Greatest Redskins list, he’s both coached and served front-office roles since the 1990s.