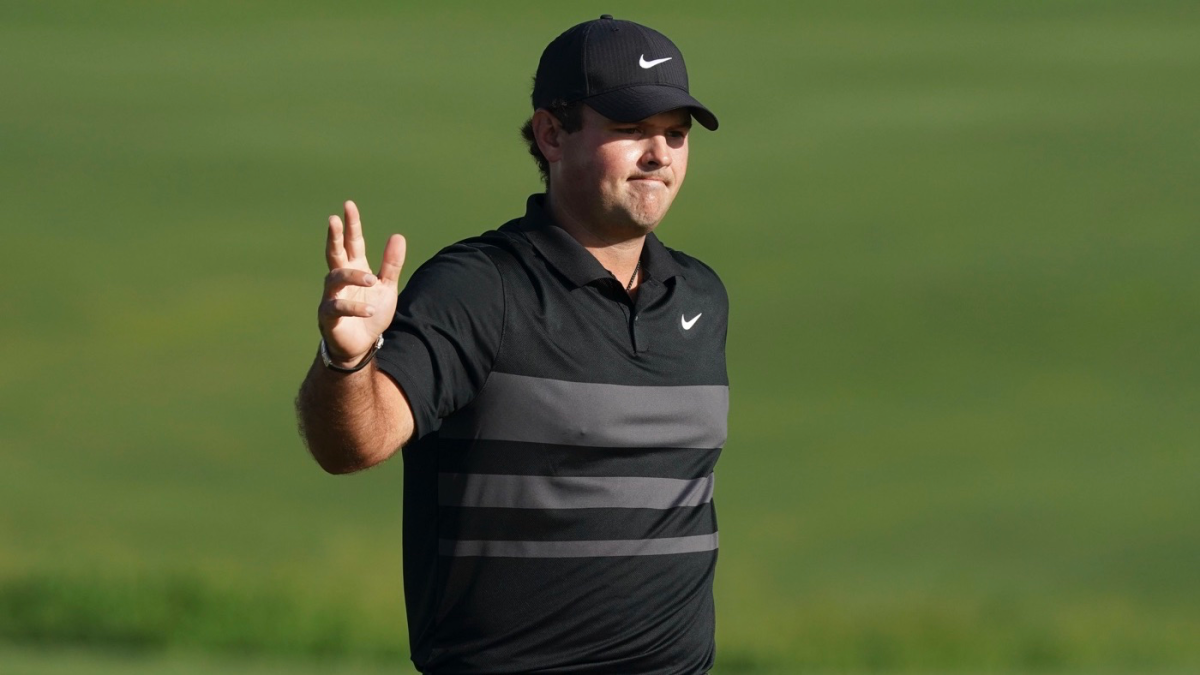 I did not imagine things could get much worse for Patrick Reed, but it appears that they have. One month after Reed’s bunker incident at the Hero World Challenge, where he was filmed moving sand from behind his ball with his golf club, it was revealed that he recently sent a letter to Brandel Chamblee of Golf Channel warning him about using the word “cheating” on air.

According to Eamon Lynch of Golfweek, Chamblee received a letter from Reed’s lawyer warning him about some of his language following the Hero World Challenge. Here’s what Chamblee said: “To defend what Patrick Reed did is defending cheating. It’s defending breaking the rules.”

Here’s the crux of the letter from Reed’s lawyer.

“The purpose of this letter is to obtain assurance that you will refrain from any further dissemination, publication or republication of false and defamatory statements concerning Mr. Reed, including any allegations that he ‘cheated’ at the Hero World Challenge in the Bahamas,” wrote Peter Ginsberg, a partner at the New York City law firm of Sullivan & Worcester.

One source told me this wasn’t the only letter that got sent out either. It seems as if Reed’s lawyer rounded up folks saying inflammatory things about his client and fired off correspondence to them.

The entire thing is a terrible look for Reed, but he’s certainly doubled down on his position. Not only did he disagree with the penalty at the time it happened (hilariously insane in retrospect), he’s since taunted Australian fans at the Presidents Cup by mimicking himself with a shovel and now sent out these letters.

Chamblee did respond with an all-time one-liner.

“As I read further and got to the sentence that the tape fully supported him, I wondered how did Patrick Reed find the only lawyer in the world who didn’t play golf?”

The letter also asked for Chamblee to sign something saying he wouldn’t do this again, according to Lynch.

“As a professional golfer in a sport built on relationships and reputation, your broadcasts are incredibly damaging and have caused, and continue to cause, Mr. Reed significant emotional, reputational and pecuniary harm,” Ginsberg wrote. “Mr. Reed is prepared to accept your affirmative representations that you will comply with his demand that you desist from disseminating, publishing or republishing false and defamatory statements concerning Mr Reed.”

All of this comes on the heels of the boisterous fan at the Tournament of Champions last weekend who screamed, “Cheater!” just after Reed hit a putt on his last playoff hole in a Justin Thomas win.

It’s a story that’s not going anywhere anytime soon, and Reed isn’t helping to kill it. It will likely have legs throughout the entire calendar year and follow Reed around for an indeterminable length of time.