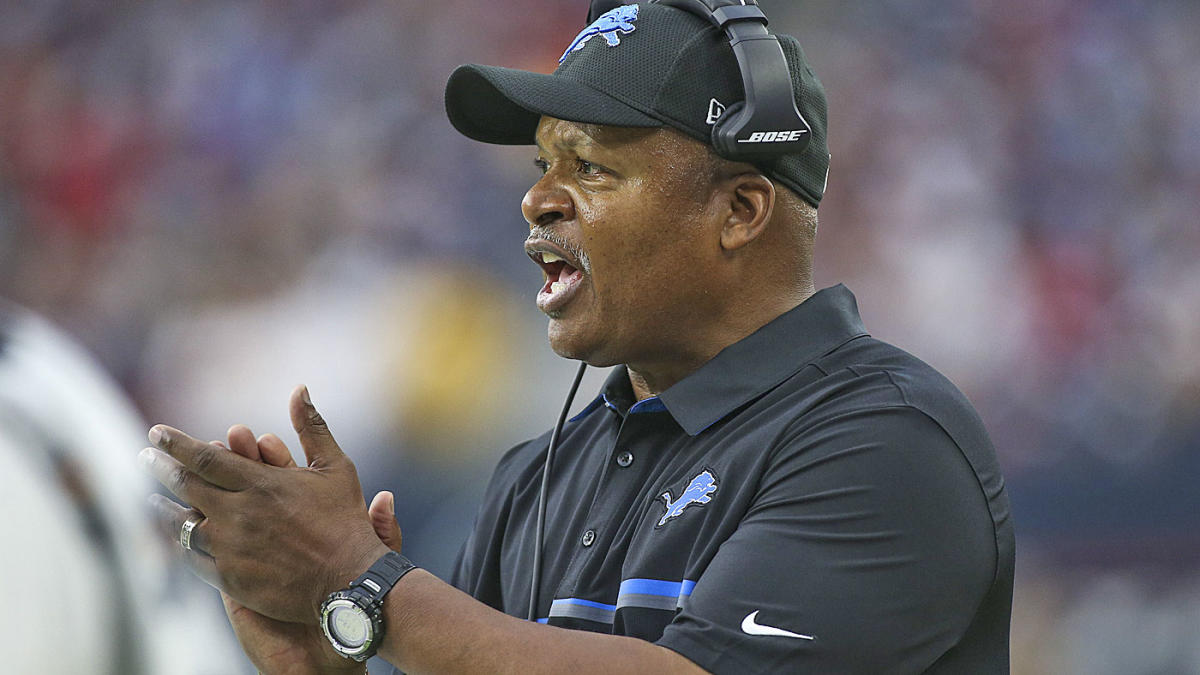 Caldwell is still listed on the Dolphins staff as assistant head coach/quarterbacks coach, but he took a leave of absence prior to the start of 2019 to address health issues. The 64-year-old then served the team in a consulting role following a one-year coaching hiatus and four seasons as the Detroit Lions‘ head coach. A longtime QB guru, he’s perhaps best known for his time with the Indianapolis Colts and Baltimore Ravens.

O’Connell, meanwhile, is more of an up-and-coming coordinator after landing his first OC gig in 2019. A former backup QB who spent time with the New England Patriots and New York Jets, the 34-year-old coached the Cleveland Browns‘ QBs in 2015, served the San Francisco 49ers as an offensive assistant the following year, then joined Washington as Jay Gruden’s QBs coach in 2017. He became the club’s passing game coordinator the next year, when Alex Smith started hot under center, before taking the OC reigns this past season.