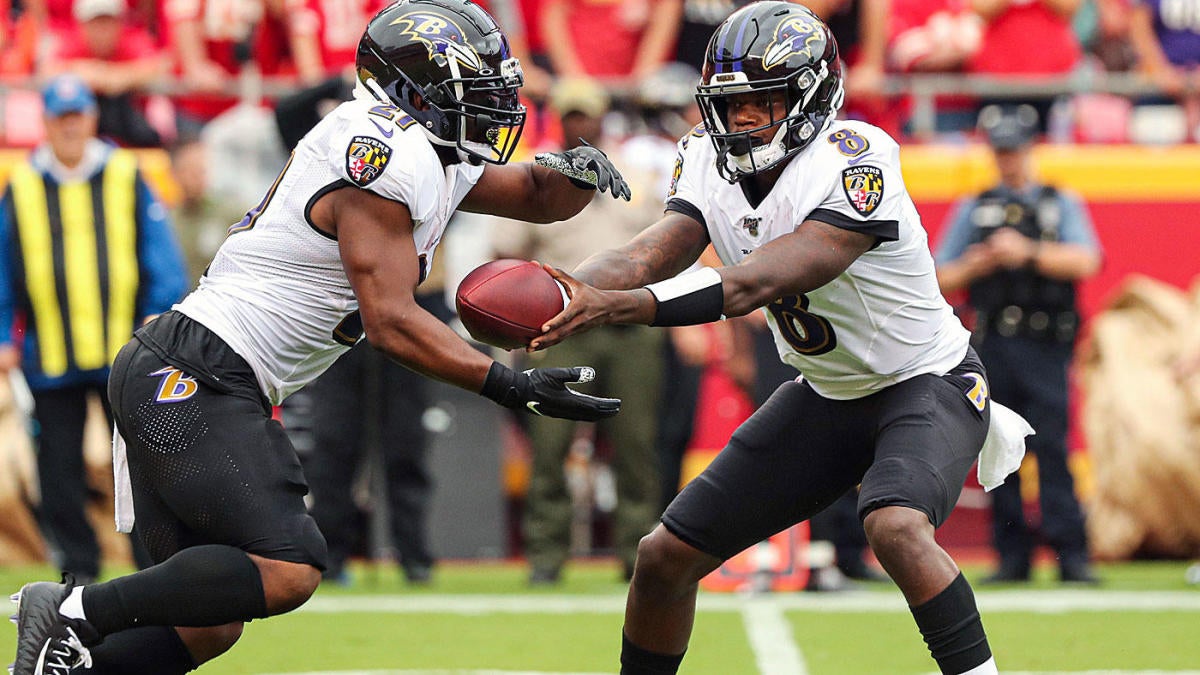 Saturday’s AFC Divisional playoff game between the Tennessee Titans and Baltimore Ravens will have quite a bit of talent on the field. In fact, there will be five Heisman Trophy winners playing at M&T Bank Stadium.

Three of those will play a major role in the outcome of the game. MVP candidate Lamar Jackson and star running back Mark Ingram headline the Ravens offensive attack while Derrick Henry will lead the ground game for the Titans.

In addition, each team has a second-string quarterback that has won college football‘s most prestigious award in Marcus Mariota on the Tennessee sideline and Jackson’s backup Robert Griffin III.

Jackson most recently won the Heisman Trophy in 2016 and then was selected by Baltimore with the final pick in the first round of the 2017 NFL Draft. The versatile signal caller spent half of his rookie campaign sitting behind Joe Flacco before taking the league by storm this season.

These players have won five of the last 11 Heisman trophies. Mariota, Henry, and Jackson won the award in three consecutive seasons from 2014 to 2016.

Quite a bit of the focus will be on Henry, who is coming off a 182-yard performance in an upset win over the New England Patriots last week. Henry had his best season as a pro in 2019, amassing 1,540 rushing yards and 16 touchdowns.

While Jackson is proud of the season he’s had, he definitely wants to hoist the Lombardi Trophy at the end of the day.

“That’s the trophy I want,” Jackson said, according to Yahoo Sports. “That’s the best trophy you can get playing football. That’s what I want, that’s what the team wants; that’s what we’re going to get.”

One storyline to watch as the game draws closer is the health of Ingram. He’s currently dealing with a calf injury that has caused him to miss the last two days of practice.