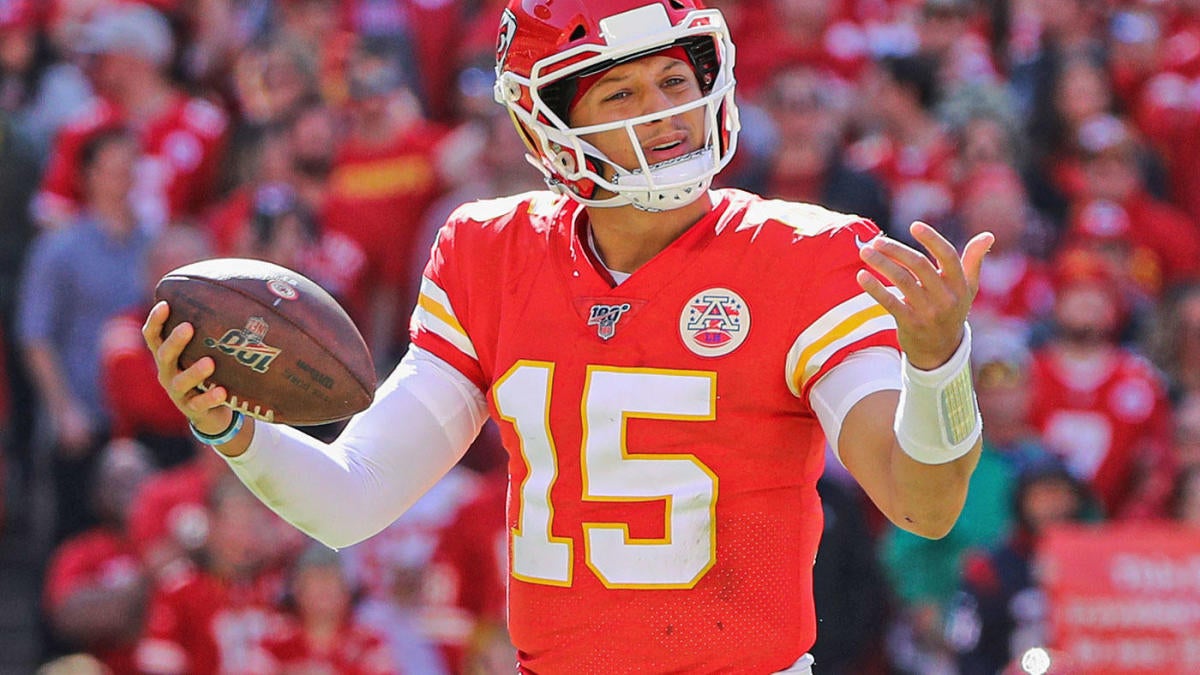 Underdogs went 3-1 against the spread on Wild Card Weekend, making them 20-6 against the number in the playoffs the last two-plus years. So at first glance, the underdogs getting big points in the divisional round of the 2020 NFL Playoffs could look attractive. Minnesota, a seven-point underdog Saturday at San Francisco, is coming off an outright win as a 7.5-point dog at New Orleans last week. Also Saturday, sixth-seeded Tennessee, which ousted New England as a five-point dog, is getting nine points at top-seeded Baltimore, according to the current NFL odds. But which teams should be among your top NFL picks?

On Sunday, the Texans are massive 9.5-point underdogs at Kansas City, while the Seahawks are four-point dogs at Green Bay. Should you follow the underdog trend or lay big points with rested home teams? Before you make any NFL predictions, see the NFL best bets from legendary handicapper Hammerin’ Hank Goldberg over at SportsLine.

Goldberg swept his best bets for the second straight time last week, cashing with the Titans, Seahawks and Texans. That makes Hammer an eye-popping 17-4 on best bets the past seven weeks and a dominant 44-24 dating to last season. Already this season, he’s swept his best bets six times. Anyone who has followed those picks is way up, and anyone who has parlayed them is doing even better.

Now, Hammer has studied the NFL odds and locked in his top three picks for the divisional round of the 2020 NFL Playoffs. You can see them over at SportsLine. We can tell you Hammer likes the Chiefs (-9.5) versus visiting Houston.

“The last time the Chiefs played Houston, Patrick Mahomes was playing on a bum foot and they were missing several key players,” Hammer told SportsLine. “Andy Reid’s record off a bye is outstanding. During their six-game win streak, the Chiefs have allowed 11.5 points per game. Houston’s secondary will not be able to deal with Travis Kelce and Tyreek Hill. Houston is coming off an exhausting overtime game and didn’t really deserve to win last week, while K.C. is rested. Lay the points.”

Goldberg also has locked in confident NFL picks on Vikings vs. 49ers and Titans vs. Ravens. In fact, Hammer says the Minnesota vs. San Francisco line is way off. You need to see his best bets before you act.

What are Hammer’s top divisional round playoff NFL expert picks? Which side of the 49ers vs. Vikings showdown do you need to be all over? Visit SportsLine now to see Hammerin’ Hank Goldberg’s NFL divisional round best bets, all from the legendary handicapper who’s 17-4 in his last 21 best bets.