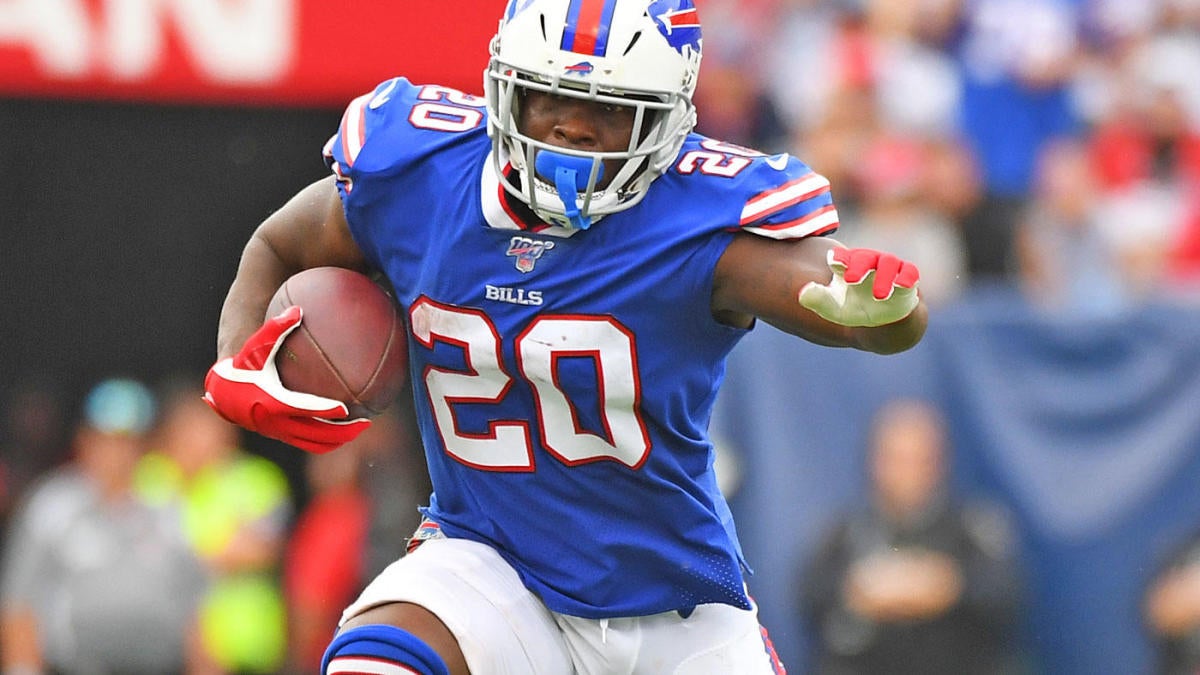 Frank Gore has experienced a journeyman’s trek to third place on the NFL’s all-time rushing list. While Walter Payton is next up for Gore, settling for bronze may be good enough.

Buffalo Bills general manager Brandon Beane admitted Wednesday the team won’t commit to Gore for the 2020 season, which would be his 16th in the NFL at age 37. Gore, who has 15,347 rushing yards and 79 touchdowns in his career, is coming off a career-low 599 yards and 3.6 yards per carry this season.

“I love Frank Gore … To where he goes next, I’m not sure,” Beane said, via a Bills transcript. “At the end of the year, a guy at his age— It was super awesome to watch him climb into third in the rushing stats. But we’ll let him decide what he’s going to do and we’ll self-inventory ourselves and make a decision. But nothing has been determined from him, whether he wants to continue playing. And then on the other end, whether we would have a spot for him back.”

The Bills will enter 2020 with Singletary as the lead back and T.J. Yeldon still under contract, as Gore will be a free agent. Gore admitted he feels good physically, but wants to take time before deciding whether to come back for 2020. The Bills think highly of Gore and could bring him back in a reduced role, even though they are also unsure what the future holds.

“I would say I don’t think I’ve been around a guy that’s pound-for-pound as tough as Frank Gore, a professional like Frank Gore and his habits day in and day out,” Bills head coach Sean McDermott said. “And then, just as big was his example to Devin [Singletary], on and off the field. So, that’s some of what we’re talking about with veteran leaders, trying to get a veteran leader in every room, that Brandon and I are trying establish that. Frank was a great example of that to Devin.”

Gore is just 1,379 yards away from Payton for second on the all-time rushing list, likely needing two more seasons to pass him based on his playing time this season. At this point, Gore is likely a backup running back in the NFL with the durability to stay healthy (missing just 14 games over his career).

If Gore wants return for year 16, there likely will be a roster spot for him.