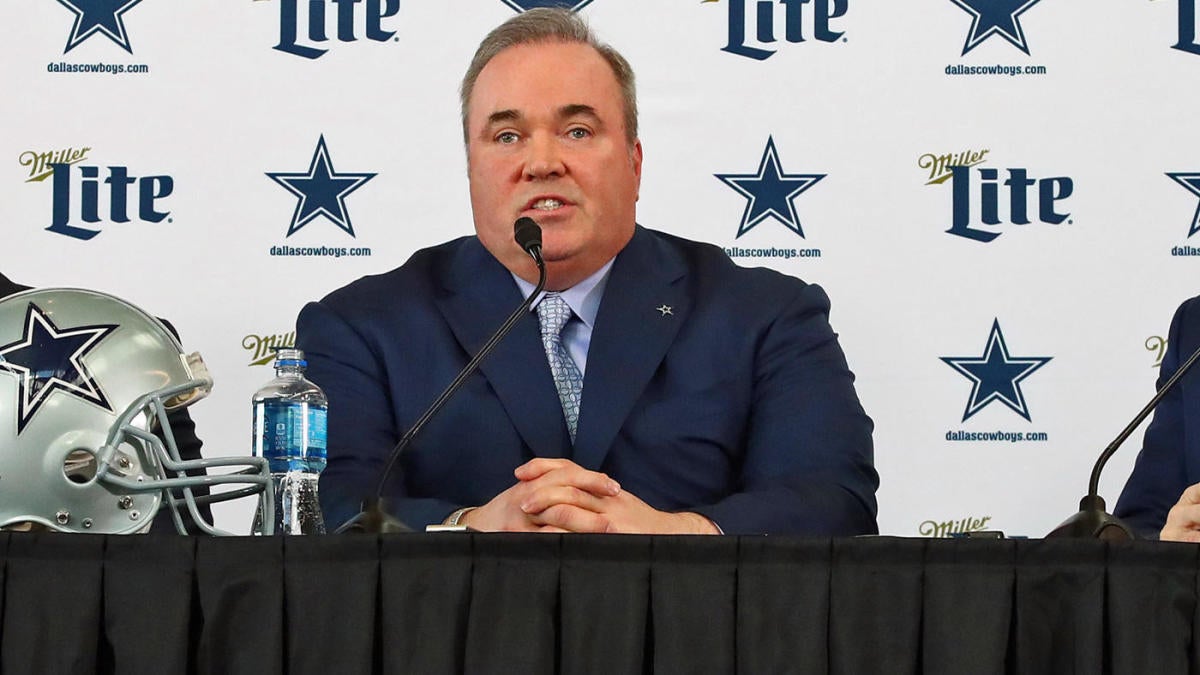 The Dallas Cowboys introduced Mike McCarthy as their next head coach in the wake of not renewing Jason Garrett. McCarthy comes to the Cowboys with a Super Bowl ring from his time as the head coach of the  Green Bay Packers.

In Thursday’s installment of “Nothing Personal with David Samson,” Samson rehashes Packers quarterback Aaron Rodgers‘ comments about McCarthy following the announcement that his former coach would be the next man leading the Cowboys. Rodgers thought that McCarthy may want to have more of a say in a franchise’s personnel moves in a general manager capacity.

“We’ve had a lot of success down there, and I think that was probably one of the reasons (McCarthy took the job),” Rodgers said of the Cowboys hiring McCarthy. “We obviously won the Super Bowl there, but we won some big games down there over the years. So I’m not surprised that Jerry (Jones) had an infatuation with Mike, because we’ve had some really good performances. I don’t know. I thought maybe he would go somewhere where he had maybe some GM opportunity as well, but I’m happy for him. I sent him a text, and he sent me a text back.”

McCarthy had a large amount of success in Green Bay, but was fired in December 2018 after 13 seasons with the Packers.

It’s unclear if McCarthy was searching for a larger role in terms of selecting personnel. However, as Samson notes, that’s likely not going to happen in Dallas anytime soon as long as Jerry Jones is still the owner of the franchise.

McCarthy does bring a winning pedigree that the Cowboys desperately need. Time will tell if it’s a situation that will work out for both parties.