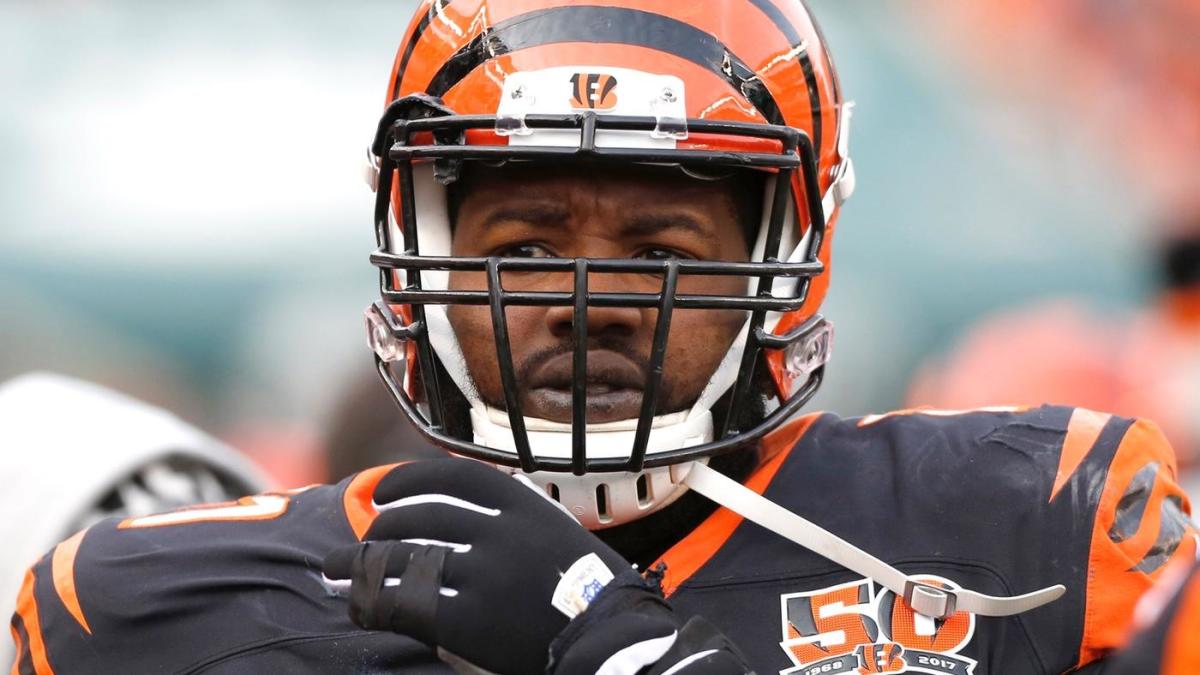 Andre Smith never won a playoff game during his decade-plus run with the Bengals, who made the offensive tackle the sixth overall pick in the 2009 NFL Draft. Smith, who was waived by the Bengals on Nov. 30, may now be in position to win his first postseason game.

On Wednesday, the Ravens announced that they have signed Smith while placing Parker Ehinger on injured reserve. Ehinger, who was promoted from Baltimore’s practice squad the same day that the Bengals waived Smith, is dealing with a shoulder injury that left him unable to participate the Ravens’ Tuesday practice in preparation for Saturday night’s divisional round playoff showdown against the Titans.

Smith, who played at Alabama, will provide veteran depth for a Ravens offensive line that already includes Pro Bowl left tackle Ronnie Stanley and starting right tackle Orlando Brown Jr. The duo of Stanley and Brown helped the Ravens rush for an NFL-record 3,296 yards during the regular season, including 21 rushing touchdowns and whopping 5.5 yards per carry. Lamar Jackson’s 1,207 rushing yards this season is the most by a quarterback in NFL history, while running back Mark Ingram earned Pro Bowl honors after rushing for 1,018 yards and 10 touchdowns. Fellow running back Gus Edwards rushed for 711 yards while averaging 5.3 yards per carry.

Smith comes to Baltimore with 102 starts in 121 career games that includes four starts in the postseason. He started in each of Cincinnati’s first five games this season before an ankle injury sidelined him for the next two games. He appeared in just one more game before being waived by the team.

The Ravens, who won a franchise record 14 games during the regular season, are 9-point favorites to defeat the Titans, who last Saturday upset Tom Brady and the defending Super Bowl champion Patriots in New England 20-13.