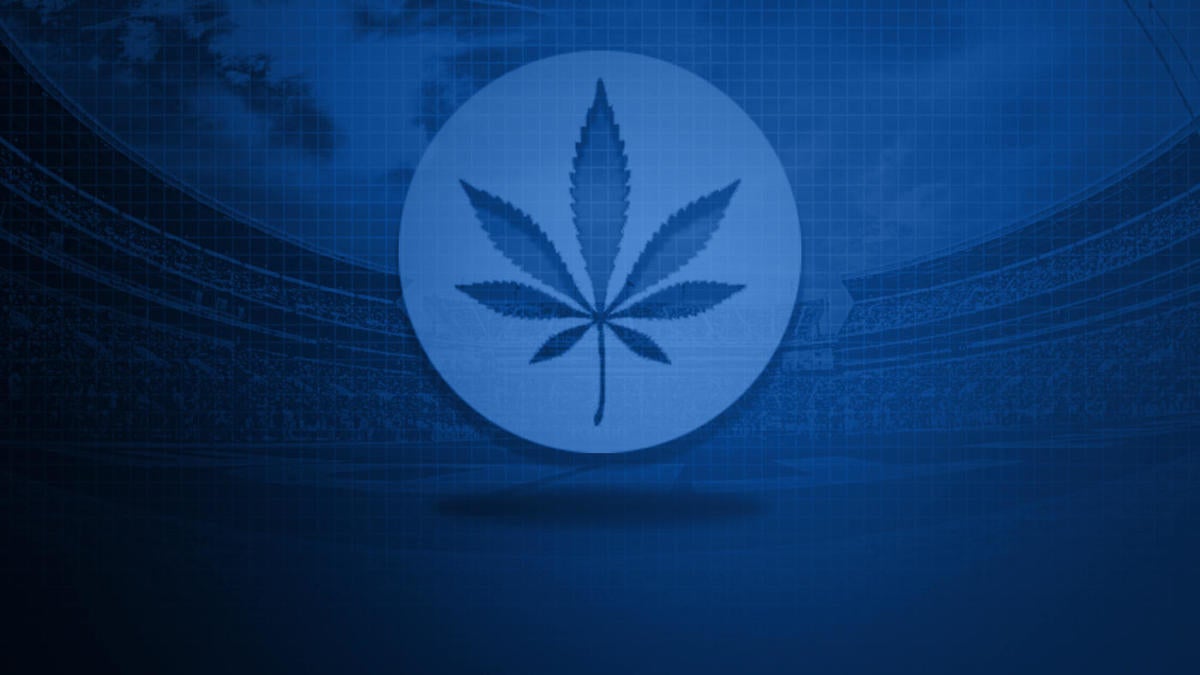 Being a Bengals or Browns fan over the past 25 years has basically been one giant nightmare. The two teams have combined for exactly zero playoff wins since 1995, and things have only gone downhill since then.

Over the past three years alone, the Bengals have averaged just five wins per season, while the Browns have been even worse, averaging just 4.3 wins per season. It’s almost enough to make you want to drink your sorrows away. Of course, if drinking isn’t your thing, there’s now some good news for you, because you could soon have another option to get over those Browns and Bengals losses: The State Medical Board of Ohio is going to consider a petition that would make being a Bengals or Browns fan an official medical marijuana condition in the Buckeye State, according to the Cincinnati Enquirer.

Basically, if the petition were approved, then being a Bengals/Browns fan would join qualifying medical conditions in Ohio like Alzheimer’s, cancer, Crohn’s disease, glaucoma, hepatitis C, inflammatory bowel disease, multiple sclerosis and Parkinson’s disease, which are among the conditions that allow medical marijuana use in the state.

The bad news for any Browns and Bengals fans hoping to see medical marijuana get approved as a coping mechanism is that the board rarely approves anything, let alone something like being a football fan. Last year, there were a total of 100 petitions put in front of the medical board, and none of them were added to the approved list.

To get added to the list, a petition needs five key things:

Although I think you could make a case for one, three, four and five (just find some experts who are Bengals and/or Browns fans who will surely sympathize with you), you’re probably going to be hard-pressed to find any “expert” who specializes in the study of whether medical marijuana is necessary for a fan to get over the fact that they cheer for a team that never wins.

Although this petition likely won’t pass, we won’t know for sure until the summer. According to 10tv.com in Columbus, the board will meet on Feb. 12 to go over the 28 petitions. After weeding out the ones that have no chance of passing, the board will consider the leftover petitions at some point this summer.