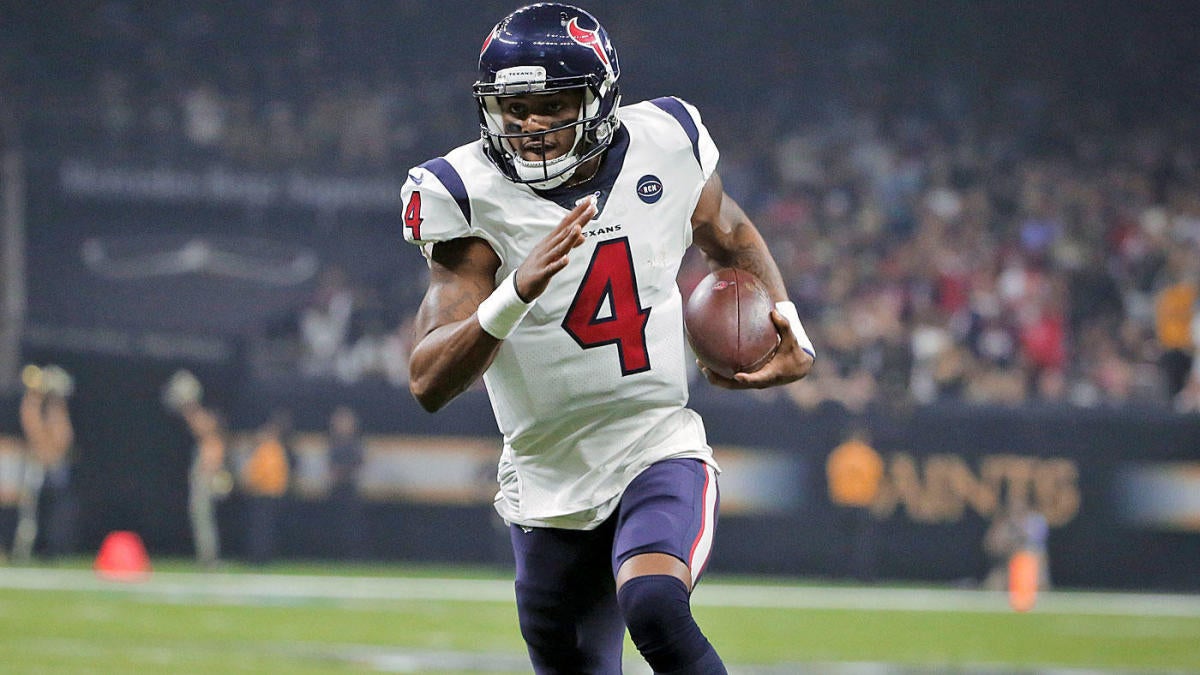 Coming off their fourth postseason victory in franchise history, the Houston Texans visit the Kansas City Chiefs on Sunday in the divisional round of the 2020 NFL Playoffs. Kickoff is set for 3:05 p.m. ET from Arrowhead Stadium. Houston (11-6), the AFC South champion, overcame a 16-point deficit to beat the Buffalo Bills last week, while the AFC West champion Chiefs (12-4) had a bye during the first round of the 2020 NFL playoff bracket. These clubs met in Week 6 of the regular season, with the Texans prevailing 31-24 in Kansas City.

Houston has never advanced past the divisional round, while Kansas City seeks its second consecutive berth in the AFC title game. Kansas City is a 9.5-point favorite and the over-under is 51 in the latest Texans vs. Chiefs odds. Before making any Chiefs vs. Texans picks, check out the NFL predictions from SportsLine expert Mike Tierney.

The veteran sportswriter, whose work has appeared in The New York Times and Los Angeles Times, has covered football of all levels for decades. He has been SportsLine’s most profitable NFL handicapper this season, posting a record of 61-32 on his NFL picks and yielding a return of nearly $2,600 for his followers.

What’s more, Tierney has had a sharp eye for the trajectories of these clubs, posting a record of 18-7 on spread picks involving the Texans or Chiefs over the past two seasons.

Just last week, Tierney told SportsLine members that Houston (-2.5) would get past Buffalo in the wild-card round because of its edge in playmakers. He was proven correct, as quarterback Deshaun Watson made a dazzling play to avoid a sack in overtime and set up the game-winning field goal. Anyone who has followed Tierney is way up.

Now, he has locked in on Texans vs. Chiefs from every angle and released another confident point-spread selection. You can go to SportsLine to see it. Here are several NFL betting lines for Chiefs vs. Texans in the divisional round of the NFL Playoffs 2020:

Tierney knows the Chiefs will be motivated to get their revenge against Houston amid the highest stakes while positioning themselves to host the AFC title game for the second consecutive season.

In the first matchup, Kansas City was dealing with several injury issues. Receiver Sammy Watkins was out because of a hamstring, while fellow wideout Tyreek Hill returned to action for the first time since suffering a broken collarbone in Week 1. Quarterback Patrick Mahomes also was dealing with an ailing ankle.

Even so, the Chiefs built a 17-3 lead in the first quarter and also held a 24-23 edge heading into the fourth before Watson scored the game-winner on a one-yard run. Kansas City finished the season on a five-game winning streak, with all but one coming by double-figures. A 23-16 win at New England was the closest outcome in that span. The Chiefs finished with the fourth-ranked scoring offense at 28.4 points per game.

Still, Kansas City is far from assured of covering the Texans vs. Chiefs spread in the AFC playoff bracket against a Houston club that will be looking to reach the AFC title game for the first time in franchise history.

The Texans not only have the confidence that comes from already winning once in Kansas City, but they also proved again last week that they are capable of overcoming adversity. The Texans struggled early to move the ball against Buffalo’s sturdy defense, while their defense also had trouble getting off the field against a Bills game plan that included several misdirection running plays and quick-hitting passes from quarterback Josh Allen.

But they stepped up in the second half, and Watson’s overtime highlight is already the signature play of the 2020 NFL postseason. He somehow bounced off two would-be tacklers and hit running back Taiwan Jones for a 34-yard reception that set up the 28-yard field goal by Ka’imi Fairbairn.

How to make Texans vs. Chiefs picks

We can tell you Tierney is leaning under on the total, but he also says a critical x-factor makes one side of the spread a must-back. He’s sharing what it is, and which side to back, only at SportsLine.

Who wins Texans vs. Chiefs in the NFL Playoffs 2020? And what critical x-factor makes one side a must-back? Visit SportsLine now to see which side of the Chiefs vs. Texans spread you should be all over Sunday, all from the expert who’s 18-7 on picks involving these teams.