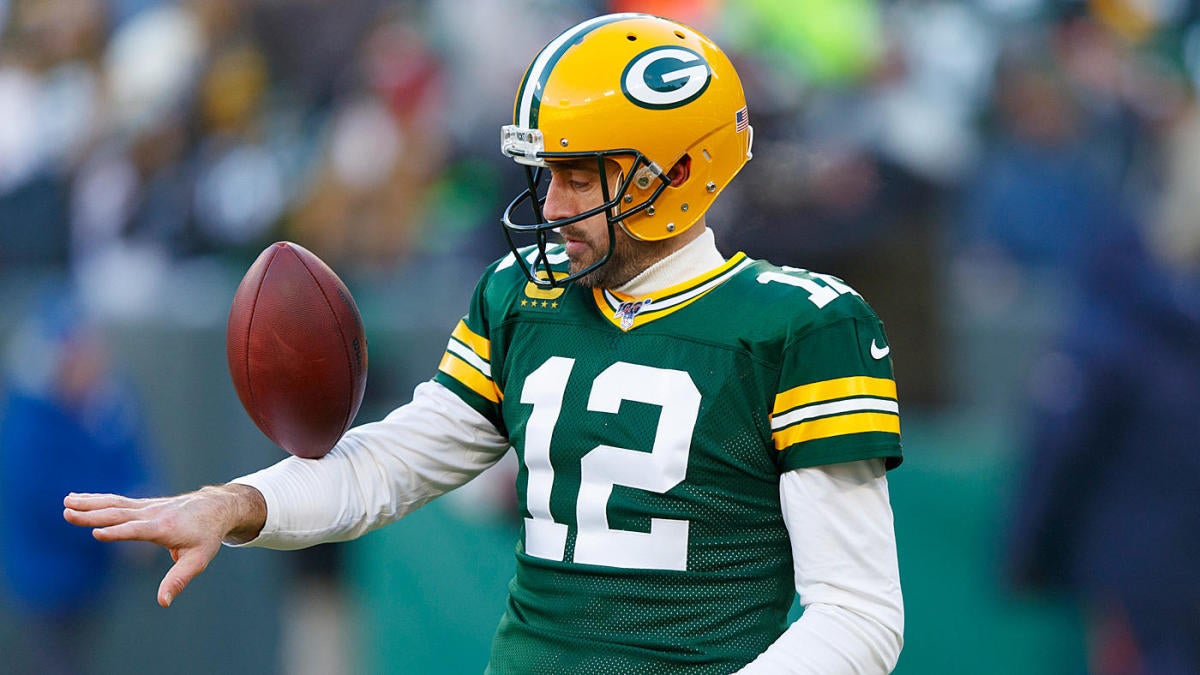 A spot in the NFC championship game will be on the line when the Green Bay Packers and Seattle Seahawks collide in a divisional round game in the 2020 NFL Playoffs on Sunday. The Packers (13-3) are the No. 2 seed on the NFC side of the NFL playoff bracket and enter Sunday’s game off a bye. Meanwhile, the Seahawks (12-5) are coming off a 17-9 victory at Philadelphia in a wild card game and are 8-1 against the spread in their last nine games as a road underdog.

The winner of Sunday’s matchup will face the winner of 49ers vs. Vikings for the right to go to the 2020 Super Bowl, and kickoff is set for 6:40 p.m. ET. Green Bay is a four-point favorite in the latest Packers vs. Seahawks odds, while the over-under for total points scored is 46.5. Before you make any Seahawks vs. Packers picks, you need to see the NFL predictions from SportsLine’s resident Green Bay expert, R.J. White.

White has been SportsLine’s top pro football analyst for three years. Since Jan. 1, 2017, the CBS Sports NFL editor and expert has returned $2,193 to $100 bettors on his NFL picks against the spread.

The stats guru, whose picks are coveted by fans everywhere, has hit it big in the world’s most prestigious handicapping tournament — the Westgate Las Vegas SuperContest — twice in the past five years. In addition, he has had a particularly keen eye for the Packers. In fact, he is an amazing 34-6 on his last 40 against-the-spread picks involving Green Bay, including the last five. Anyone who has followed him is way up.

Now, White has dialed in on Packers vs. Seahawks in the divisional round of the NFL Playoffs 2020 and released another confident against-the-spread pick. You can head to SportsLine to see it. Here are the NFL lines and trends for Seahawks vs. Packers:

White knows Green Bay has been winning the turnover battle this season. During the regular season the Packers forced 25 turnovers, which was seventh in the NFL, and committed just 13 turnovers, second best in the league. Their turnover differential of plus-12 ranked third in the NFL.

In addition, Kenny Clark is one of the top interior defensive linemen in the league. The fourth-year defensive tackle had six sacks and 11 tackles for loss during the regular season, ranking third on the team in both categories. Over his last four games, Clark had 21 tackles and 4.5 sacks.

Even so, Green Bay is no guarantee to cover the Packers vs. Seahawks spread in the NFL Playoffs 2020. White also knows that Russell Wilson is having arguably his best season. His touchdown-to-interception ratio of 31-to-5 during the regular season was the best of his eight years in the NFL. In addition, his 66.1 completion percentage and 4,110 passing yards were the second best of his career.

White also has factored in that Seattle has been stellar on the road this season. The Seahawks have gone 8-1 away from Seattle, including a 6-0 record outside of the Pacific time zone. The average score in the Seahawks’ nine road games has been 24-20.

How to make Packers vs. Seahawks picks

Who wins Packers vs. Seahawks? And what critical factor makes one side of the spread a must-back? Visit SportsLine now to see which side of the Seahawks vs. Packers spread you should jump on Sunday, all from the top NFL expert who’s a whopping 34-6 on Green Bay games, and find out.