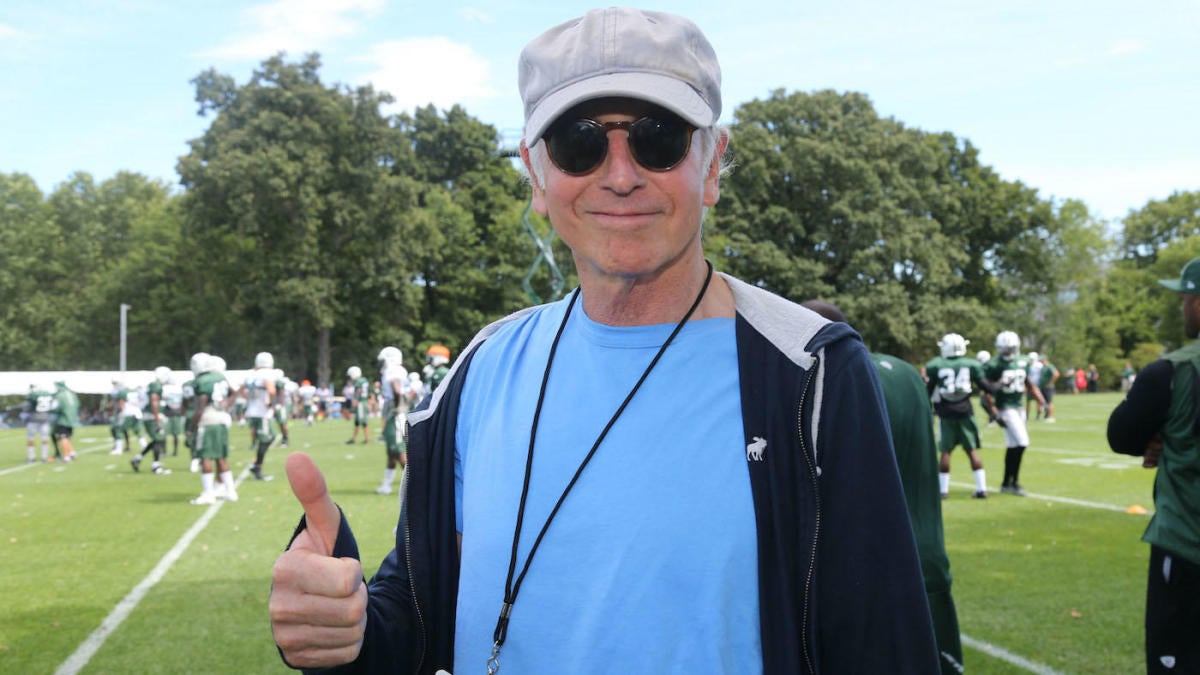 New York Jets football has largely been a comedy show for the past few decades, but it turns out an actual comedian may be more suited to run their football operations than the folks they have in place.

“Seinfeld” and “Curb Your Enthusiasm” creator Larry David stopped by “The Michael Kay Show” this week to discuss the state of New York sports and, while doing so, shared a couple of interesting thoughts and and stories as only he can.

Among the most notable takeaways from his appearance, which is well worth the full watch, is that David claims he got former Jets general manager Mike Maccagnan on the phone in 2018 and told him to draft University of Louisville quarterback Lamar Jackson.

According to David, that advice was not taken seriously.

David: “I did call Mike Maccagnan before the 2018 draft and I recommended that he draft Lamar Jackson. I have a witness.”

Kay: “Really? And what did he say to you when you said that?”

David: “He kinda gave me the most condescending answer.”

Kay: “Wow, so you actually told him that?”

David: “Yeah, I told him that. He laughed at me, but who can blame him? Nobody thought Jackson was going to be this good.”

Ultimately, Maccagnan and the Jets didn’t heed David’s advice and they paid dearly. Jackson’s now the clear favorite to win NFL MVP after leading the Ravens to the AFC’s top seed, while Maccagnan has been out of a job since last May and the Jets just wrapped up their fourth straight losing season.

How different would things be for either side had the Jets actually listened to Larry David? It’s interesting to think about. Would Maccagnan still be employed? Would the Jets be a playoff team? Would Jackson be as successful?

Among David’s other highlights from the segment:

Anyway, it’s time to give Larry David his own sports talk show now.