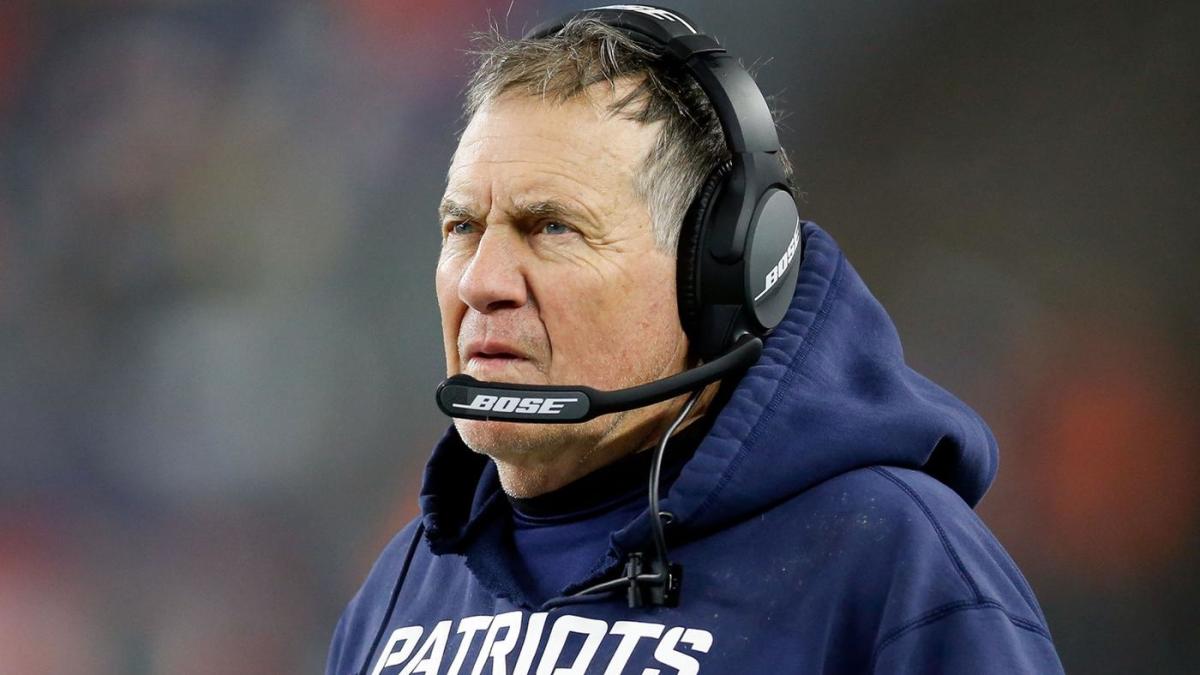 Bill Belichick is doing exactly what you think he would be doing on the first week of his offseason.

Belichick, who has been described as a “football junkie” by those who know him best, is still focused on football four days after the Patriots‘ season-ending loss to the Titans in the AFC wild-card round. Gil Brandt, who was inducted to the Pro Football Hall of Fame as a contributor last summer, revealed via Twitter on Wednesday that Belichick would be headed to Canton, Ohio that day to help determine the players, coaches and contributors that will be enshrined in the Hall of Fame later this year.

Belichick, who began his NFL coaching career as an assistant with the Baltimore Colts back in 1975, also helped construct the NFL’s 100th Anniversary Team while receiving critical acclaim for his work during the NFL Network’s six-episode unveiling of the all-time team. Belichick, the only coach in NFL history with six Super Bowl victories, joined Paul Brown, Joe Gibbs, George Halas, Curly Lambeau, Tom Landry, Vince Lombardi, Chuck Noll, Don Shulha and Bill Walsh as the 10 coaches that was also included on the NFL’s all-time team.

“It’s an incredible honor,” Belichick said of being named to the all-time team. “It’s incredibly flattering. Those coaches were all my idols. They were all the ones that I looked up to. We all know that this is the ultimate team sport, and I’ve had the great fortune to coach so many great players and have so many great coaches and scouts. It’s really an honor to all the people I’ve worked with and been able to coach.”

Speaking of players Belichick has coached, Tom Brady, his starting quarterback for each of the past 19 seasons, all but confirmed on Wednesday that he does intend to play football again in 2020. The question is whether or not Brady will be back in New England, a question that Belichick was not prepared to answer following Saturday’s 20-13 loss to the Titans, the Patriots’ first first-round loss in a decade.

“I want to give the proper attention and communication and detail and thought into my input into those decisions,” Belichick said with regard to how he handles difficult personnel decisions, via ESPN’s Mike Reiss. “But any decision made is not an individual decision. There are other people involved. There has be some type of communication, understanding, agreement, whatever you want to call it. That’s not a one-way street. I hope you can understand that. One person can’t just decide what everybody else is going to do. …

“There’s a lot of time, thought and effort and communication that goes into that. Now is not the time.”

If the Pats do part ways with Brady, here’s a look at what direction they might go.