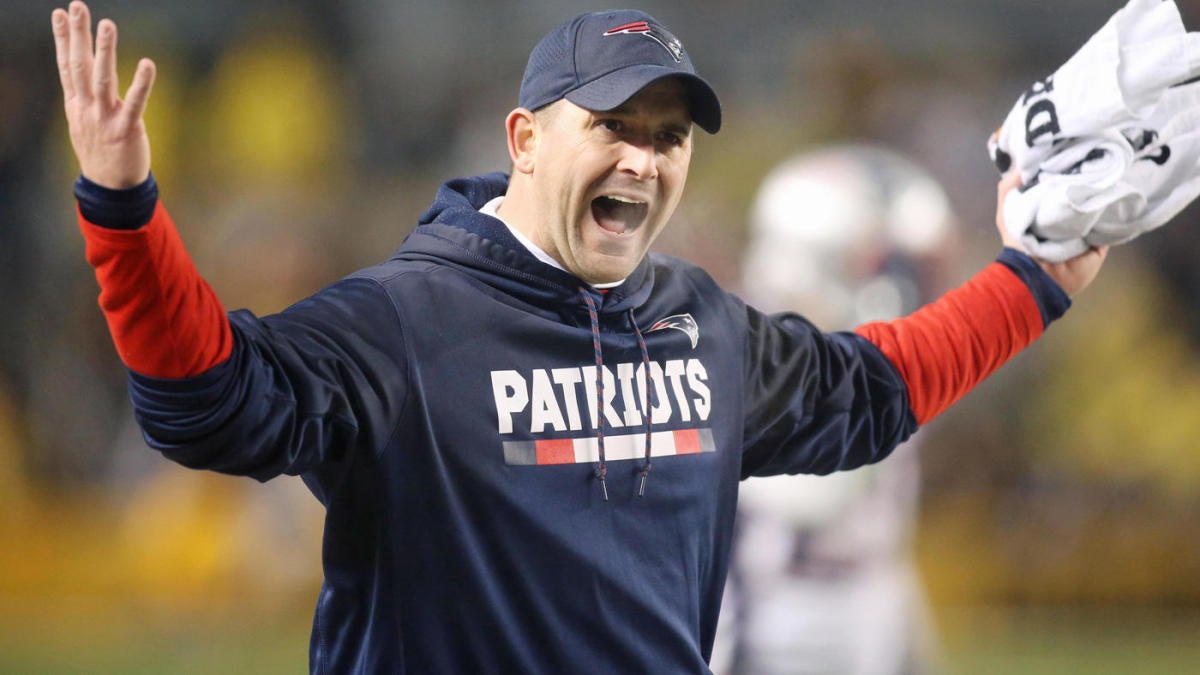 The New York Giants‘ coaching search was not without drama, but the team made the decision to go with former New England Patriots wide receivers and special teams coach Joe Judge to fill the position. The team was reportedly interested in hiring Baylor coach Matt Rhule, but he agreed to the open spot with the Carolina Panthers before ever meeting with New York.

Two of the other top coaches up for grabs, Ron Rivera and Mike McCarthy, went to the Washington Redskins and the Dallas Cowboys.

David Samson sat down on “Nothing Personal with David Samson” to discuss the hiring.

When Rhule informed the Giants he would not be making the trip, Samson says the team questioned what it was going to do and 45 minutes later announced its decision.

Samson emphasizes the importance of looking into a coach’s “genes” before hiring them and deciding if they will be not just successful, but a good fit.

He discusses Judge’s past, working with Patriots coach Bill Belichick and Alabama’s Nick Saban, commenting that those are two pretty solid coaches to have on your resume.

Judge has two championship rings from college and three in the NFL, but a history of success is not everything when it comes to the job.

The Giants are in no way the Patriots, as Samson points out, and where he puts the most emphasis is whether someone can gel with the owners, the system and the market, not their previous success.

Samson says this was likely not the Giants’ first choice, but in his experience teams have every scenario planned out so they can be ready to make a decision.

There was also one thing that helped Judge secure the job. “Here’s what he really has that no one else had,” Samson said. “He had the ability to say to the Giants at the perfect time, ‘Yes.'”

With everyone else either not coming back for another interview or not coming for an interview at all, that “Yes” held a lot of power.