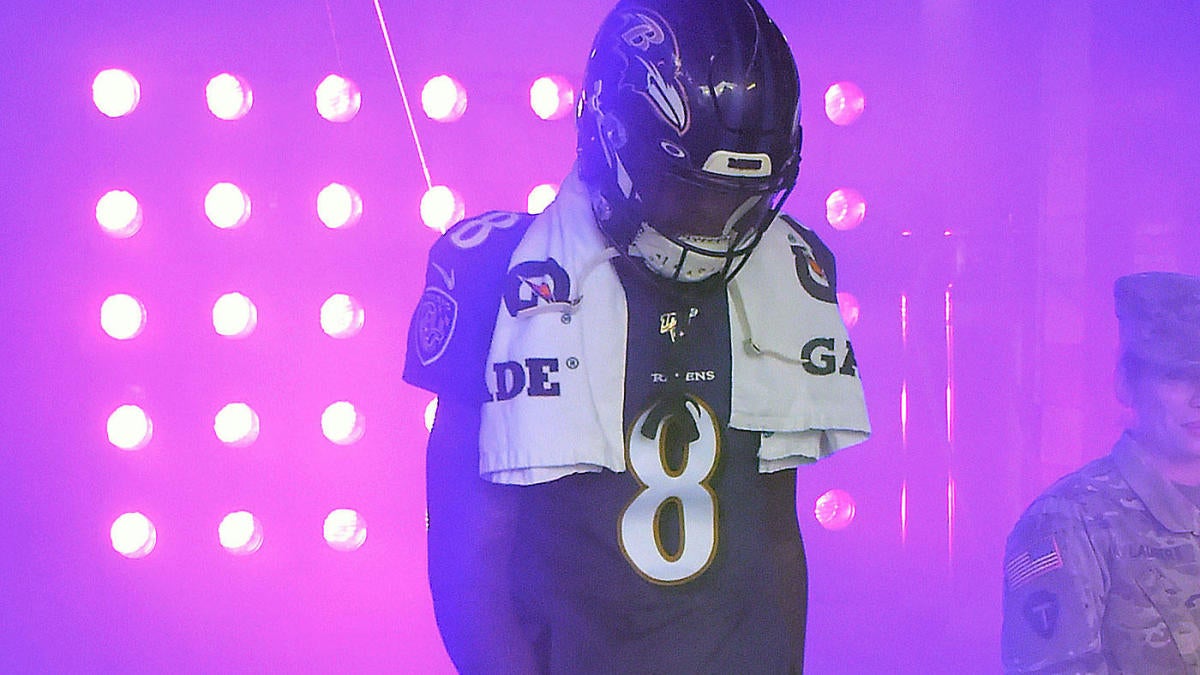 Well, Wild-Card Weekend sure lived up to its namesake. The events that transpired over the weekend saw not only Tom Brady and the defending Super Bowl champion Patriots head home early, but also Drew Brees and the Saints get eliminated in overtime. OT was also needed to see the Houston Texans finish off a 16 point comeback against Buffalo and an injury to Carson Wentz spoiled any chance of Philly upsetting Seattle to stay alive for another week.

As we turn our attention to the Divisional Round as the conference’s elite clubs are set to get back into action following their first-round byes, the Super Bowl LIV picture is starting to come more into focus. As has been the case for what feels like the past few months, the Baltimore Ravens, at 2/1 odds heading into the Divisional Round, are the clear favorites to hoist the Lombardi Trophy down in Miami in February.

They’re listed as nine point favorite heading into their matchup with the Tennessee Titans. If you placed a wager on this group from Nashville when they were at 50/1 odds heading into the postseason, your payout is still alive for at least another week.

Tennessee will trot out star running back Derrick Henry, who is coming off a sensational game against New England where he accounted for 204 of Tennessee’s 272 yards of total offense. Most of that came on the ground where he logged 182 yards and a touchdown. Baltimore has been solid against the run this season allowing just 95.5 yards a game, but will have their hands full with Henry. Luckily for the Ravens, they have an extremely lethal ground game too with quarterback Lamar Jackson and running back Mark Ingram, who is on track to play in this game after missing Week 17 due to a calf injury.

Here’s a look at the every remaining playoff teams chances to win Super Bowl LIV (via Westgate Las Vegas SuperBook).

Kansas City notably jumped even with the San Francisco 49ers for the second best odds in the NFL to win the Super Bowl. That could be thanks to New England being eliminated, theoretically creating an easier path throughout the AFC. They’ll be hosting a Texans team, that did impress in their comeback over Buffalo, but have been a bit inconsistent throughout the year. K.C., meanwhile, was getting hot right before hitting their bye, so this should be a rather tight contest between two extremely talented quarterbacks from the 2017 NFL Draft. Given how Deshaun Watson essentially willed Houston to the win over Buffalo, it may not be the worst idea to sprinkle something on those 30/1 odds and see if he can go on a magical run.

The New Orleans upset is the biggest hit coming into the Divisional Round. They owned 5/1 odds to win it all heading into Wild-Card Weekend, which was the second best odds in the NFC despite being the No. 3 seed. The Patriots loss was also jarring, but they had 14/1 odds and clearly on a downward spiral following that Week 17 loss to Miami.

Now, Green Bay has firmly taken ahold of the second best odds in the conference at 7/1 as they’re getting ready to host the Seattle Seahawks. This game is primed to be the closest on the slate, according to the oddsmakers, as the Packers are just four point favorites against Pete Carroll’s club.