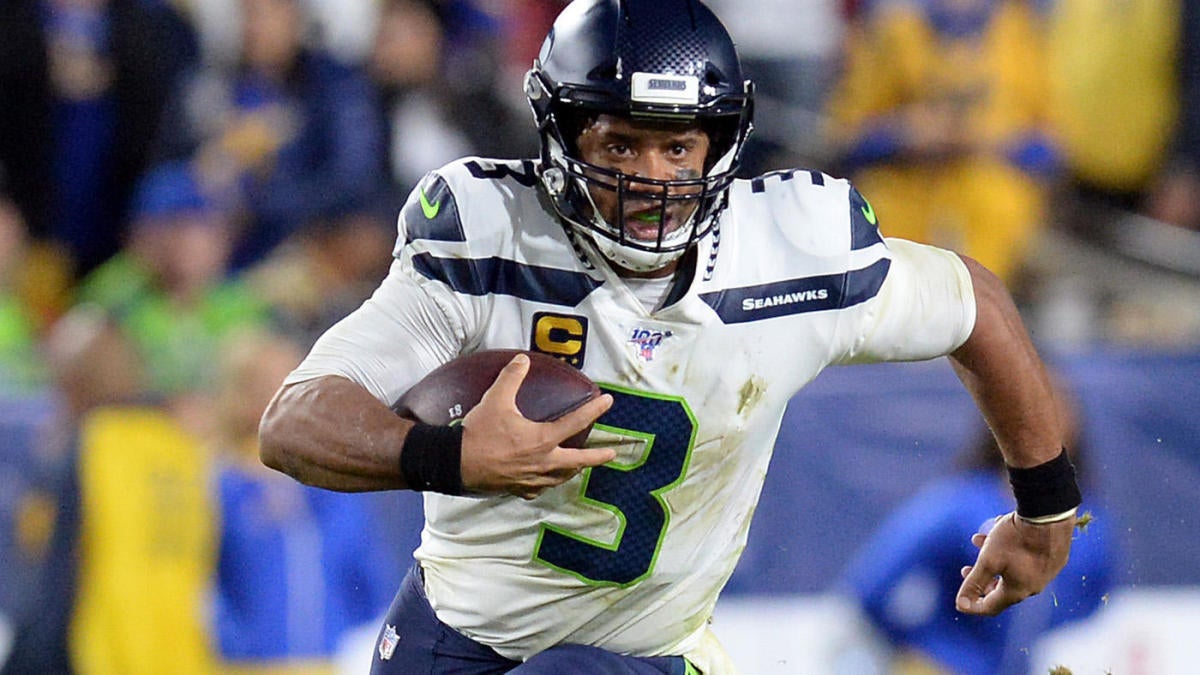 Familiar foes clash when the Seattle Seahawks visit the Green Bay Packers in an NFC divisional playoff game on Sunday at Lambeau Field. The Seahawks (12-5), who have won seven of 10 games, defeated the Philadelphia Eagles in the wild-card round of the 2020 NFL Playoffs, while the Packers (13-3), who have won five in a row, had a first-round bye. Kickoff is set for 6:40 p.m. ET.

This is the fourth time the teams have met in the postseason since 2004 and third time at Lambeau Field. Green Bay is a four-point favorite in the latest Seahawks vs. Packers odds, while the over-under for total points scored is 46. Before making any Packers vs. Seahawks picks of your own, check out the NFL predictions from the SportsLine Projection Model.

Offensively, Packers quarterback Aaron Rodgers had a steady season, completing 353-of-569 passes for 4,002 yards and 26 touchdowns. He was intercepted just four times and is coming off a 323-yard, two-touchdown performance as he helped rally Green Bay to a 23-20 win over Detroit in the season-finale. That victory allowed the Packers to secure the No. 2 seed in the NFC.

But just because Green Bay has played well at home against Seattle does not guarantee it will cover the Seahawks vs. Packers spread on Sunday. That’s because Seattle has had success on the road, going 8-1 through the regular season and postseason. The Seahawks are used to playing close games, with 12 of their contests decided by eight points or fewer.

Seahawks quarterback Russell Wilson finished the regular season by completing 341-of-516 attempts for 4,110 yards and 31 touchdowns, while being intercepted just five times.

How to make Seahawks vs. Packers picks

We can tell you that the model is leaning over, and it’s also generated an against the spread pick that is hitting in more than 50 percent of simulations. You can only see it at SportsLine.