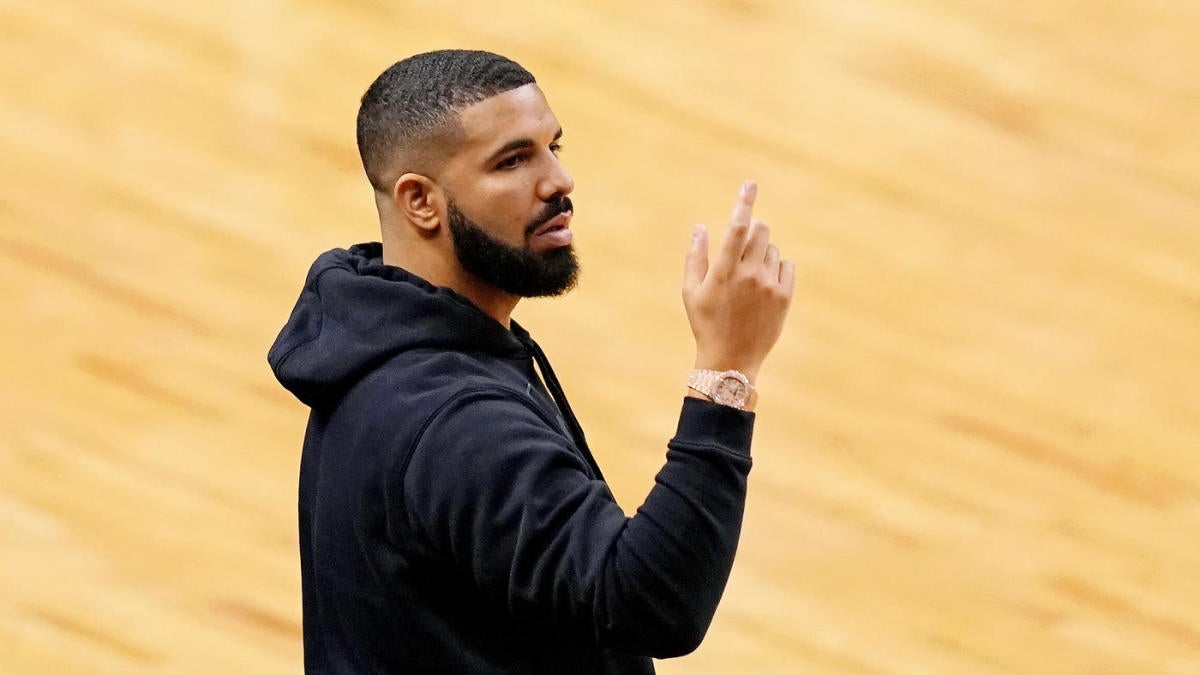 It was a difficult morning for superstitious Ravens fans on Tuesday as images of Drake wishing Baltimore quarterback Lamar Jackson a happy birthday while wearing a piece of clothing with the word “Truss” on it — a reference to the team motto “Big Truss” — surfaced on Instagram. The Ravens’ Twitter account posted the rapper’s photo and the responses remained in the realm of shock and horror.

The fear here is that the Ravens have been hit with the Drake curse, a superstition that stems from the belief that Drake’s support of a team is a bad omen. One could argue that the curse was lifted in June 2019 when the Raptors, the Toronto-native’s favorite NBA team, defeated the Warriors to win their first NBA title.

Still, one counterexample does not imply the existence of a bucked trend. That seems to be the sentiment of many Ravens fans (and even a player) online who now feel nervous about the team’s Saturday night playoff game against the Titans.

If there’s any silver lining for those concerned, it’s that the supposed curse hasn’t done anything to change the Ravens’ odds of winning this game, according to bookmakers. As it stands, Baltimore is a nine-point favorite over the visiting Titans.