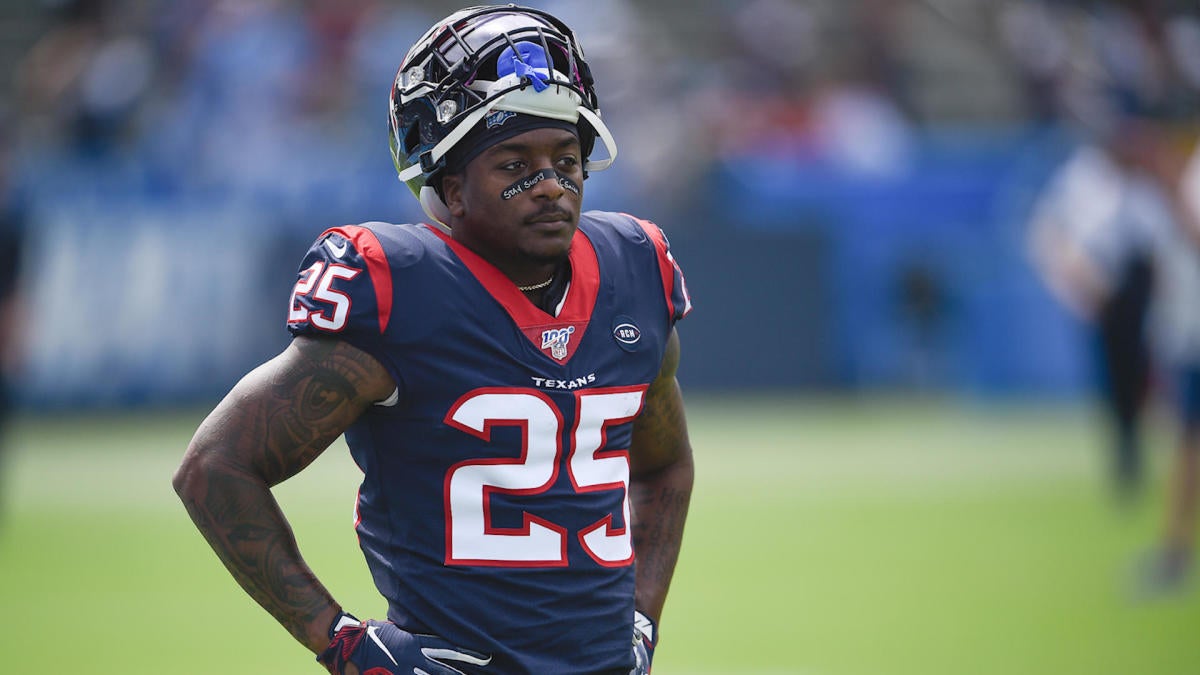 NFL DFS players who invested in Derrick Henry (34-182-1), DK Metcalf (7-160-1) or Adam Thielen (7-129) saw tournament-winning results on the first weekend of the 2020 NFL Playoffs. But with new matchups and four new teams stocking the NFL DFS player pool during the divisional round, determining your NFL DFS strategy won’t be as simple as leaning on players who went off last week. Should Aaron Rodgers and Davante Adams be among your top NFL DFS stacks, or should you lean on the dynamic Lamar Jackson and the Ravens?

Before locking in any NFL DFS stacks and lineups on sites like FanDuel and DraftKings, see the latest NFL DFS advice from SportsLine’s Mike McClure. He’s won almost $2 million in his career as a daily Fantasy pro, and his optimal NFL DFS lineups for the divisional round in the 2020 NFL Playoffs can help you build winning lineups and stacks that could pay off in a huge way.

Now, he has turned his attention to the divisional round NFL DFS player pool and locked in his top daily Fantasy football picks. You can only see them by heading to SportsLine.

Top NFL DFS picks for the divisional round

One of McClure’s top NFL DFS picks for the divisional round is Texans running back Duke Johnson at $5,600 on FanDuel and $4,700 on DraftKings. Houston takes on the Kansas City Chiefs in the AFC playoff bracket, and it’s a matchup Johnson should be able to exploit. The Chiefs gave up the fourth-most Fantasy points to opposing backs this season, and much of it came from running back receptions out of the backfield.

Kansas City gave up 100 catches for 951 catches and five touchdowns to opposing backs. Johnson had 44 catches for 410 yards and three touchdowns this season, making this a dream matchup DFS players can lean on. Confidently lock in Johnson, who’s priced below backs like Gus Edwards and Travis Homer, as a key part of your NFL DFS lineups.

Part of McClure’s optimal NFL DFS strategy for the divisional round includes rostering Packers receiver Davante Adams ($8,500 on FanDuel, $7,800 on DraftKings), who has been targeted at least 13 times in three straight games. Adams is also the beneficiary of a favorable matchup against the Seahawks, a defense that gave up 263.9 yards per game (27th in the NFL) through the air.

Adams will look to continue his hot streak that includes 27 catches for 312 yards and two touchdowns over the last three weeks of the season. He returned around 3x value on DraftKings each week during that span. John Ross (7-158-2), Mike Evans (12-180-1) and Julio Jones (10-152) are just some of the receivers who put up huge numbers against Seattle’s secondary this season, meaning you can bank on Adams this weekend one of the high-ceiling daily Fantasy football picks.

How to set your divisional round NFL DFS lineups

McClure is also targeting a player who could go off for massive numbers this weekend because of a dream matchup. The stars are aligning for him to go for 30, even 40 points on FanDuel and DraftKings. This pick could be the difference between winning your tournaments or going home with nothing.

So who is DFS pro Mike McClure putting in his optimal NFL DFS lineups for the divisional round? And which player could put up tournament-winning numbers? Visit SportsLine now to see the full optimal tournament and cash game lineups from a professional DFS player who has almost $2 million in career winnings, and find out.