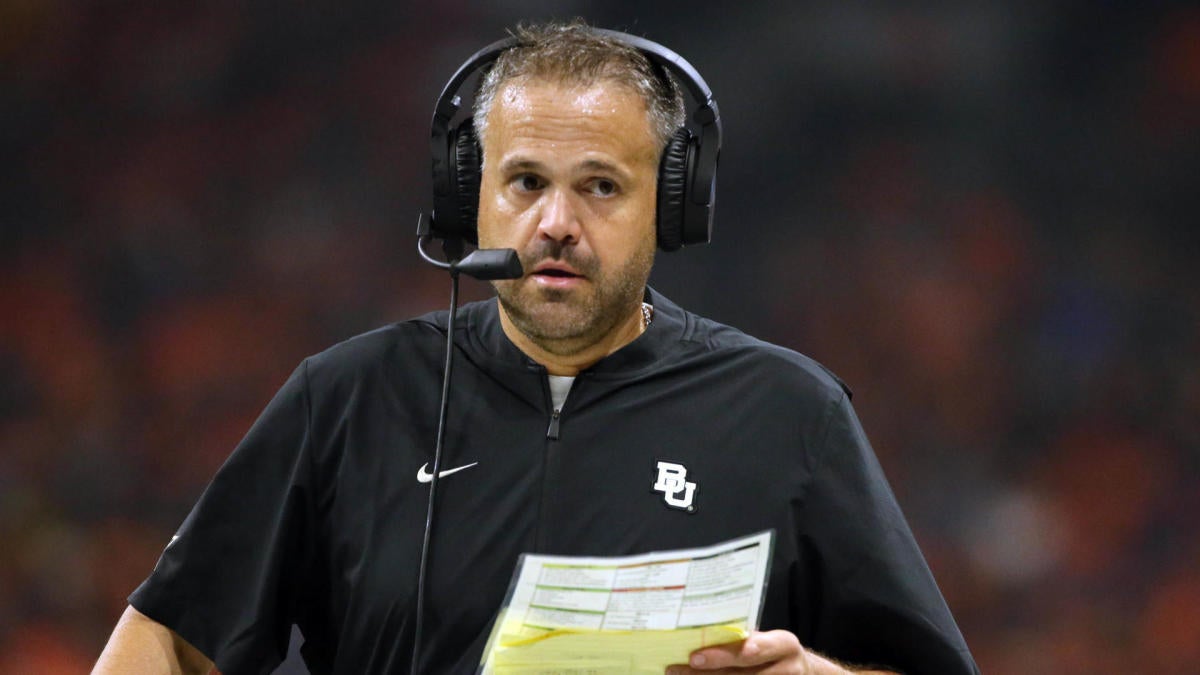 Hours after agreeing to a reported seven-year deal to become the Carolina Panthers‘ next head coach, Matt Rhule is already assembling a prospective staff, with CBS Sports’ Jason La Canfora noting Tuesday that the former Baylor coach wants Sean Ryan and Phil Snow to join him in Charlotte.

SNY’s Ralph Vacchiano first reported that Ryan and Snow are among Rhule’s top targets for his 2020 staff, indicating the longtime college coach attempted to bring both assistants to the New York Jets while interviewing for their head-coach opening ahead of the 2019 season. Then-Jets general manager Mike Maccagnan objected to Ryan’s hiring, per Vacchiano, while New York was already committed to making Gregg Williams its defensive coordinator, the post Snow would’ve held.

Now, however, both appear likely to reunite with Rhule on the remade Panthers staff. Ryan, 47, served as the New York Giants‘ quarterbacks coach in 2012, the same year Rhule worked for the team — and Rhule’s only season coaching in the NFL. Snow, 64, has been the defensive coordinator under Rhule since the latter’s days at Temple, following him from Philadelphia to Waco.

Ryan would presumably be in line to become the Panthers’ offensive coordinator. A college QBs and running backs coach from 2000-2006, he joined the Giants as an offensive quality control coach and spent nine years with the organization in a variety of roles, winning two Super Bowls along the way. He served as the Houston Texans‘ wide receivers coach in 2016, then coached the team’s QBs, including then-rookie Deshaun Watson, for two years before spending 2019 in the same position with the Detroit Lions.

Snow, the presumptive defensive coordinator favorite, has been coaching since the 1970s, starting as a community-college defensive backs assistant and working his way up to secondary coaching jobs with Arizona State, Boise State, California, UCLA and Washington. Snow made his NFL debut as a defensive assistant with the Detroit Lions in 2005, then spent three years coaching the team’s linebackers before becoming Eastern Michigan’s defensive coordinator and teaming up with Rhule for the same job at Temple (2013-2016) and Baylor (2017-2019). Some of his Temple defenses ranked among the best in college football.