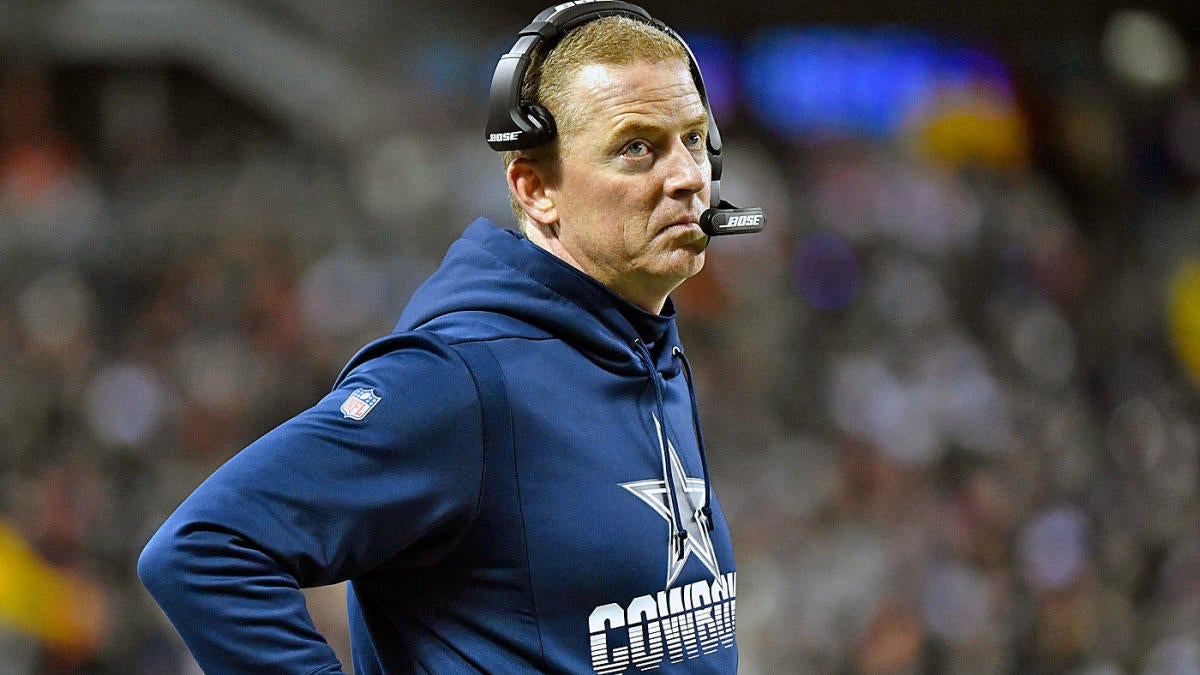 The New York Giants have requested to speak with and interview former Dallas Cowboys head coach Jason Garrett, but it’s not about their previously vacant head coaching spot. The Giants have filled their head coaching vacancy by hiring former New England Patriots wide receivers and special teams assistant coach Joe Judge. The Giants are now bringing in Garrett to interview for their offensive coordinator position under Judge, according to ESPN’s Ed Werder.

This news drops in the aftermath of the Giants losing out of their alleged top candidate for the gig in Matt Rhule, a New York native, who just inked a deal to become the next head coach of the Carolina Panthers.

Despite the timing of this report coming down being almost immediately after the Rhule announcement going public, Garafolo reports that this interview request appears to have been in the works before Rhule’s decision, and that all makes sense now that we know he is interviewing to become Judge’s offensive coordinator. While it hardly guarantees that Garrett will eventually become a part of the Giants staff, the team is at the very least interested in seeing what the experienced head coach (87-70 career record) has to say in the interview process.

The Giants would likely value Garrett’s head coaching experience in combination with someone like Judge. Also, Garrett’s track record of developing quarterbacks will likely appeal to the Giants — their No. 1 priority is the development of 2019 rookie quarterback Daniel Jones.

Will Brinson is joined by John Breech and Sean Wagner-McGough to react to the Giants hiring Joe Judge to be their next head coach. Listen to the episode below and be sure to subscribe to the Pick Six podcast here.

As it relates to Garrett, New York had to put in a request to interview him as he’s technically still under contract with the Cowboys. CBS Sports Cowboys insider Patrik Walker reports that Dallas has granted the Giants permission to speak with Garrett.

Dallas, who has since hired former Packers head coach Mike McCarthy, announced on Sunday that they would not be bringing back Garrett after nine seasons at his post. Bringing the Cowboys to an 8-8 record and missing out on the NFC East title and the playoffs as a whole were the straw the eventually broke Jerry Jones’ back.

While he may be out in Dallas, he is at least in the running to still be an offensive coordinator in the NFC East.