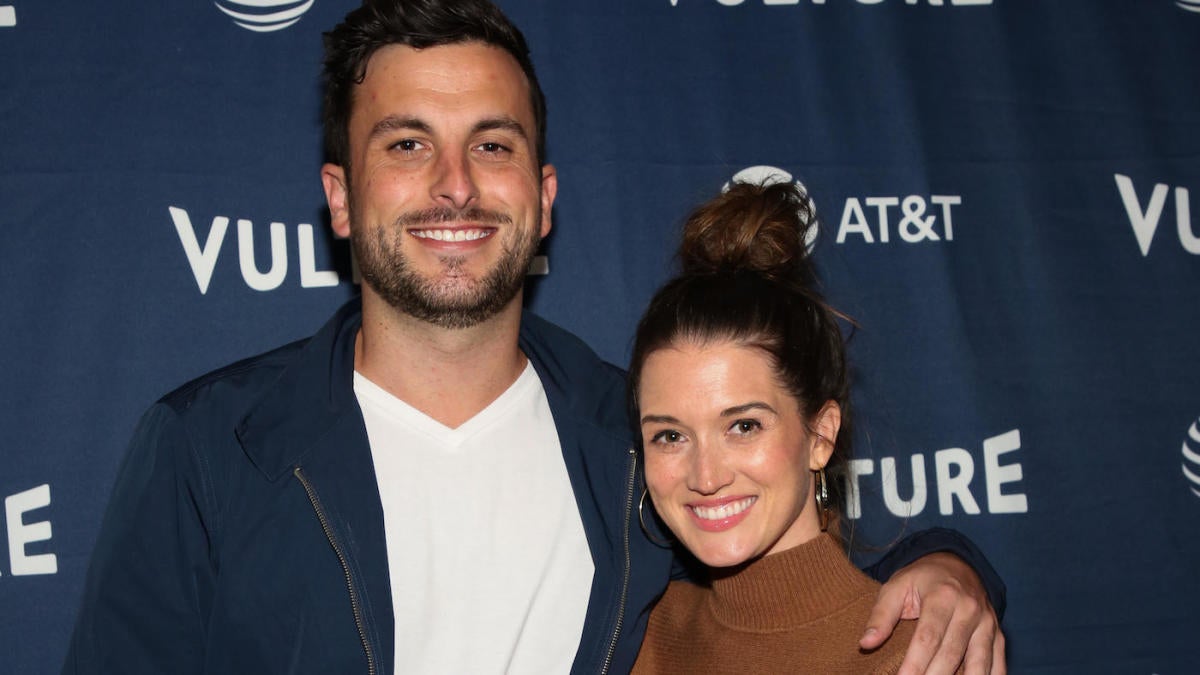 The Patriots may have lost to the Tennessee Titans, but that doesn’t mean we don’t get to talk about a potential cheating controversy to come out of the NFL‘s Wild Card weekend. That drama and controversy will now be provided by DraftKings, as the daily fantasy sports app is launching a probe after a former contestant on “The Bachelor” won a $1 million contest over the weekend.

Jade Roper-Tolbert, 33, took to Twitter on Sunday to celebrate placing first in the contest and securing the $1 million prize. Roper-Tolbert’s winning lineup earned more than 180 fantasy points on the day thanks to big performances from D.K. Metcalf, DeShaun Watson and Dalvin Cook. She topped about 105,000 other lineup entries in the contest.

But her celebration was quickly met with backlash as people accused Roper-Tolbert of colluding with her husband, high-volume fantasy player Tanner Tolbert, in order to circumvent the entry rules. Both Roper-Tolbert and her husband entered the contest with the maximum allowable 150 lineups per person ($25 per entry) and their lineups delivered 298 unique combinations.

According to DraftKings’ community guidelines, it’s against the rules for multiple contestants to team up in a coordinated effort to maximize their chances of winning.

“Team-building complementary lineups which serve to work together AND executing a strategy that may create any unfair advantage over individual play. (Example A: You and 2 of your friends coordinate the makeup of the lineups you build AND coordinate which contests you enter using them.)”

Roper-Tolbert is in her first year of regularly playing daily fantasy, and she and her husband have both submitted maximum entries each week this season. Many have accused the couple of working together to maximize their lineup combinations, and, in turn, increase their chances of winning the cash prize, prior to Wild Card weekend

DraftKings informed the couple that they would be investigated before the prize was paid out, with the company saying they “take the integrity and fairness of our contests very seriously and are looking into this matter.” The Tolberts have strongly denied the allegations of collusion.

“We each put in our separate players, in our separate accounts and rooted for own players,” said Tanner Tolbert on Monday, per ESPN. “No one has ever said a peep about us when we lost for 17 straight weeks. Then, of course, somehow Jade picked the right lineup, got the million and the spotlight got shone on it. And people, especially since she’s a woman, assume that I do it all for her. If I had won, I bet no one would’ve raised a flag.”

Roper-Tolbert appeared on the 19th season of “The Bachelor” and placed fourth as she attempted to court the star of that season, Chris Soules. She later went on to appear on “Bachelor In Paradise,” where she met Tanner.