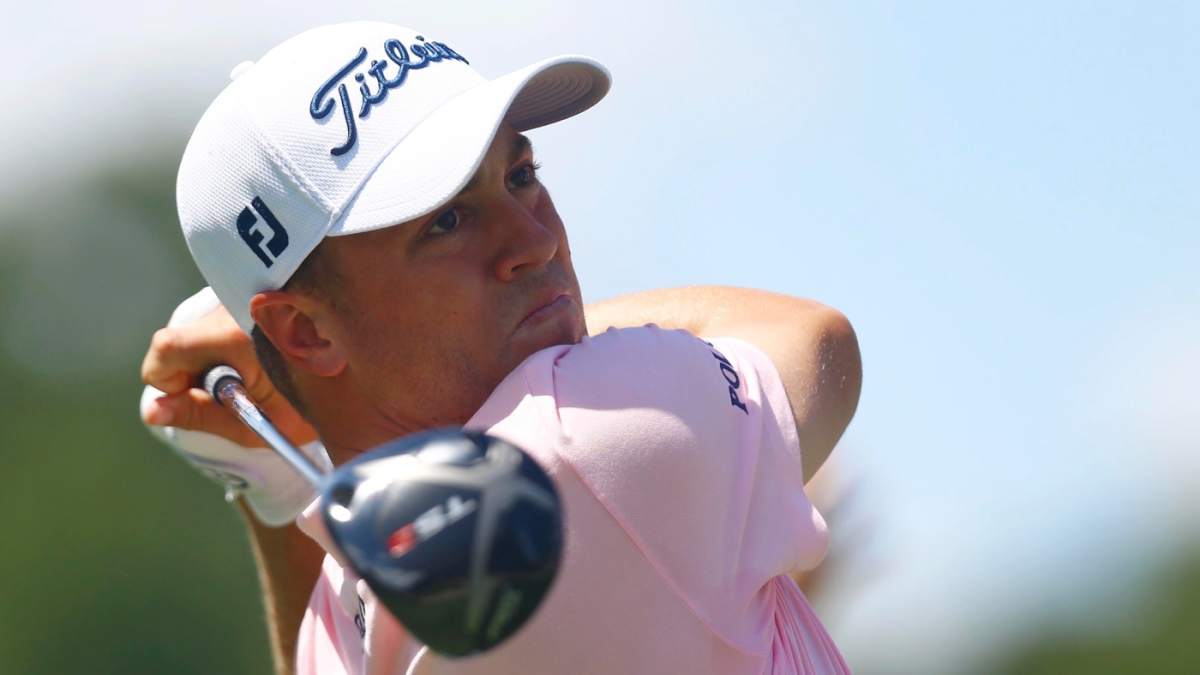 After last week’s thrilling opener at the Tournament of Champions, this week’s Sony Open has a lot to live up to. It includes a strong field on a great course, though, and is traditionally one of the few events in which everybody playing has a really good shot at being competitive. If you’re ready for more primetime golf with great views, Honolulu is your place this week.

Field strength — A: Other than Thomas, it’s not an elite field. But it does include some of those key stayovers from the Tournament of Champions last week. Throw in the youngsters like Morikawa and Niemann, and it’s a pretty good ball-striking group this week at Waialae.

1. Justin Thomas again: In 2017, when he won five times during the 2016-17 PGA Tour season, J.T. shot 59 following a win at the Tournament of Champions the week before. Here’s what he said about doing that again this week at Waialae Country Club.

In all seriousness, it’s very easy to see him going back-to-back in Hawaii once again and starting off a decade he could potentially own with two victories to bring his total to 13 overall. He’s (by far) the guy to beat in this field, and his odds (5-1) reflect that.

2. The heckled: Golf in Hawaii isn’t exactly known for being an atmosphere full of vitriol, but between last year’s champ Matt Kuchar and all the blowback he’s received for stiffing his caddie at the 2018 Mayakoba Classic and Patrick Reed, who was called, “cheater!” as last week’s tournament ended, we could be in for some interesting theatrics this week in Honolulu.

3. Masters spot: There are only 11 tournaments left in which players can get in the Masters by winning the tournament. Most of those — like the Farmers Insurance Open — are filled to the brim with stars and superstars. This week’s event is one of the few that’s a little short on that front, and its champions have been quite varied in past years (from Ernie Els to Paul Goydos to Johnson Wagner to Fabian Gomez). This week is a great opportunity to secure that invite for Augusta in early April for some who might not get another good chance to do so.

Winner: Justin Thomas (5-1) — I’m going to ride him all season, especially after he notched me a win when I picked him last week at the Tournament of Champions.

Top 10: Collin Morikawa (2-1) — I wanted to pick him to win. I don’t love these odds, but I think he’s going to back up his top-10 finish at the Tournament of Champions with another one this week.

So who will win the Sony Open, and which long shots will stun the golfing world? Visit SportsLine now to see the projected leaderboard and surprising picks from the model that’s nailed six golf majors.