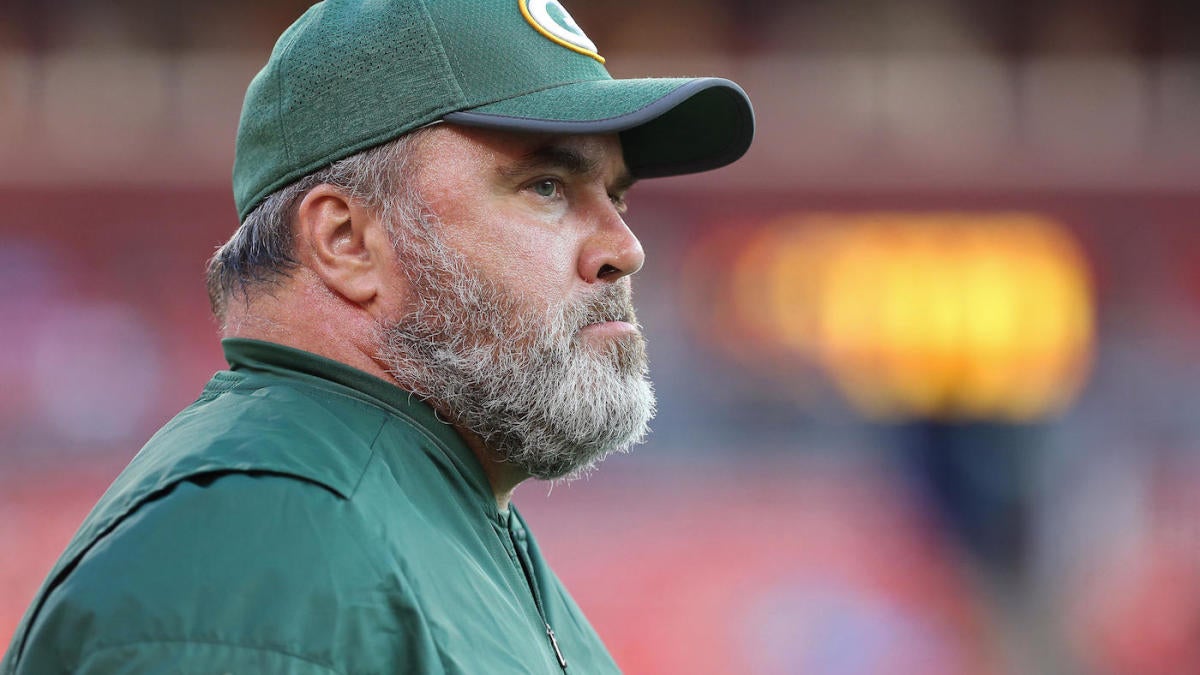 Garrett stayed in Dallas a lot longer than many thought he would, and should, but after seemingly delaying the inevitable, the Cowboys finally decided to let him go. Now they are moving forward with the Super Bowl winning McCarthy in hopes of finding playoff success in the years to come.

The Cowboys have talent, but even with a star running back and a quarterback, their seasons, including this year, have not been up to the standards of said talent. Team owner Jerry Jones, who historically has had great influence over the team’s decisions to the point of criticism, clearly believes McCarthy is the final piece of the puzzle to take the team up a level.

McCarthy does come with an impressive resume. There are only three current NFL head coaches with a better career win percentage than McCarthy, who comes in at .618. New England Patriots head coach Bill Belichick leads the pack with .683, Pittsburgh Steelers head coach Mike Tomlin comes in second with .642 and New Orleans Saints‘ Sean Payton has a winning percentage of .630.

McCarthy is also tied with Baltimore Ravens head coach John Harbaugh for second most playoff wins from a head coach since 2006 with 10, though Harbaugh has a shot to improve that record starting this weekend. Belichick comes in first in that stat as well with 20 wins.

Not everyone thinks this resume is enough to be successful going forward, and when the news broke everyone from Cowboys fans to Packers fans had a reaction and an opinion. Here are some of the best tweets:

I’m all in for a metaphor about carbs.

The catch that solidified no one really knows what a catch is in the NFL happened in the Cowboys’ 2014 playoff loss to the Packers. The “Dez caught it” play forever lives on in the minds of Cowboys fans and is now being resurfaced with the McCarthy news.

Maybe the Cowboys will eventually get playoff revenge on the Packers and do so with the coach Green Bay had at the time of the controversy.

Dez weighed in and showed “no sympathy” for his former coach.

When he was called out for being a bit too harsh, he made it clear that there’s a lot more he could say if he wanted to.

It appears McCarthy and Jones had… a sleepover?

Is there a “Step Brothers 2” being filmed that I don’t know about? Did McCarthy show up with a sleeping bag? Did they watch a movies and eat snacks? I have so many questions.

Turned out the internet had a lot of questions about this tweet and the rather hostage-y quote from the source as well.

Rodgers is somewhere laughing over the McCarthy hiring.

Well, he’s probably getting ready to face the Seattle Seahawks in the divisional round, but maybe he’s laughing too.

They move on so fast.

There were mixed reactions from fans on the hire.

And some did not.

It did give many Cowboys fans something that they have not had in some time. It gave them… dare I say it… hope.

The big question on everyone’s mind is how Jones will proceed moving forward with his influence over the team.

Tell this fan and their bad photoshop skills that they got their wish.

The Cowboys ended this season 8-8 and missed the playoffs, despite playing in a very mediocre NFC East.