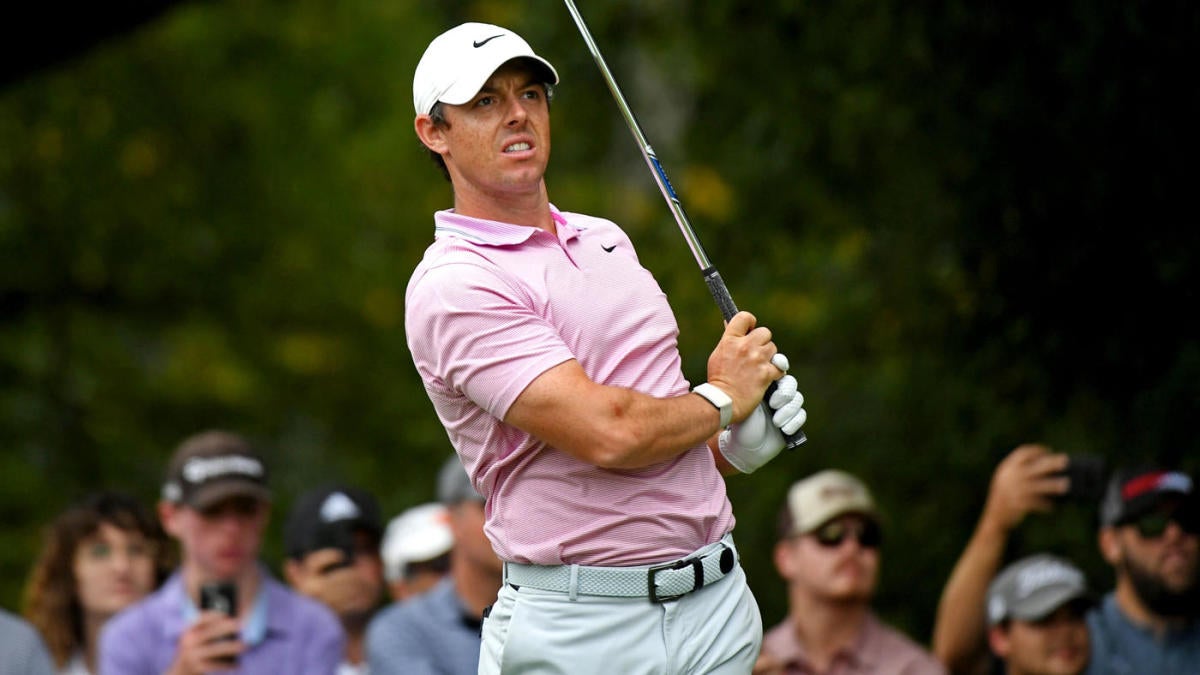 With Justin Thomas taking the first event of 2020 and also being one of the five best players in the world right now, I thought it would be fun to look ahead to golf’s major championships taking place later on this year. Thomas was already a fringe pick for me in a few of these, and his recent run of dominance which has included taking the “hottest player alive” belt from Jon Rahm has only accentuated my infatuation with him at the four big ones.

Picking any tournament, much less the four majors, four months in advance is probably a fool’s errand, but it’s also fun to call your shots at the beginning of the year and then try to ride them into the ground over the next nine months. Here’s how I envision the first four majors of the new decade unfolding.

I can’t quit it. I know I should, but I can’t. Mindset seems to be a real thing for him at this tournament, and a lot of the pressure and build-up of that career slam talk will be taken out of his hands this year because, you know, Tiger Woods is going to be the returning (and defending) champion. McIlroy’s finishes here are well-documented — five top-10s in the last six years — so it wouldn’t be surprising to see him play well. I think the formula for him is probably going to be shooting a 65 or 64 on either Thursday or Friday and turning it into a track meet on the weekend (a la the 2014 Open Championship).

Rahm’s game travels to any of these probably more than anybody else’s. He’s won everywhere. Dubai, San Diego, Ireland, it doesn’t matter. The PGA Championship is always a week of “pick who you think is going to get on the hottest heater,” and Rahm has certainly shown a propensity for that. He has also quietly (?) built himself into one of the five best players in the world right now — a list that, in my opinion, includes Brooks Koepka, Rory McIlroy, Justin Thomas and Tiger Woods — even if people maybe haven’t quite realized it yet. The next logical step for him is winning a major.

J.T. has added a toughness to his arsenal that he didn’t have before. That’s not unexpected. Most players get tougher (and wiser) as they get older, but when you combine that with the reality that he’s one of the two or three best iron players on the planet, it’s a nasty combination. The driver can get crooked at times (like we saw late on Sunday), but the management of his own game from 175 yards and in is breathtaking. That will be useful at deadly Winged Foot.

A question coming out of the Tournament of Champions for me: Can Xander be a frontrunner in a big spot? The answer so far has been no, which is fine because he’s shown he has plenty of game and becoming comfortable from the pole position is another trait that’s learned over time. The numbers are devastating though. Five top-six finishes in just 11 major starts. The reason I picked him for this year’s Open is because that’s often the major where it’s least important to be a great frontrunner. It’s very easy to envision Schauffele starting from three back on Sunday, firing a 67 to get in the house and clipping somebody in a playoff at Royal St. George’s.