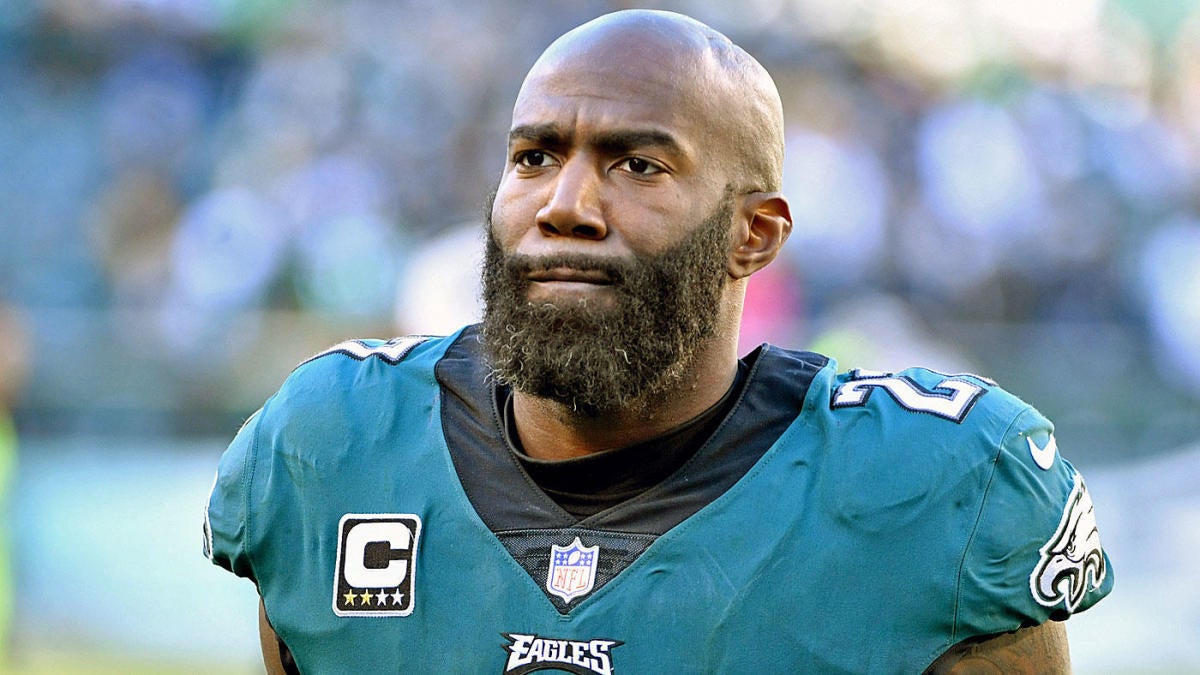 Malcolm Jenkins decided not to hold out at the beginning of the 2019 season, even though he was seeking a new contract with the Philadelphia Eagles. Jenkins won’t be playing good soldier this time around.

All bets are off for Jenkins as he wants a new deal with this Eagles this offseason, making it clear if he doesn’t receive one he won’t play.

“I won’t be back on the same deal. That won’t happen,” Jenkins said Monday, via ESPN’s Tim McManus. “Like anything else you set your value on the market. The market is good for safeties right now. I consider myself to be in the top tier of that group.”

Compared to the highest-paid safeties in the game, Jenkins is 11th in average annual value, 11th in total dollars, and 10th in guaranteed dollars. The 33-year old Jenkins is heading into the final year of a four year, $35 million extension he signed in 2016.

Jenkins was held without an interception for the first time since the 20011 season, but was the lynchpin in the Eagles secondary and played every snap for the second consecutive year. He finished with 80 tackles, 2.5 sacks, four forced fumbles (a career-high) and eight passes defensed. Opposing quarterbacks completed just 62.5% of their passes when targeting Jenkins, who allowed just a 79.5 passer rating on the year.

Jenkins has been selected to three Pro Bowls and has one All-Pro selection, and has been the emotional voice of the Eagles defense. The Eagles will have cap space to give Jenkins a new deal, saving $5.244 million to give Jenkins an extension. The Eagles will have $50 million available in cap space heading into the offseason (per Over the Cap), but how long Jenkins wants to play will factor into contract talks.

“I told myself I would go to year 10 and take it year to year,” Jenkins said as he just finished year 11. “If the money was what I wanted and the team I enjoy being on, I’d play for as long as I can.”