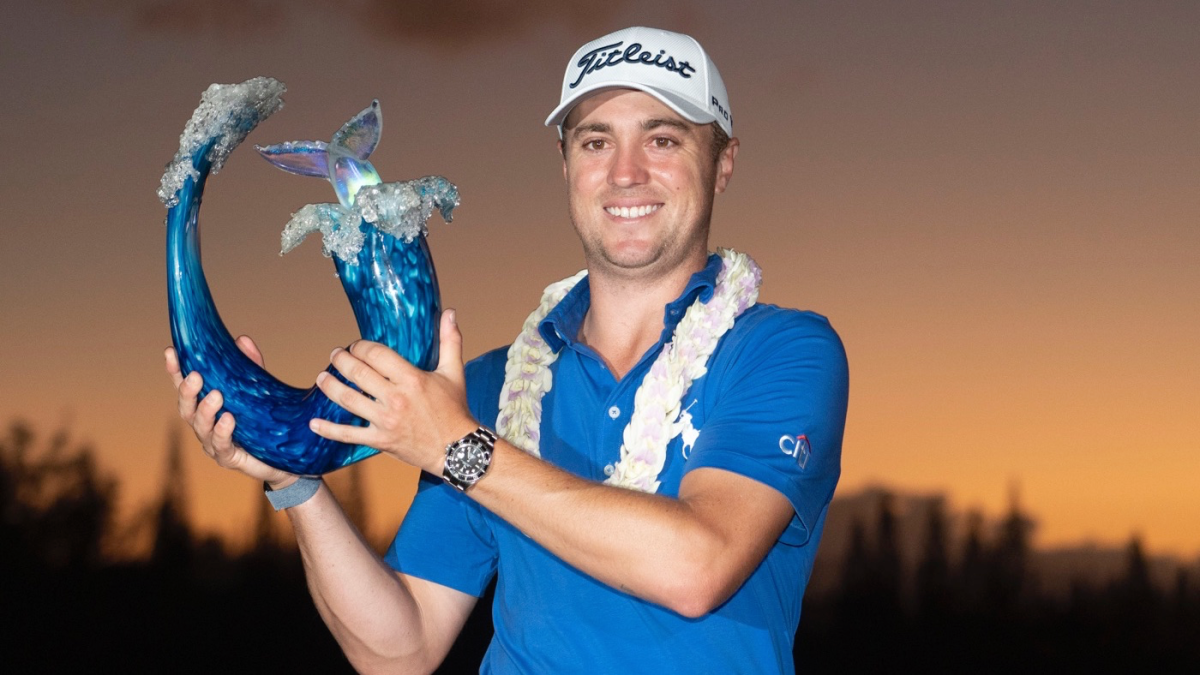 If we’re talking about starts to a PGA Tour career, non-Tiger Woods division, you’d have a hard time finding a better one than Justin Thomas’ over the past few decades.

On Sunday, with his win at the 2020 Sentry Tournament of Champions, Thomas reached 12 victories, which ties him on the career PGA Tour wins list with players like Jason Day, Justin Leonard, Bubba Watson, Steve Stricker and Calvin Peete. The youngest of those players is Day (who is 32). Thomas is 26.

With his next win, he’ll catch Adam Scott, David Duval and David Toms. Two more and he’s with Ken Venturi and Hal Sutton. It’s been an impressive first lap around the PGA Tour for Thomas.

And for further context, I always go to career wins compared to career starts. Tiger doesn’t count because the numbers are so outrageous they actually diminish how good guys like Thomas, Dustin Johnson and Rory McIlroy are. But here are the number of PGA Tour wins some of Thomas’ contemporaries (and one older legend) have had through 142 starts (which is what Thomas reached on Sunday).

Thomas passed Spieth on Sunday, and I don’t think the two will ever be tied again. And that’s not because I’m bearish on Spieth. I think Spieth will find himself, but I also think J.T. is that special. Here’s some even better context from Justin Ray of the 15th Club on what J.T. has done.

Golf is the most fluid of the major sports in terms of who’s dominant at a given time, and often wins don’t reveal true greatness (see: 2016 Open Championship). But you could make far worse bets than predicting that J.T. will own the 20s the same way McIlroy did the 2010s.

“I’m disappointed I haven’t achieved more to be honest until this far,” Thomas said earlier in the week at the Tournament of Champions. “I shouldn’t say disappointed, but I mean, I’m … pleased with my career thus far, but I feel like I could have and should have won a lot more tournaments and definitely should have contended and won some more majors. So that’s just my opinion.”

Obviously not all wins are created equal, and Thomas would certainly trade his 12 wins for Koepka’s seven (which includes four majors to Thomas’ one). But the fact remains, when it comes to starts to a career in recent PGA Tour history, Thomas is among the greats like McIlroy and Spieth (all of whom are way behind the Big Cat). Whether that remains true as he ticks off 150, 200 and 250 PGA Tour events will be one of the most intriguing storylines of the next decade.