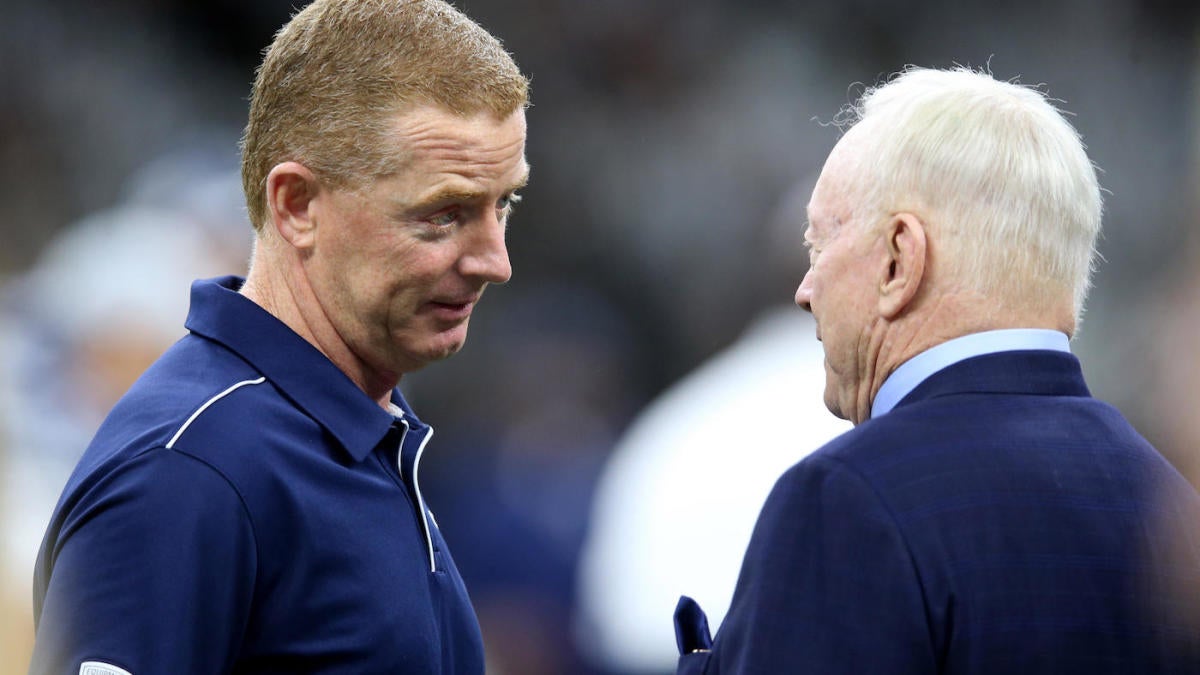 On Sunday, the Dallas Cowboys announced what we all pretty much already knew, Jason Garrett would no longer be the head coach of the team. The timing came much later than Black Monday and in the opinion of many was a few years too late. One day after announcing the firing of their long-time coach, the Cowboys announced former Green Bay Packers head coach Mike McCarthy would be filling the position.

On his podcast, “Nothing Personal with David Samson,” David Samson discusses the exit and says choosing to make the announcement during the Philadelphia Eagles game was planned out.

The Cowboys left Garrett out to dry for a bit, saying they were interviewing other coaches but not officially letting him go, and Samson felt that was an odd way to go about it all.

He said the team “did not have the guts” to tell Garrett what his fate would be.

He wanted Jones to take some of the responsibility, get up in front of a microphone and thank Garrett for his years with the team and say the coach did what he could with the players he gave him, since as we all know Jones has a lot of power over the team decisions.

Instead, during the game featuring their divisional opponent, the one who beat them out for the NFC East top spot, the team tweets out the announcement. Samson says this was absolutely to take attention away from Philadelphia, but feels it actually just put negative attention on the Cowboys, who did not have much of a coaching search.

When the Cowboys season ended there were talking of a laundry list of possible head coaches, but instead Samson feels like the process was rushed.

“That wasn’t exactly much of a search. We could tell where that was going to end,” Samson said adding, “So in order for the Cowboys to succeed, they had to bring in somebody as the coach who would be able to work well knowing that Jerry Jones is firmly in charge.”

The podcast host hopes thing are different this time and Jones takes a step back as the owner and lets McCarthy do a complete job as a coach without stepping in all the time to take over.