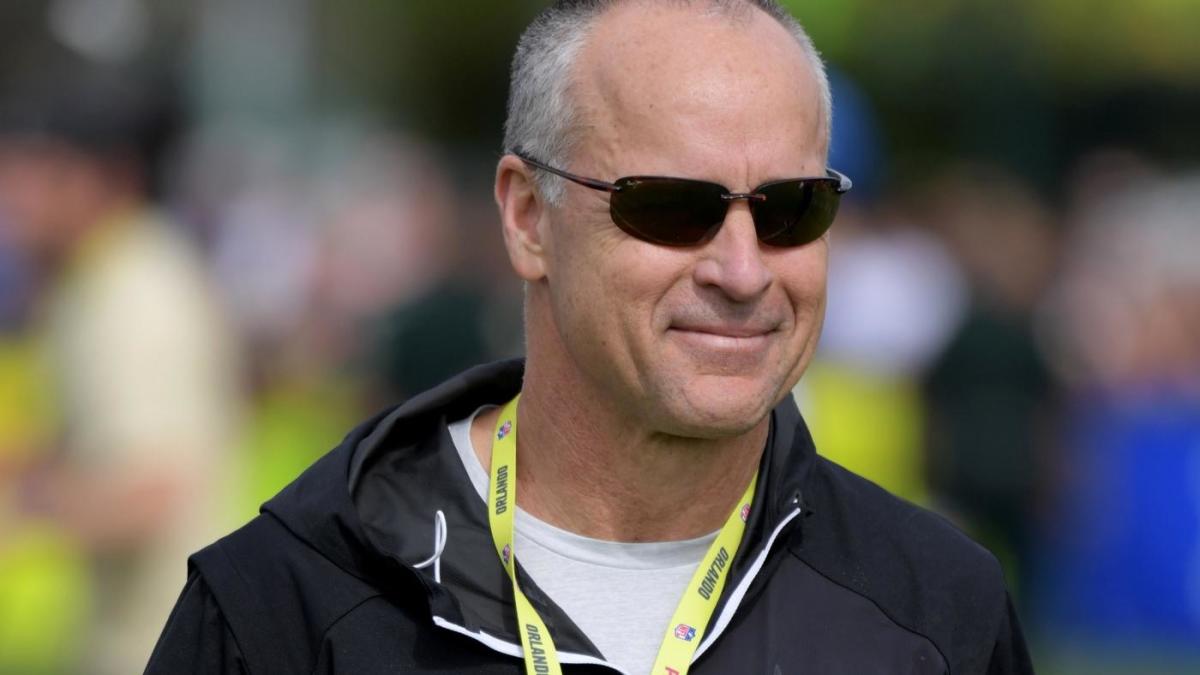 Dallas has not officially announced McCarthy as their new head coach but a deal has already been signed. The Cowboys officially acknowledged that they were parting ways with Jason Garrett Sunday. Former Cincinnati Bengals head coach Marvin Lewis and McCarthy were the only two coaches known to have interviewed with the NFC East franchise.

McCarthy served as offensive coordinator under Nolan in 2005 when the latter was head coach of the San Francisco 49ers. After one season, McCarthy was hired to become head coach of the Green Bay Packers. The 2005 season served as the only year the two coached on the same staff but they have maintained a relationship ever since. San Francisco went a lackluster 4-12 during that 2005 season. They were 2-12 before winning the final two games of the season. The 49ers allowed the most yards per game (391.2) and the second most points per game (26.8). The team actually allowed more points per game the prior year en route to a 2-14 record.

Over the course of his 32 years of NFL coaching, Nolan has coached with 10 teams, including seven stops as defensive coordinator. The 60 year old accumulated an 18-37 record during his time as head coach with the 49ers. His latest stint with the Saints lasted three seasons.

While no candidates have officially been linked, the belief is that incumbent Kellen Moore is a strong candidate for the vacant offensive coordinator role.