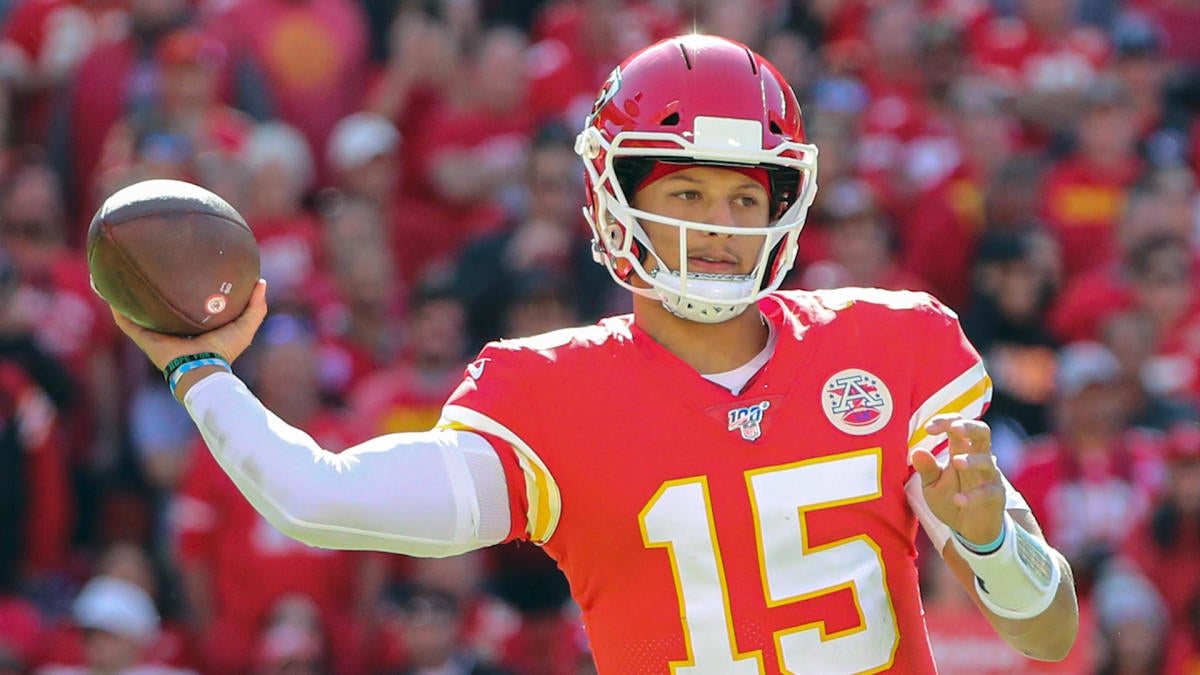 The Kansas City Chiefs host the Houston Texans in a divisional-round contest on Sunday in the 2020 NFL Playoffs. Kickoff from Arrowhead Stadium is set for 3:05 p.m. ET. Kansas City (12-4) finished the regular season on a roll, winning its final six games en route to its fourth consecutive AFC West title. The Chiefs, who are 5-0-1 against the spread in their last six outings, suffered a 37-31 overtime loss to New England at home in last season’s AFC title game. Houston (11-6) is coming off a thrilling 22-19 OT victory over Buffalo in last weekend’s wild-card round.

Kansas City is a 9.5-point favorite in the Chiefs vs. Texans odds, while the over-under for total points scored is 50. Before locking in any Texans vs. Chiefs picks or NFL playoff bracket predictions, make sure you see what SportsLine’s proven projection model has to say.

Now, the model has set its sights on Chiefs vs. Texans. You can visit SportsLine now to see the picks. Here are the NFL lines and trends for Texans vs. Chiefs:

The model has considered that the Chiefs have posted 12 victories in back-to-back seasons for the first time in franchise history. The team was fortunate that quarterback Patrick Mahomes missed only two games with a dislocated kneecap and went on to throw 26 touchdown passes with just five interceptions.

Mahomes amassed 4,031 passing yards, making him just the fifth player in NFL history to throw for 4,000 more than once over his first three seasons. Mahomes, who recorded 5,097 yards last campaign, appeared in only one game as a rookie in 2017. The 24-year-old Texas Tech product has thrown a TD pass in 13 of his 14 contests this season.

Mahomes’ favorite target is tight end Travis Kelce, who led Kansas City with 97 catches and finished fourth in the league with 1,229 receiving yards.

But just because Kansas City hasn’t lost since Nov. 10 does not guarantee it will cover the Texans vs. Chiefs spread on Sunday. That’s because the Texans have plenty of reason to believe they can advance to the AFC Championship game for the first time in franchise history. Houston went into Arrowhead Stadium in Week 6 this season and came away with a 31-24 victory in which it out-gained the Chiefs 472-309 overall and 192-53 on the ground.

Watson, who overcame seven sacks and avoided an eighth to complete a pass that set up the winning field goal against Buffalo last Saturday, threw for one score and ran for two others in the win at Kansas City. Carlos Hyde also had a big game against the team that traded him to the Texans in August, rushing for 116 yards and a touchdown.

How to make Chiefs vs. Texans picks

We can tell you that the model is leaning over, and it also has generated an against-the-spread pick that cashes in more than 50 percent of simulations. You can only get the pick at SportsLine.

So who wins Texans vs. Chiefs in the 2020 NFL Playoffs? And which side of the spread is hitting over 50 percent of the time? Visit SportsLine now to see which side of the Chiefs vs. Texans spread to jump on Sunday, all from the advanced model that is up more than $7,000 on its top-rated NFL picks, and find out.