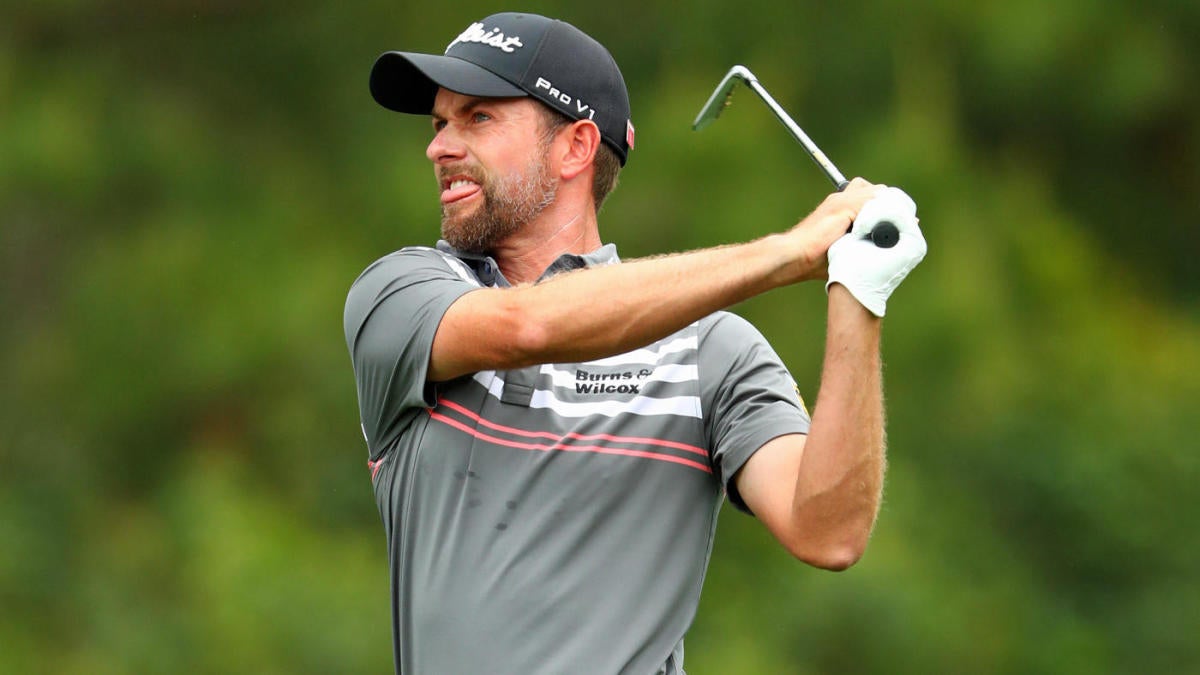 The first full-field PGA Tour event of the year gets underway on Thursday, as the 2020 Sony Open tees off from Waialae Country Club in Hawaii. Over 140 of the world’s top golfers will play in the 2020 Sony Open in Hawaii in hopes of being crowned champion. Justin Thomas, who earned his 12th career PGA Tour victory last week at the Sentry Tournament of Champions, enters this week’s event as the Vegas favorite at 9-2, followed closely by Patrick Reed (12-1) and Webb Simpson (12-1) in the latest 2020 Sony Open odds. Before locking in any 2020 Sony Open picks of your own or entering any PGA DFS tournaments on sites like FanDuel and DraftKings, check out the predictions and projected leaderboard from the team at SportsLine.

Now that the 2020 Sony Open field is locked, SportsLine simulated the event 10,000 times, and the results were surprising. One huge shocker the model is calling for: Webb Simpson, a five-time PGA Tour champion and one of the top Vegas favorites, stumbles this week and doesn’t even crack the top five.

Simpson is off to a blistering start this season, having already earned a runner-up finish at the Shriners Hospitals for Children Open and a seventh place at the RSM Classic. However, since the Sentry Tournament of Champions moved back to Hawaii over 20 years ago, 15 of the last 21 Sony Open winners have also played at Kapalua the week before. Simpson did not play last week at the Sentry Tournament of Champions and has not played in an official PGA Tour event since November.

Simpson has struggled to find consistency throughout his career. In fact, he finished 25th or worse six times last season and hasn’t won a PGA Tour event since 2018. Simpson’s inconsistent performances can be directly attributed to his inability to find the green in regulation. The 34-year-old finished last season ranked just 127th in greens in regulation percentage (65.81), which doesn’t bode well for his chances to land on top of the 2020 Sony Open leaderboard this week. He’s not a strong pick to win it all and there are far better values in this loaded Sony Open 2020 field.

Another surprise: Joaquin Niemann, a massive 33-1 long shot, makes a strong run at the title. He has a much better chance to win it all than his odds imply, so he’s a target for anyone looking for a huge payday.

Niemann earned a fifth place finish last week at the Sentry Tournament of Champions and has proven he has what it takes to compete with the best players on the PGA Tour. In fact, the 21-year-old enters the Sony Open in Hawaii 2020 ranked No. 1 in scoring average (65.606) and No. 1 in birdie average (5.50). He has all the tools to make a run near the top of the 2020 Sony Open leaderboard, so he’s a strong value play to put on your radar at Waialae Country Club.

Also, the model says three other golfers with odds of 33-1 or longer will make a strong run at the title. Anyone who backs these underdogs could hit it big.

So who wins the 2020 Sony Open, and which long shots stun the golfing world? Check out the odds below and visit SportsLine now to see the projected 2020 Sony Open leaderboard from the model that’s nailed six golf majors, and find out.