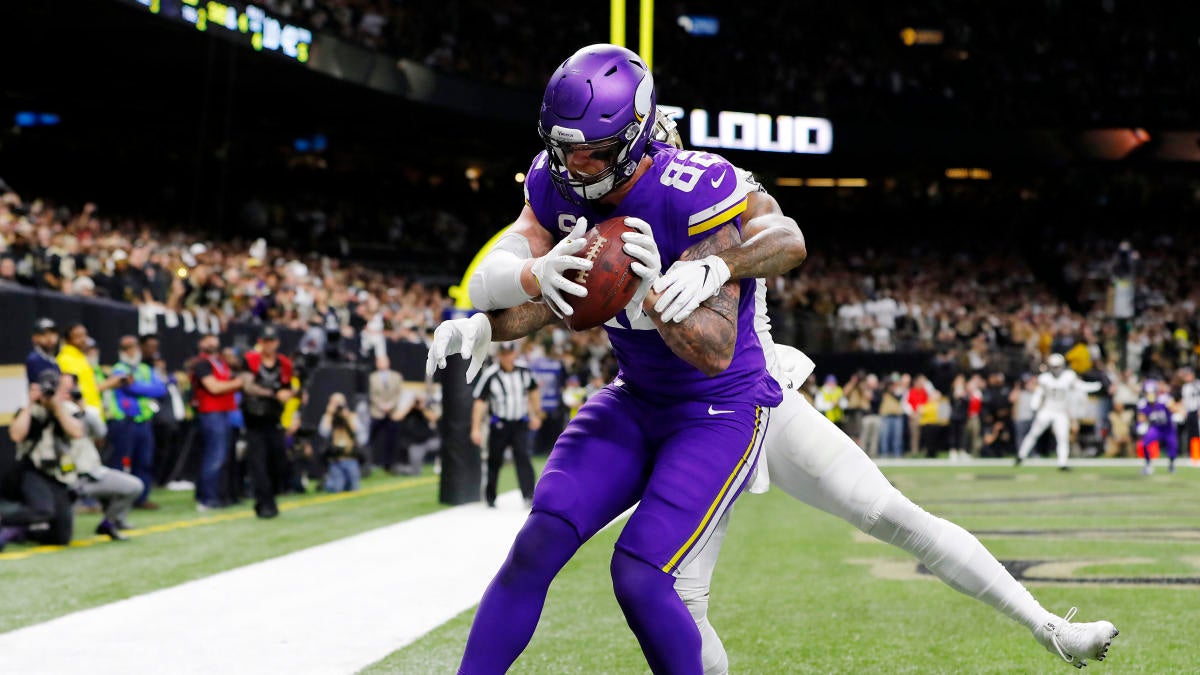 NEW ORLEANS — There were two themes all week for the Minnesota Vikings leading up to their 26-20 wild-card victory against the New Orleans Saints.

The majority of the team believed in one of the themes all week long. As obnoxious as it may be to hear about the “haters” and “doubters” surrounding a group of men who are in the one percent — of the one percent — of athletes in the world, it was certainly legitimate for these Vikings this week.

Who gave them a shot against the third-seeded Saints? All banged up, down two corners, facing a Hall of Fame quarterback in his building, having not played their key players a week ago and whatever implications that means for the idea of Great Playoff Momentum.

For most of the week, Minnesota was more than a touchdown underdog. The Vikings didn’t wear dog masks after the game or say “I told you so,” but several players pointed out after the game that they embraced their role quietly all week.

“A lot of guys on the team are underdogs coming from where they came from, the school, late round or whatever. However you dress it up,” said wide receiver Stefon Diggs, a former fifth-round pick. “Guys who are used to being behind the 8 ball and used to being doubted. It wasn’t a surprise.”

Before Dalvin Cook returned from his three-week layoff to rush for 94 yards on 28 carries and be the engine of Minnesota’s offense on Sunday, he was the draft prospect who had a handful of legal issues and enough red flags to make every team pass on him in the first round of the 2017 draft.

“You’re going to have doubters.  Everyone in the locker room got doubted before,” Cook said. “That’s part of life and that comes with it. We just always worry about how we play. We respect our opponents dearly. But I think if we play the Minnesota Way and how Coach Zim wants to play football, we’ll be victorious when we want to.”

Vikings coach Mike Zimmer heard it all week. Friday when asked how he’d manage without cornerback depth, he said they’d find a way. He withstood questions around his job security this weekend, buttressed by a statement from team owner Zygi Wilf.

And after months of brushing off questions about whether his team could win big games with this quarterback, he was happy to address them Sunday.

“You know, they say he cannot win a playoff game,” Zimmer said, referring to Kirk Cousins, “but he has only been in two. So he’s 50%, which is better than a lot of people.”

Which brings us to the second theme. Cousins has had his own for years since reading a certain Christian-based book. He wasn’t fueled by the doubters like so many who shared his locker room, but he recognizes the doubt is part of his journey.

The genial Cousins didn’t take the bait after the game. He entered the Superdome 0-15 all-time against teams with a winning percentage of .700 or better and came out having outdueled Drew Brees in every way.

And so he recalled The Dream Giver, a book by Christian author Bruce Wilkinson that’s been in Cousins’ library for years. And he summarized one of its key points as so:

Yes, Cousins got the monkey off his back, but there’s more to be done. The Vikings proved the doubters wrong this week, but they’ll be doubted just the same on a short week heading to San Francisco to face the top-seeded 49ers.

There was no Miracle needed. No blown call to dominate offseason headlines. The Cousins-led Vikings beat the Saints straight-up, and there’s another mountain to summit Saturday.