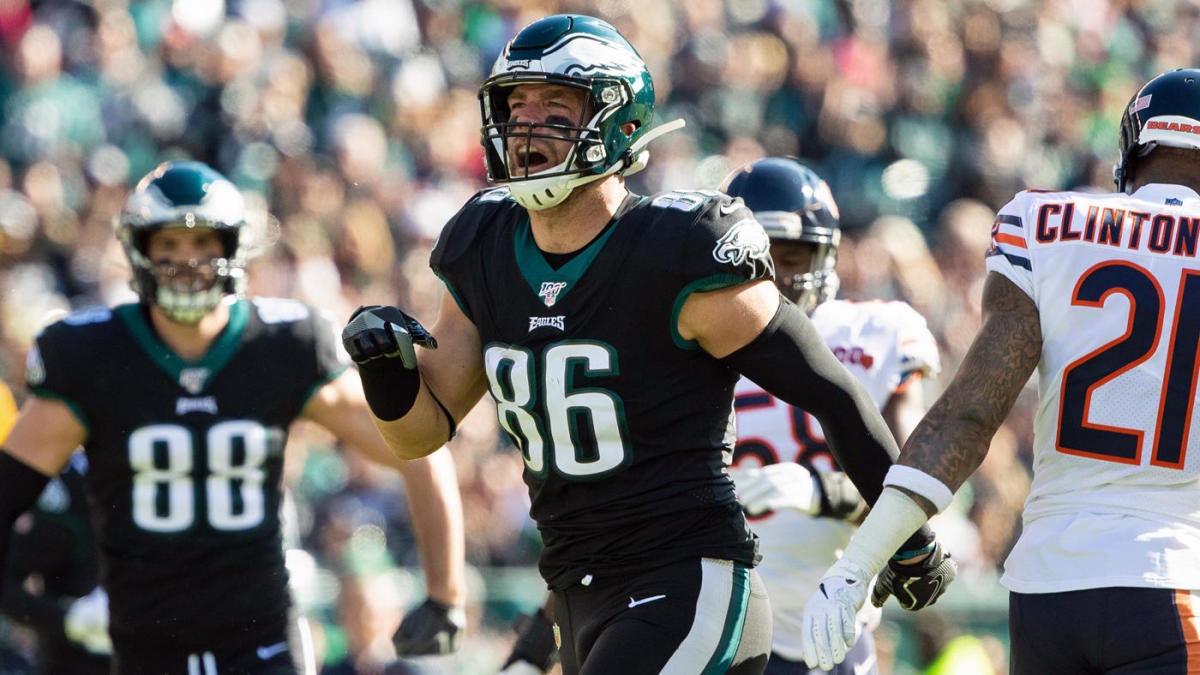 The Seattle Seahawks have been dealing with multiple injuries on offense as they are limping into the playoffs. Just a few hours before their wild-card matchup against the Philadelphia Eagles, Seattle was dealt another huge blow on the offensive line.

Starting left guard Mike Iupati (neck) was ruled out for the wild-card matchup, the third member of the Seahawks starting offensive line not playing against Philadelphia. Left tackle Duane Brown was ruled out after having his knee drained earlier in the week and center Justin Britt is already on injured reserve. That leaves Seattle without their starting left tackle, left guard and center for this game, a major blow to an offense that prefers to run the ball and is without Chris Carson (hip), Rashaad Penny (ACL) and C.J. Prosise (arm). The Seahawks are down to No. 4 running back Travis Homer and the recently signed Marshawn Lynch, who has played just one game this season at age 33.

In addition to their top three linemen being out, veteran backup center/guard Ethan Pocic has been on injured reserve and played just four games this year.

The Eagles got some excellent injury news with Pro Bowl tight end Zach Ertz ruled active. Ertz was cleared for contact Saturday, which allows him to face the Seahawks. Ertz led all Eagles receivers with 88 catches for 916 yards and six touchdowns in 15 games this season.

Right tackle Lane Johnson is officially inactive for the contest as Halapoulivaati Vaitai will start at right tackle while Matt Pryor will start at right guard in place of Brandon Brooks, who was placed on injured reserve earlier this week with a shoulder injury. New Eagles running back Elijah Holyfield is also inactive, along with quarterback Nate Sudfeld, wide receiver Nelson Agholor, defensive ends Genard Avery and Shareef Miller and guard Sua Opeta.

For the Seahawks, wide receivers Malik Turner and Jaron Brown are also inactive.  Seattle will have just D.K. Metcalf, Tyler Lockett and David Moore as their top three wide receivers, with John Ursua as the No. 4 wideout.