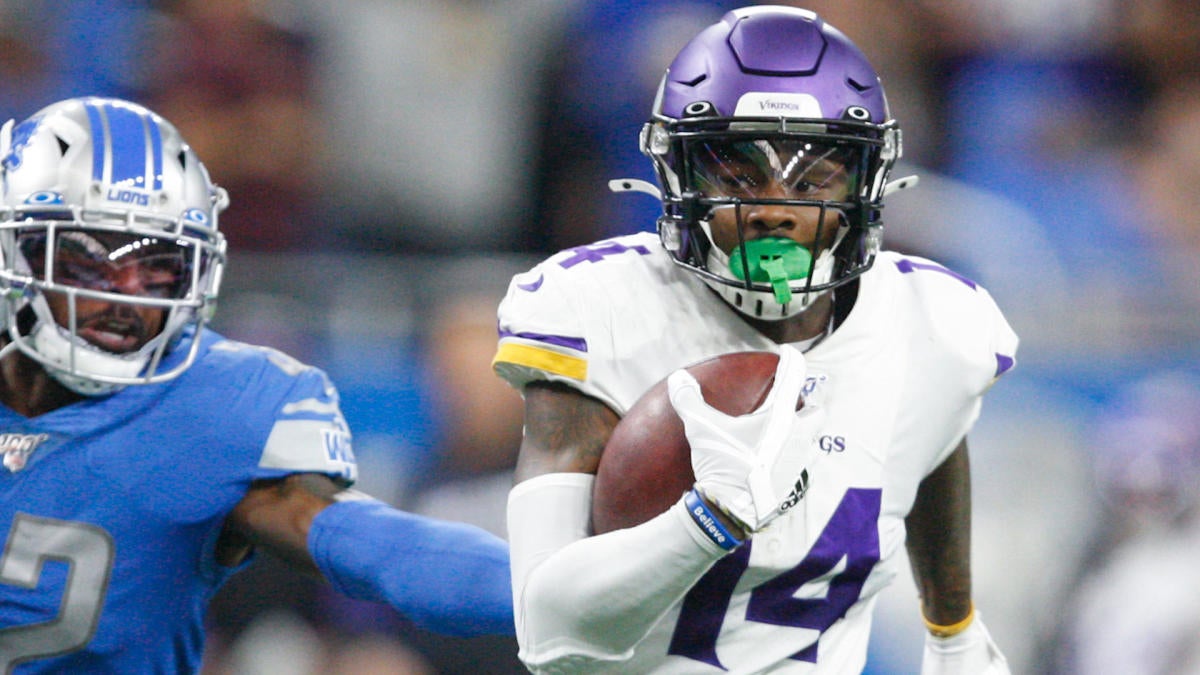 Remember the “Minneapolis Miracle?” New Orleans Saints fans and backers unfortunately recall that devastating loss to the Minnesota Vikings all too well. Now, the teams meet in the postseason for the first time since in Sunday’s first NFC Wild-Card Game. Kickoff is 1:05 p.m. ET from the Mercedes-Benz Superdome in New Orleans. The Saints finished as NFC South champions at 13-3, a record that almost always is worth a first-round bye, but New Orleans is instead the third seed in the 2020 NFL Playoffs.

Sixth-seeded Minnesota was in the running for the NFC North title until Week 16 and finished second at 10-6. The Saints would face the No. 2 Packers next week with a win, while the Vikings would visit the No. 1 49ers. New Orleans is a 7.5-point favorite in the latest Vikings vs. Saints odds, while the over-under for total points scored is up to 50 after opening at 47. Before you make any Saints vs. Vikings picks, make sure to see the NFL predictions from SportsLine’s R.J. White, given his track record on Minnesota.

The stats guru, whose picks are coveted by fans everywhere, has hit it big in the world’s most prestigious handicapping tournament, the Westgate Las Vegas SuperContest, twice in the past four years. And no one knows the Vikings like White. In fact, he has hit 31 of his last 40 NFL picks against the spread involving Minnesota, including nailing the final two regular-season games. Anyone who has followed him is way up.

Now White has broken down Vikings vs. Saints in the 2019-20 NFL Playoffs from every angle and revealed another strong pick against the spread. You can head to SportsLine to see it. Now, here are the NFL betting lines and trends for Vikings vs. Saints:

Why the Saints can cover

White knows the Superdome is one of the toughest places in the NFL for visiting teams to play given the deafening crowd noise and the fact that the Saints have arguably the best quarterback in league history in record-setting Drew Brees. Since coach Sean Payton and Brees joined the Saints in 2006, the team is 6-1 straight-up in home playoff games. The only coach-quarterback duo with more home playoff victories in that span is the Patriots‘ Bill Belichick and Tom Brady with 15.

Brees is averaging nearly 300 yards passing in those seven games with 16 touchdowns and just three interceptions. The only loss was a very questionable one in last season’s NFC title game where a missed pass interference call on the Rams allowed them to rally for an overtime victory. New Orleans enters Sunday having covered 11 of its final 14 regular-season games this season. The Saints also have won 10 of their past 12 straight-up versus teams with winning records.

But just because New Orleans is more than a touchdown home favorite doesn’t mean it will cover the Saints vs. Vikings spread in the NFL Playoffs 2020. The Vikings have covered five of their past six trips to New Orleans and are 3-1 all-time in the playoffs against the Saints. Minnesota’s top players are well-rested because coach Mike Zimmer sat them in a meaningless Week 17 game versus Chicago with his team locked into the No. 6 seed.

After missing the previous two games due to a shoulder injury, running back Dalvin Cook is expected to play on Sunday. Cook had a breakout season, rushing 250 times for 1,135 yards and 13 touchdowns. He anchored a ground game that ranked sixth in the NFL. Since 2013, 10-win No. 6 seeds like the Vikings have been a strong bet in the Wild-Card round, going 6-2 straight-up in that span.

How to make Vikings vs. Saints picks

We can tell you White is leaning over the total on Sunday, but his much stronger play is on the spread. He says a critical X-factor makes one side of the spread hit hard. You can only see his pick over at SportsLine.

So who wins Saints vs. Vikings? And what critical X-factor makes one side of the spread a must-back? Visit SportsLine now to see which side of the Vikings vs. Saints spread you should be all over Sunday, all from the expert who has hit 31 of his past 40 picks involving Minnesota.