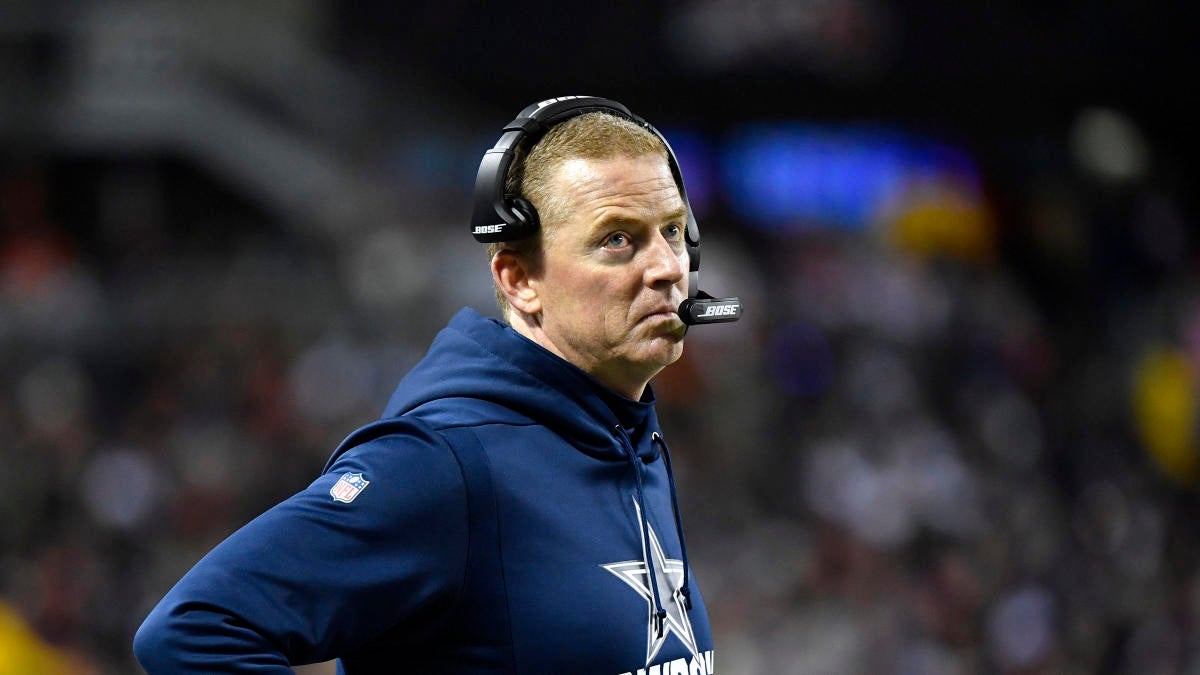 It’s the end of an era in Dallas, and one many had hoped the Cowboys would’ve come to terms with long before the conclusion of the 2019 regular season. Jason Garrett, named full-time head coach of the team in 2011 after steering a rapid turnaround as interim in 2010, will no longer be tasked with leading the charge on the sideline, the practice field or in the locker room.

After nine seasons in his position, the Cowboys have notified Garrett they will not offer him a new contract in 2020, sources tell CBS Sports — his current one set to expire with the conclusion of the season. Not long after the news reached social media, owner Jerry Jones issued a formal statement from the Cowboys on the decision to move on from Garrett:

“We are extremely grateful to Jason Garrett for his more than 20 years of serve to the Dallas Cowboys as a player, assistant coach and head coach. His level of commitment, character and dedication to this organization has been outstanding at every stage of his career. In his nine full years as a head coach, he guided our team to three division championships while also having them in position to play for the NFC East title in the last game of the year in four other seasons. His tenure of leadership will be characterized by his ability to produce teams that always played with great effort, emotion and passion, and he represented our organization with great pride, loyalty and respect.

“Jason Garrett’s legacy with the Dallas Cowboys will always be that of someone who strived for greatness every day that he walked through the door, and as someone who instilled the virtues of enthusiasm, hard work and appreciation for the profession in all of the men who played with him and for him. He is, and always will remain, a cherished member of the Dallas Cowboys family, and his contributions to the organization are greatly appreciated.”

There was never a plan in place to fire Garrett in-season, no matter how poorly the Cowboys might’ve played, but they did attempt to land a whale in January when they reached out to Sean Payton via back channels to gauge his interest in returning to Dallas — having served as the team’s assistant head coach and quarterbacks coach from 2003 through 2005. Payton instead parlayed that into a longterm extension with the New Orleans Saints, and the Cowboys decided to allow Garrett one final chance to prove he can turn the corner with one of the more talented rosters in the NFL.

Needless to say, the wheels fell off before the team could reach the intersection.

The bar had been set early in the offseason, and it was labeled “NFC Championship Game or Bust” for Garrett, who all but had an extension in hand after steering a historic midseason turnaround in 2018 that included a wild-card victory over the Seattle Seahawks. Owner Jerry Jones had never held Garrett in higher regard than at that moment, and was ready to deliver an extension that kept him in tow for the foreseeable future.

Those plans hit a brick wall at 100 mph when they were unceremoniously dismissed in the divisional game by the Los Angeles Rams, and sources tell me it was team exec Stephen Jones pulled who pulled on the plug on extension talks. While the elder Jones desperately wanted to lock Garrett in — especially considering the massive investment of time and money the club had in him — the junior Jones wanted to see more, and he wanted to see it in 2019.

He didn’t, and with the Cowboys finishing a familiar 8-8 on the season and eliminated from playoff contention, both of the Joneses agree it’s time to move on following an expectation they would.

Named NFL Coach of the Year in 2016, Garrett parts ways with his beloved Cowboys with a record of 85-67, including his time as interim. That’s nothing to shake a stick at, but having only five postseason games under his belt with just two wins in those five contests is what ultimately ended his tenure. In the most important year of his coaching career, the Cowboys floundered, and despite having the top offense in the entire league.

Now a free agent, Garrett will garner heavy interest from around the league as well as in the collegiate ranks. Key NFL suitors will likely include the New York Giants, amongst others, as he readies to take on a task he hasn’t had to do in nearly a decade:

Interview for a new job.