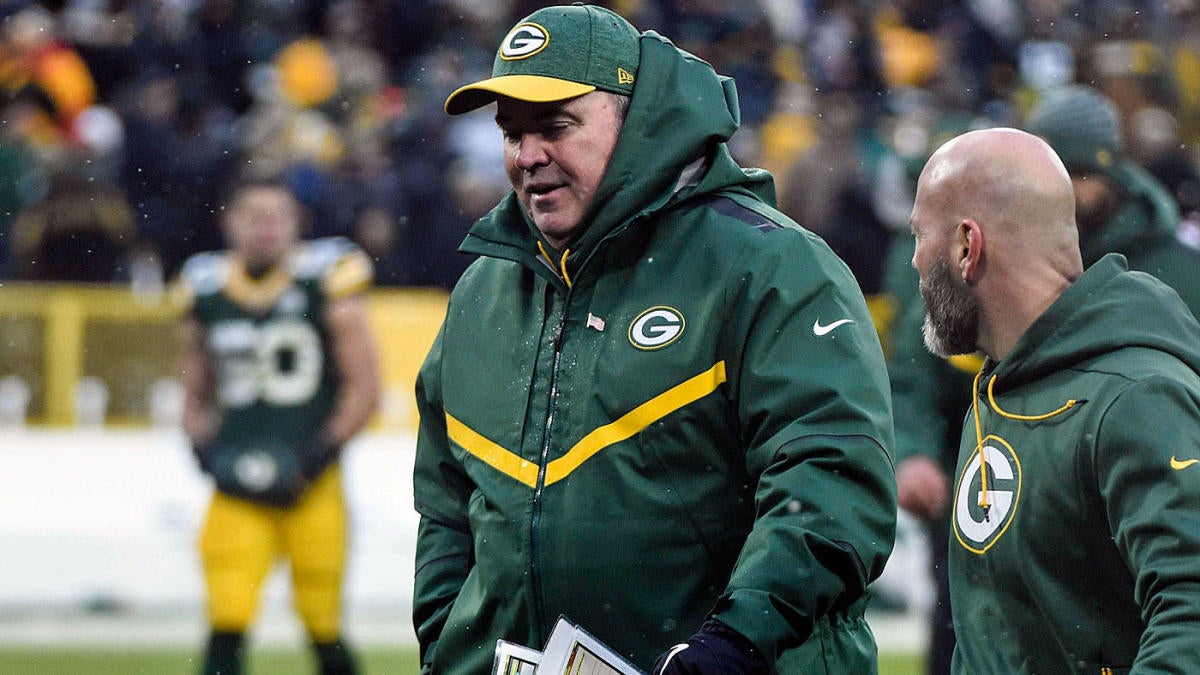 “That went so well I’m told Mike McCarthy is actually still there, spent an extra day in Dallas. Then they’re looking at Mike Zimmer as if he was out after this game (Sunday’s against the New Orleans Saints) in Minnesota. But again, they still have to tell Jason Garrett ‘No, you’re gone. We’re moving on.’ Never seen anything like it.”

McCarthy has an impressive resume despite leading an Aaron Rodgers-led team to just one Super Bowl. McCarthy has a 125-77-2 (.618 win percentage) in 13 years with the Packers, winning six NFC North titles and making the playoffs nine times (including eight consecutive seasons). He has a 10-8 record in the postseason, but also led a Packers team that became just the second No. 6 seed to win the Super Bowl. McCarthy is also just the fifth coach ever to win at least 15 games in a regular season.

“They’ve gone through it a couple times this week to say, ‘Ok you’re out as head coach. He says ‘Hold on! Hold on! Don’t do it yet. I still want to be considered for this.’ And every time they do it, so they said, ‘We’re moving on, so we’re starting to interview other people.'”

Dallas has three NFC East titles under Garrett, but the head coach has just an 85-67 regular season record in his nine-plus seasons, Garrett is just 2-3 in the postseason as the Cowboys have failed to get over the hump. As a franchise, they haven’t reached the conference championship game since the 1995 season.

The Cowboys appear ready to finally move on from Garrett, even if he’s still on the payroll. Until Garrett’s future is settled, the head coach remains in a state of limbo while owner Jerry Jones continues to ponder a decision.