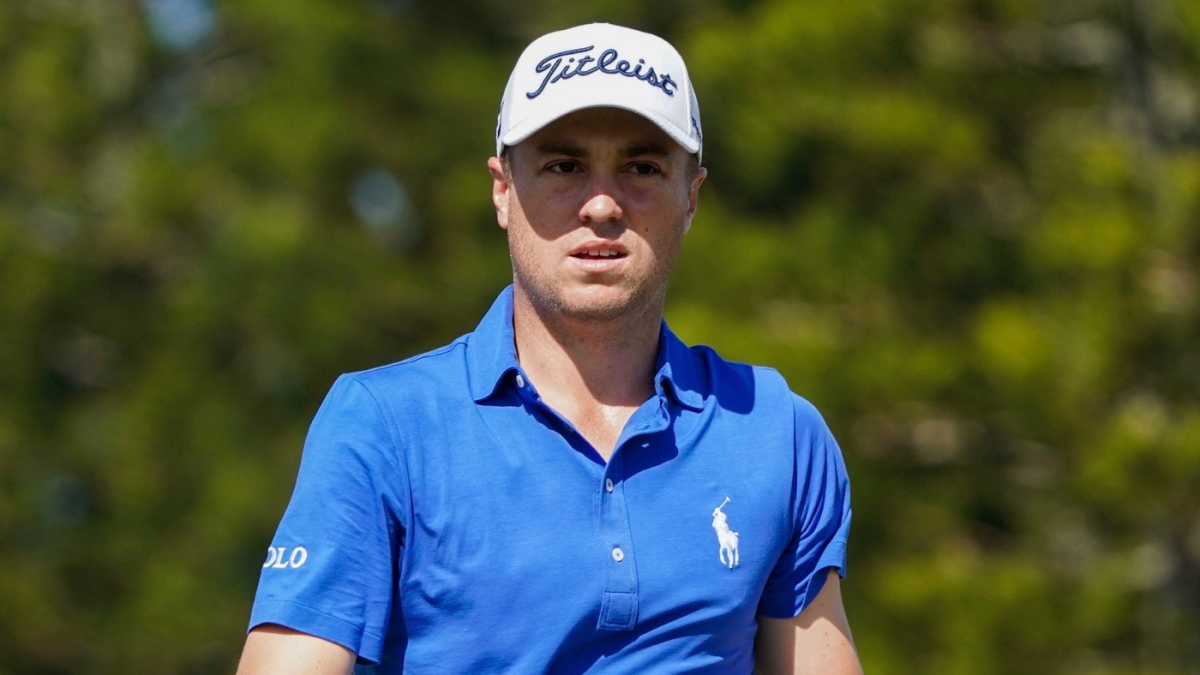 Justin Thomas, once referred to as “friend of Jordan Spieth,” came into this week’s Sentry Tournament of Champions tied with Spieth in career PGA Tour wins (11). I hope you enjoyed that statistic this week because it will never be true of those two again.

It took perhaps longer than he thought it would, but with two wins this season already, Thomas is now poised to have another “throw down the gauntlet” year like he did in 2017 when he won five times and claimed his first major championship.

He bogeyed two of the last three holes in regulation, though, and made a mistake on No. 18 that nearly cost him the tournament. One ahead of Schauffele at the time, Thomas hit his ball out of bounds and made an ugly bogey that should have ended the event. But Schauffele three-putted from 43 feet, and those two fell into a playoff with Patrick Reed, who earlier had hit a 20-footer for birdie on the same hole to get to 14 under.

Schauffele was ejected after again three-putting the 18th on the first playoff hole, while Reed and Thomas made birdies. The second time around on the same hole resulted in pars for Reed and Thomas, so they played a third playoff hole (again at the 18th). This time, J.T. ended his Presidents Cup teammate with a drop-dead wedge from 117 yards to 3 feet for birdie and the win. The entire thing was an absolute ride.

“For some reason, I was supposed to win this week,” Thomas told Golf Channel. “I got very, very lucky to even have that [winning] putt. I got very fortunate. I also stuck to my process and tried to stay positive. Just tried to tell myself, ‘There’s a reason I’m still here and we still got a chance to win,’ and we were fortunate to do that.”

Thomas is right about being fortunate. He escaped defeat multiple times and knew the tournament should have ended about an hour before it did, but Schauffele’s three-putt in regulation kept him alive, and his play leading up to that 72nd hole was tremendous.

It was another outstanding — if a bit wooly (at the end) — week in a career full of them for Thomas, who may have taken the mantle from Jon Rahm this week as hottest player in the world. Winning the first golf event of the new decade could prove fitting, too, because this might just be the decade of J.T. Grade: A+

Here are the rest of our grades for the 2020 Tournament of Champions.

Patrick Reed (2nd): Off the top, can we stop doing the thing where we talk about all the adversity Reed has faced over the last month at the Hero World Challenge and Presidents Cup? Is there adversity there? Sure, but close to 100 percent of it is self-inflicted, and we’re not even acknowledging that. Secondly, Reed played terrific golf this week at a place where he usually thrives. His short game was hilariously good on Sunday where he gained the lion’s share of his seven strokes against the field and nearly pulled off a miracle comeback on Thomas and Schauffele by shooting 66 (his second of the week!) to get into the playoff. He also finished in the top two in strokes gained putting in three of four rounds this week. Good week for him after a bad month (which, again, was self-inflicted). Grade: A

Xander Schauffele (3rd): Schauffele found himself in position to win two straight Tournament of Champions in regulation with that simple two-putt at the last after J.T. hit his ball in the hazard. He said he got “gusted” by the wind on the first putt. “I should have won the tournament,” he told Golf Channel afterward. “I know it. Everyone knows it.” He’s not wrong. He three-putted again in the playoff and that was that for the defending champ. It was another great week for him, but he’ll be thinking about those six putts on the 18th at Kapalua for a while. Grade: A

Joaquin Niemann (T5): Who cares where he finished, just watch the flight he puts on the tee shot below. Heck, I should have led with Niemann over Thomas just for this shot alone. Paul Azinger said this on the broadcast, and I totally agree with it: Niemann’s abillity to control his ball flight is maybe his greatest skill. Top-25 ball-striker on the PGA Tour, which means he’ll be cashing checks for many many years. Oh yeah, and he finished T5. Grade: A

Dustin Johnson (T7): Weird week for Johnson at Kapalua this week. He finished second in the field in putting, which normally means a runaway win for him. But he struggled from tee to green and finished five shots short of the playoff. Still, it was his first (!!) top-10 finish since the PGA Championship last May. Grade: A