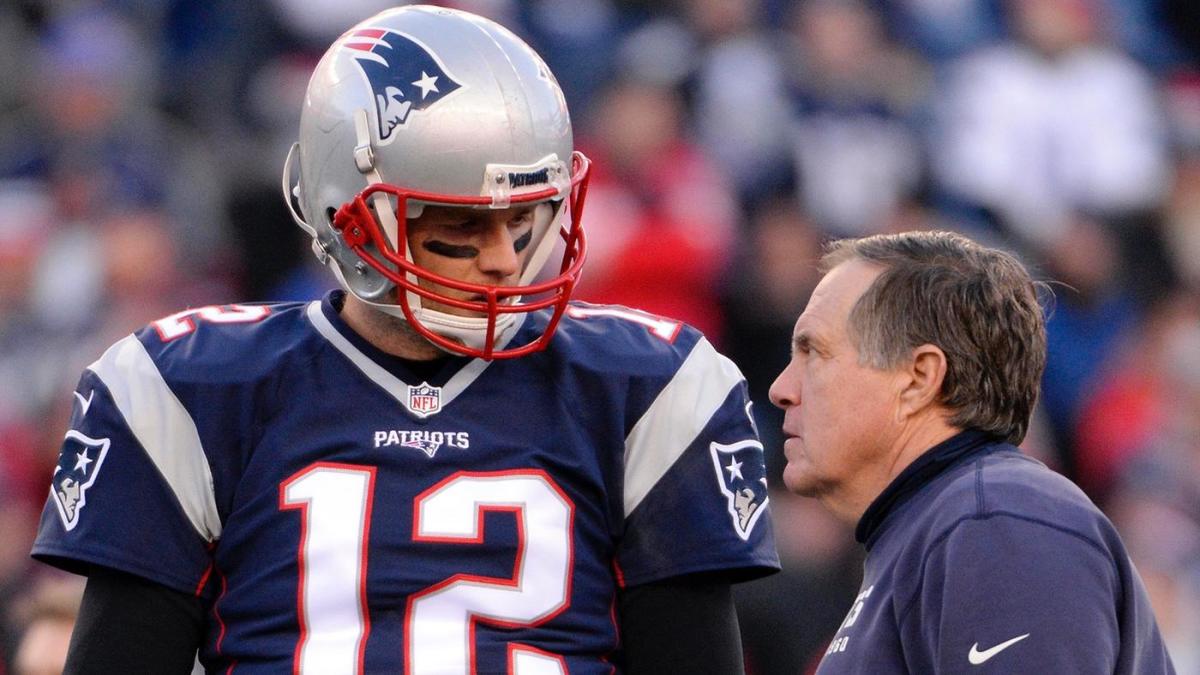 After the earliest playoff exit for the New England Patriots since 2009, Bill Belichick is likely already turning his attention to the 2020 campaign with a major offseason in front of him. Tom Brady won’t be playing for another team next year, right? Probably not. But even if they have the future first-ballot Hall of Famer under center in September, this is a Patriots team that needs more talent on the offensive side of the ball.

Here’s what you need to know about the New England Patriots and the 2020 NFL Draft.

As usual, Belichick was busy during the past calendar year on the trade market, which led to a few earlier picks being sent away and a boatload of extra late-round selections coming in.

For as stingy as the Patriots defense was in 2019, there is a clear-cut need on the edge. The receiver is probably the most noticeable, glaring need on the roster, and with Joe Thuney and Ted Karras set to hit free agency, the offensive line could be addressed too. Also, New England’s tight end spot was barren after it being a team strength for the nearly a decade with Rob Gronkowski.

Weaver has been a productive player since his freshman season at Boise State, which is a good indication of success at the NFL level. He’s a thick but decently bendy edge rusher with a strong edge-setting ability and refined hand usage. He absolutely should be on New England’s radar in Round 1.

Reagor is the quintessential Patriots-style receiver. He’s small, lightning quick, and flashed tremendous ball skills in contested-catch situations despite rarely having a size advantage. Reagor’s game is based on the ability to create separation with ease and yards after the catch.

Belichick seemingly likes wide, run-blocking specialists on the inside who have strong anchors in pass protection. That almost perfectly describes Simpson, who’s been on the most reliable Clemson blockers over the past few seasons. He very well could be available in Round 3, which right in the range when Belichick likes to pick offensive linemen.