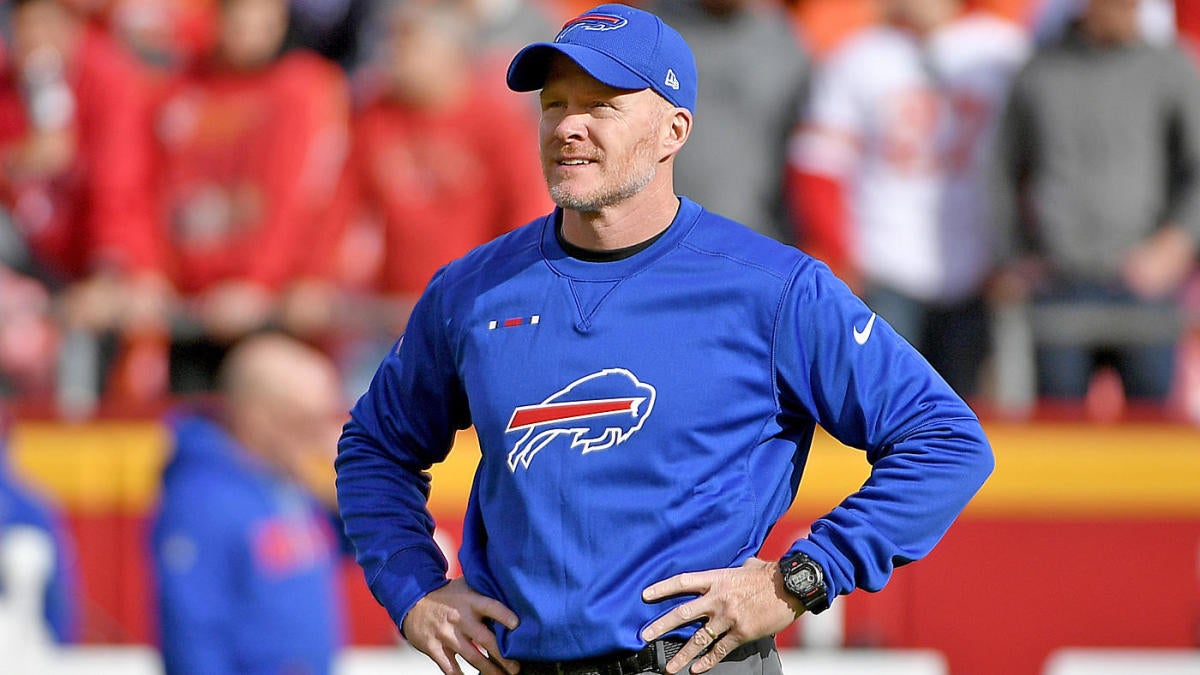 The Buffalo Bills locked up the No. 5 seed relatively early, marking their second trip to the playoffs in three seasons under Sean McDermott, but they’ll have a bad taste in their mouths for a while after their heartbreaking loss to the Houston Texans in the wild-card round.

With Josh Allen entering Year 3, loads of money to spend, and a bevy of picks, it’s certainly primed to be a crucial offseason for the Bills as they attempt to go from “playoff contender” to “Super Bowl contender” in 2020 and beyond.

Here’s what you need to know about the Buffalo Bills and the 2020 NFL Draft.

Brandon Beane hasn’t been timid on the trade market, and some lower-level swaps in 2019 led to Buffalo adding a few extra selections on the third day of the draft, which could be used to select future depth players or in a package to move up earlier in the draft.

The Bills took a step forward this past season, and despite the quality production from free-agent signees John Brown and Cole Beasley, Buffalo clearly needs another receiver (or two) heading into the 2020 season. Given Jerry Hughes‘ age, Lorenzo Alexander’s retirement, and Shaq Lawson‘s status as a free agent, the defensive end spot should be addressed, and the efficient Devin Singletary will likely need a new running mate in the backfield with the expiration of Frank Gore’s one-year deal.

Higgins stands 6-foot-4 and 215-ish pounds with some of the best ball skills of any receiver to enter the league in at least the last five drafts. He’s smooth at the line of scrimmage beating press and when getting in and out of his breaks, so he creates separation at a good rate for someone his size. And with his long strides, Higgins is a legitimate deep threat. He’s precisely what Buffalo’s offense needs.

The Bills will likely be looking for a hybrid edge/SAM linebacker who can rush the passer, cover, and aid in the edge-setting efforts. That’s what Chaisson has done all season for the Tigers at 6-foot-3 and 250 pounds. He had 13.5 tackles for loss, 6.5 sacks, and two pass breakups on the season.

If the Bills want a bruiser on the inside, Moss may very well be on the radar. He isn’t the most athletically springy, but he’s patient, and there’s surprising wiggle in his game. Also, he lays the lumber on almost every run. Moss returned from an ACL tear with a vengeance this season, averaging 6.0 yards per carry with 15 scores.