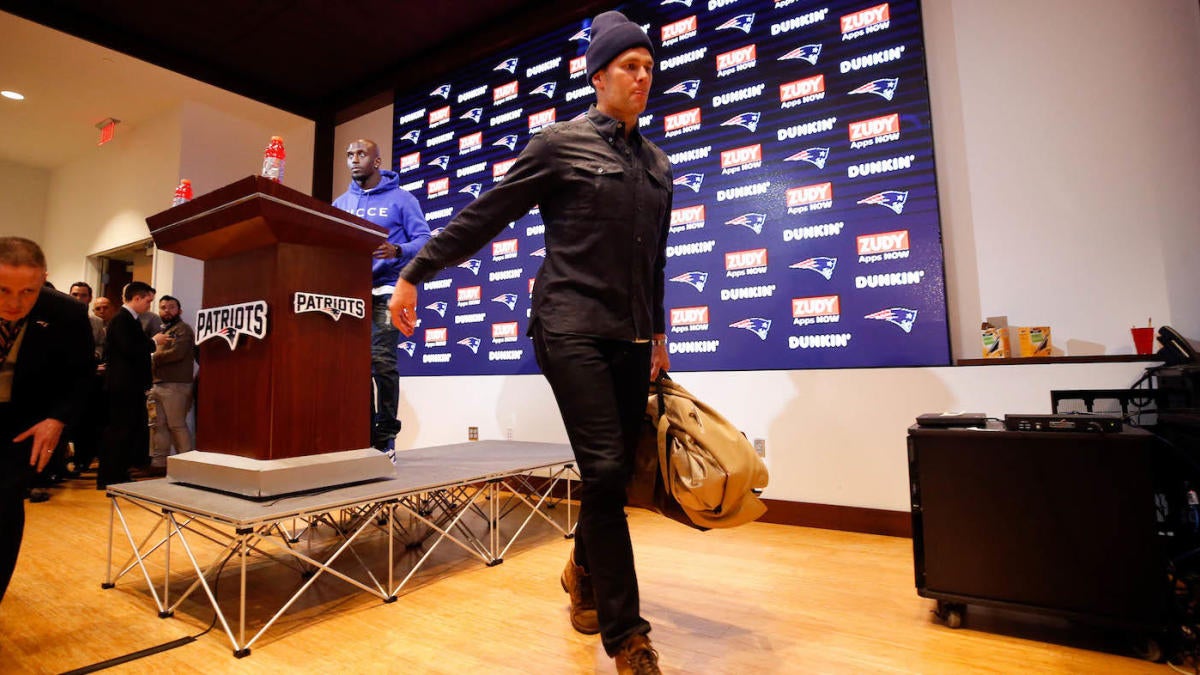 FOXBOROUGH, Mass — Seeing the New England Patriots on Wild-Card Weekend has been a rarity in these parts for the past decade. As we all know, that’s hardly because of their irrelevance — far from it, in fact. They’ve simply been too good for it, picking up a first-round bye each season almost in lockstep with most of us picking out our Christmas trees.

The only thing that’s even rarer than that is where Tom Brady, Bill Belichick and Robert Kraft find themselves now after their season comes to a rather shocking close in a game that they never intended to even be in, let alone lose.

It’s weirdly poetic that fog seemed to sit atop Gillette Stadium for the bulk of their 20-13 loss to the Tennessee Titans, almost serving as an eery symbol of the clouded future that is currently staring the organization in the face as they now look into the abyss of quite possibly a franchise altering offseason.

Of course, we’re talking about quarterback Tom Brady, who is set to be an unrestricted free agent for the first time in his career. While it sounds crazy, there’s a very real chance that this historic dynasty that started way back in 2000 when the Patriots took a flier on a skinny quarterback from Michigan with the 199th overall pick has gasped its last breath.

“Again, I just don’t know what it looks like going forward so we’ll just take it day by day.”

The only thing that Brady was nearly certain of was the fact that he’ll be on an NFL roster somewhere next season, noting that it’s “pretty unlikely” that the he’ll be hanging up his cleats.

While Brady says that his intention is to keep playing football, the hope that it’s with the Patriots seems fleeting. Despite heaping praise over Belichick and Kraft during his postgame presser, highlighting that no player has benefited more from those two than him, the six-time Super Bowl champion — intentional or not — felt like he was reminiscing more than ensuring an extended future with them.

This latest Patriots postseason loss has the feel of finality. Not just the end to a season, the end of a postseason, or even the end to a decade, but the end to the greatest run the NFL has ever seen. The headliner of that dynasty, the NFL’s Michael Jordan, seems to be on the doorstep of his Washington Wizards phase.

Yes, it sure was foggy at Gillette Stadium.