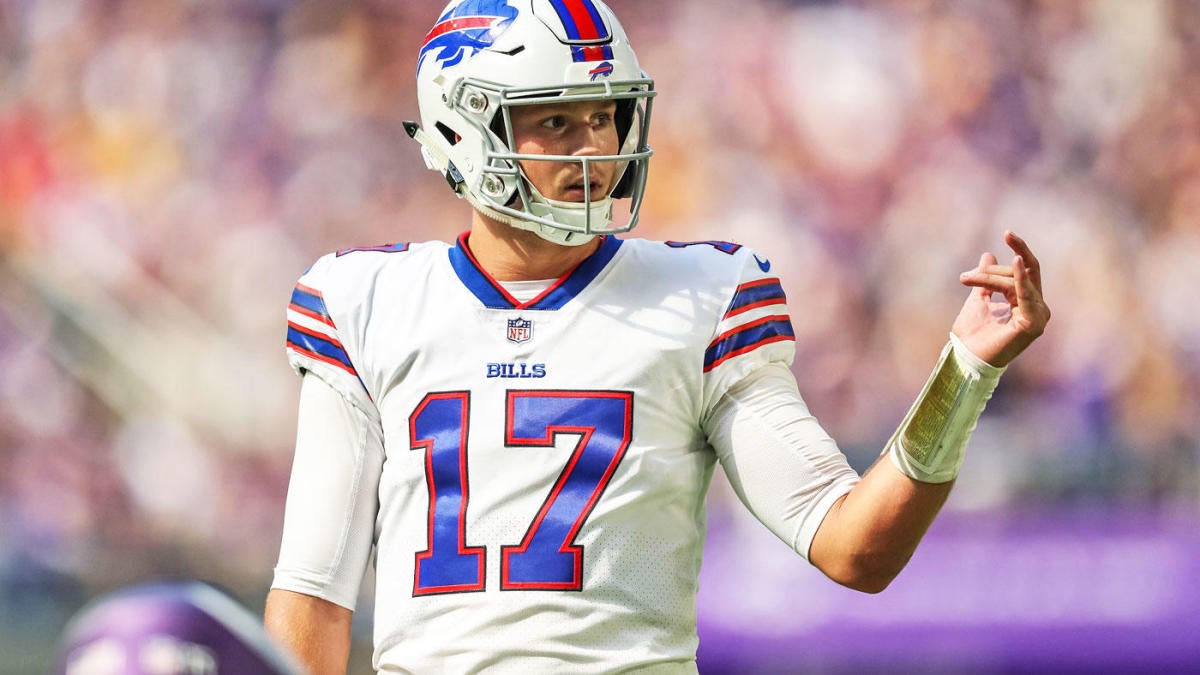 The Texans are rested and getting healthy as Houston prepares to host the Buffalo Bills on Saturday in an AFC Wild-Card Round matchup in the 2020 NFL Playoffs. The Texans sat several key starters in a 35-14 loss to division rival Tennessee, but they had nothing to play for, having already clinched the AFC South for the fourth time in five years. Quarterback Deshaun Watson, who led Houston to a 10-6 mark this season, was one of the starters to sit, and the Texans could get key receiver Will Fuller (groin) and standout defensive end J.J. Watt (pectoral) back from injuries.

Kickoff is set for 4:35 p.m ET at NRG Stadium. Houston is a 2.5-point favorite in the latest Bills vs. Texans odds, while the over-under for total points scored is 43.5. Before making any Texans vs. Bills picks, be sure to check out the NFL predictions from the SportsLine Projection Model.

Now, it has set its sights on Bills vs. Texans. We can tell you the model is leaning under, and it’s also generated an against the spread pick that is hitting in well over 50 percent of simulations. You can head to SportsLine to see it. Now, here are the NFL lines and trends for Texans vs. Bills:

The Texans are 23-20-3 against the spread as a favorite since 2014, and the defense has thrived on making big plays. Linebacker Whitney Mercilus has picked up the slack with Watt out, posting 7.5 sacks, two interceptions and four forced fumbles. Watt had four sacks before the five-time All-Pro went down with a torn pectoral in Week 8. The Texans have 22 takeaways, and linebackers Zach Cunningham and Benardrick McKinney each have two fumble recoveries.

The favorite is 4-1 in the last five meetings between the teams, and Watson gets it done with his arm and legs. The third-year pro has passed for 3,852 yards and rushed for 413, accounting for 28 touchdowns. Carlos Hyde is the leading rusher with 1,070 yards, and Duke Johnson has added 410 rushing and 410 receiving. Fuller has 49 receptions, second on the team to DeAndre Hopkins, who has 104 for 1,165 yards and seven scores.

Houston has stars on both sides of the ball, but that doesn’t mean it will cover the Bills vs. Texans spread on Saturday in the NFL Playoffs 2020.

Buffalo allows an average of just 16.2 points (second in the NFL) and 298.2 yards (third), and the Bills are 5-0-2 in their last seven as a road underdog. Cornerback Tre’Davious White is an impact player, forcing two fumbles and grabbing six of the team’s 14 interceptions. Safety Jordan Poyer also makes plays all over the field, with two interceptions and three fumble recoveries, and he is second on the team with 107 tackles. Linebacker Tremaine Edmunds leads the unit with 115.

Bills running back Devin Singletary has come on strong since taking over the lead role in Week 5. The rookie has rushed for 775 yards, averaging 5.1 per carry, while veteran Frank Gore has added 599 yards. Quarterback Josh Allen is having a strong season, throwing for 3,089 yards and 20 TDs, with John Brown and Cole Beasley the top targets. They have combined for 221 receptions and 12 TDs.

So who wins Bills vs. Texans? And which side of the spread can you bank on in well over 50 percent of simulations? Visit SportsLine right now to find out which side of the Texans vs. Bills spread you should be all over on Saturday, all from the model that has returned over $7,000 on its top-rated picks.