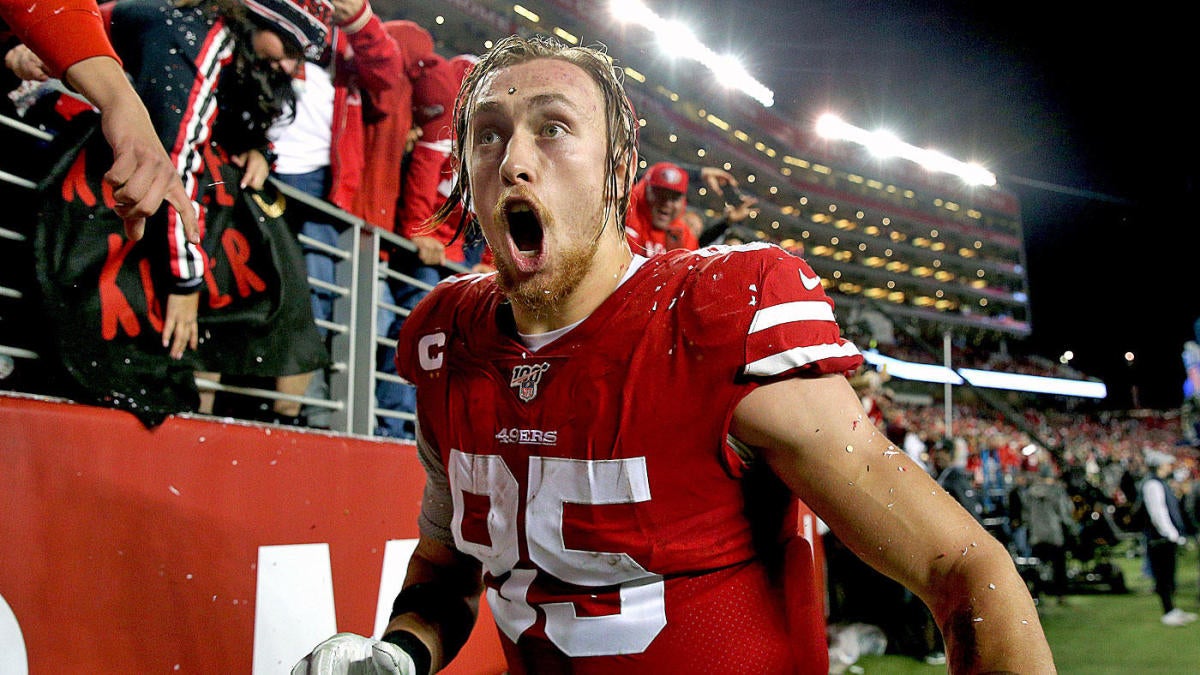 The San Francisco 49ers qualified for the playoffs this year for the first time since the 2013 season. With that in mind, the team’s fanbase is obviously very excited for the franchise to begin what they hope will be a deep postseason run.

After securing the top seed in the NFC and a first-round bye, the 49ers are set to face the lowest remaining seed after this weekend’s Wild Card matchups, and that could be the Seattle Seahawks, Philadelphia Eagles or Minnesota Vikings. If Bay Area fans want to obtain tickets to that divisional round contest, it’s going to cost them.

Ticketmaster, the NFL‘s official ticketing partner, says the average price of a ticket on the secondary market is currently $506, according to Chris Biderman of The Sacramento Bee,

As far as the divisional round goes, the next highest average ticket price belongs to the Baltimore Ravens at $463.

In terms of the Wild Card round, the Eagles’ have the top average resale ticket price at $356 for their game against the Seahawks.

The 49ers enter the postseason with a 13-3 record and won the NFC West with a 26-21 Week 17 victory over the Seahawks. San Francisco utilized an explosive offense throughout the majority of the season to make life difficult for the rest of the NFL. Quarterback Jimmy Garoppolo nearly threw for 4,000 yards and tossed 27 touchdowns in a career-defining season.