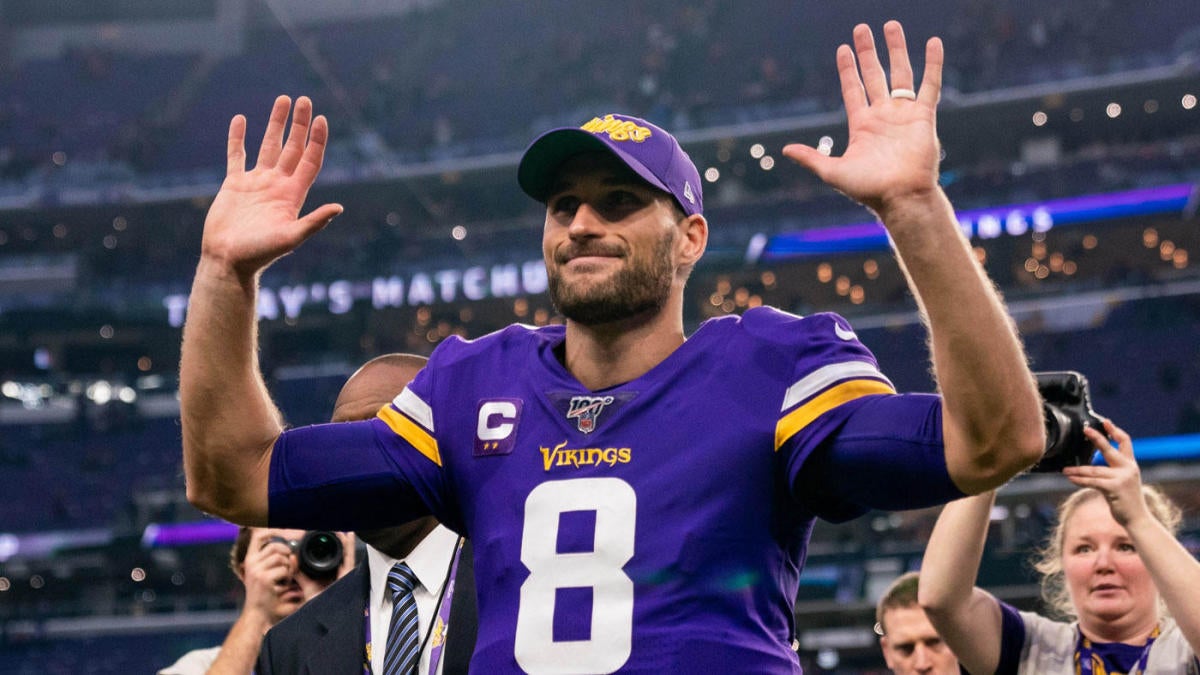 Is there any point during the year in which time is more meaningless than the weeks with Christmas to New Year’s? Between the holidays themselves and all the bowl games, I have to stop and think intently about what day of the week it is multiple times per day.

On Wednesday night, I was watching both the Rose Bowl and Sugar Bowl, thinking about how awesome it was going to be to go from those games to the NFL playoffs the following morning. Only after a few minutes did I realize that it was Wednesday, and I still had a few days to go.

The wild-card round doesn’t help matters, either, as the first two games are played on a Saturday instead of your typical NFL Sunday. It’s all so confusing. It will likely be February before I’ve gotten my bearings, and hopefully, that doesn’t affect my ability to pick NFL playoff games. After going 30-19-2 during the regular season, I’d like to keep up my winning ways.

It’s not exactly breaking news to say that the Titans have been a different team since Ryan Tannehill took over at quarterback for Marcus Mariota. It’s common knowledge at this point, but what might not be is that Tannehill hasn’t only changed things for the offense. Not only is Tennessee scoring more points with Tannehill, but it’s allowing more as well. The Titans pass defense has never been its strength, and with teams needing to keep up with the Tennessee offense, they’ve been able to exploit that weakness while attempting to do so.

All of which goes a long way toward explaining why the over has gone 9-1 in the 10 games Ryan Tannehill has started. I know about the concerns with QBs making their first career playoff start, but I still think this total is too low. A part of that is I’m not willing to pronounce the Patriots dynasty dead yet, as I sense many others just waiting for a chance to do so.

The playoffs are finally here, so who should you pick on Wild Card Weekend? Pete Prisco and R.J. White join Will Brinson to break down all four games on the Pick Six Podcast, listen below and be sure to subscribe for daily NFL goodness.

Please help me, I’m about to take Kirk Cousins in a playoff game. On the road. In the Superdome. Against Drew Brees. I know, I know, it seems crazy, but the numbers all say this spread is too large, and I believe that the reasons we should be terrified to take the Vikings are all playing a role in making it so. The Vikings did not look great in their final two games of the season, but they were playing without Dalvin Cook, and in last week’s loss to the Bears, they nearly won with Sean Mannion at QB.

The key starters will be back for this game. There’s even a chance Adam Thielen will be more than a decoy in the passing game as well. Plus, it’s the early game on Sunday. We don’t have to worry about Primetime Kirk Cousins on a Sunday afternoon! For real, I expect the Saints to win, but this spread is begging to come back down, so I’m going to get it while it’s above a touchdown.

Seattle is not as good as its record suggests, and it’s going on the road as a favorite against an Eagles team that may have injuries but has dealt with those injuries. It has adapted to them, and on Sunday afternoon, I like the Eagles to not only cover but win outright. Still, I’d rather have the points than not. Just in case Seattle does the thing it’s done all season long: win a coin flip.