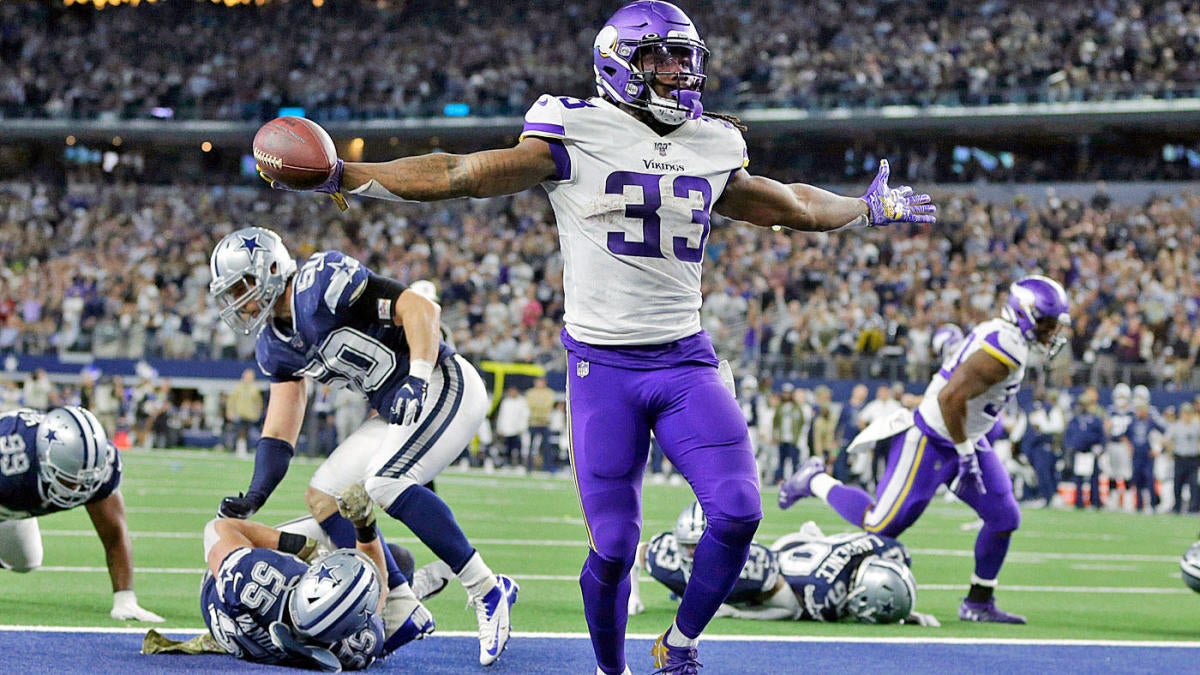 The Vikings had some good and some not so good news in Friday’s injury report ahead of Sunday’s game against the favored Saints in the NFC wild-card round.

The good news is that Pro Bowl running back Dalvin Cook was not mentioned on the team’s injury report, meaning he’ll face the Saints after missing Minnesota’s last two games with a shoulder injury. The bad news is that cornerback Mackensie Alexander has been ruled out of the game with a neck injury. Additionally, defensive end Ifeadi Odenigbo is questionable after being limited throughout the week with a hamstring injury.

The Vikings also announced on Friday that they have placed fellow cornerback Mike Hughes on injured reserve, as Hughes is also dealing with a neck injury.

To help shoulder the losses of Alexander and Hughes, the Vikings have re-signed cornerback Marcus Sherels, who spent part of this past season with the Dolphins after initially joining the Vikings as a rookie back in 2010. Hughes will be tasked with helping the Vikings’ secondary slow down Drew Brees and a Saints offense that averaged 28.6 points per game during the regular season, the third highest total in the NFL.

Along with Cook, running back Alexander Mattison (ankle), safety Jayron Kearse (foot), cornerback Xavier Rhodes (ankle), linebacker Eric Kendricks (quad) and defensive tackle Shamar Stephen (knee) are expected to face the Saints. Sunday will be Cook’s first career playoff game after he was forced to watch the Vikings’ run to the 2017 NFC Championship Game from the sideline. A rookie at the time, Cook sustained a torn ACL four weeks into the season.

“It was a tough scenario, tough situation,” Cook said of having to watch the ’17 playoffs from the sideline, via the team’s official website. “A rookie in the league, I wanted to play,” Cook said. “It was tough watching. [But] now I’m here, and now it’s time to win some games.”