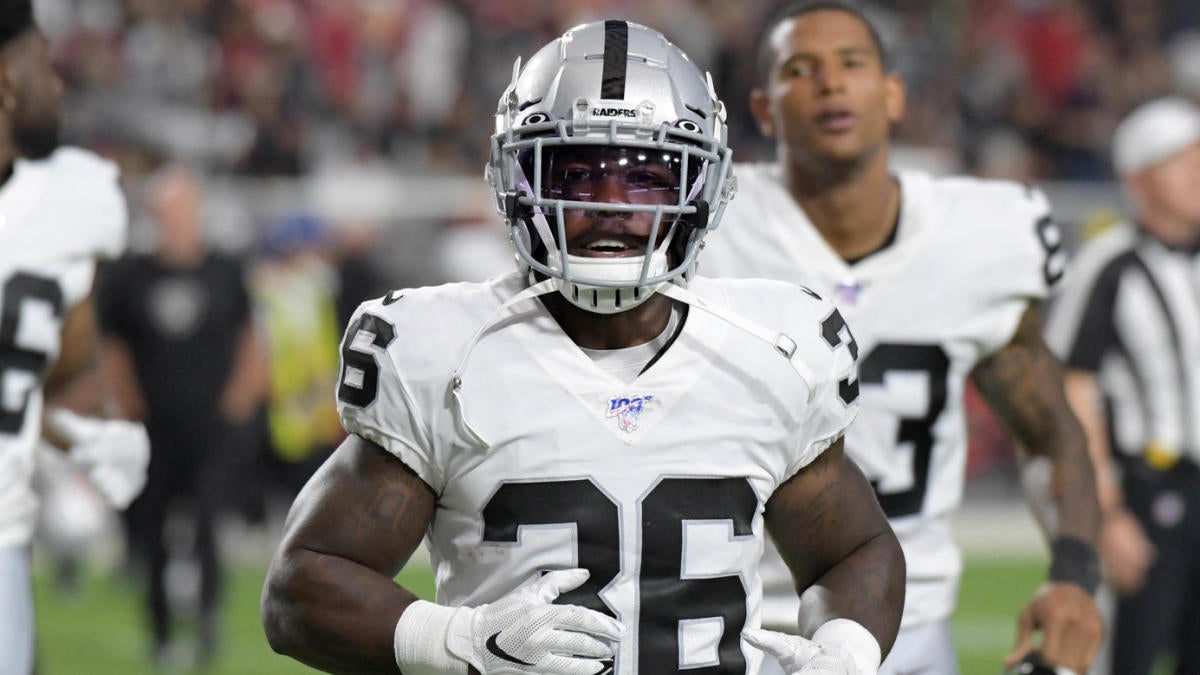 It turns out Myles Garrett wasn’t the only NFL player punished for using his helmet as a weapon this season.

Less than two months after the Cleveland Browns pass rusher earned an indefinite ban for swinging his helmet at the head of Pittsburgh Steelers quarterback Mason Rudolph, the league has issued a one-game suspension to Oakland Raiders cornerback Nevin Lawson for attempting a lesser but similar offense while playing the Denver Broncos in Week 17.

As first reported by NFL Network’s Ian Rapoport, Lawson will be forced to sit out the first game of 2020, without pay, for what NFL vice president of football operations Jon Runyan has called an effort to “strike, swing or throw” his helmet at an opponent. The veteran defensive back was ejected from the Raiders’ Week 17 loss for fighting with an opposing player.

The 28-year-old Lawson is scheduled to hit free agency this offseason, so his suspension could take effect with another team. Originally a fourth-round draft pick of the Detroit Lions in 2014, he spent the first five years of his career in Motor City before signing with the Raiders in March 2019. Despite starting five games for the team, he also missed the opening four weeks of his first year in silver and black as the result of a suspension for a failed drug test.