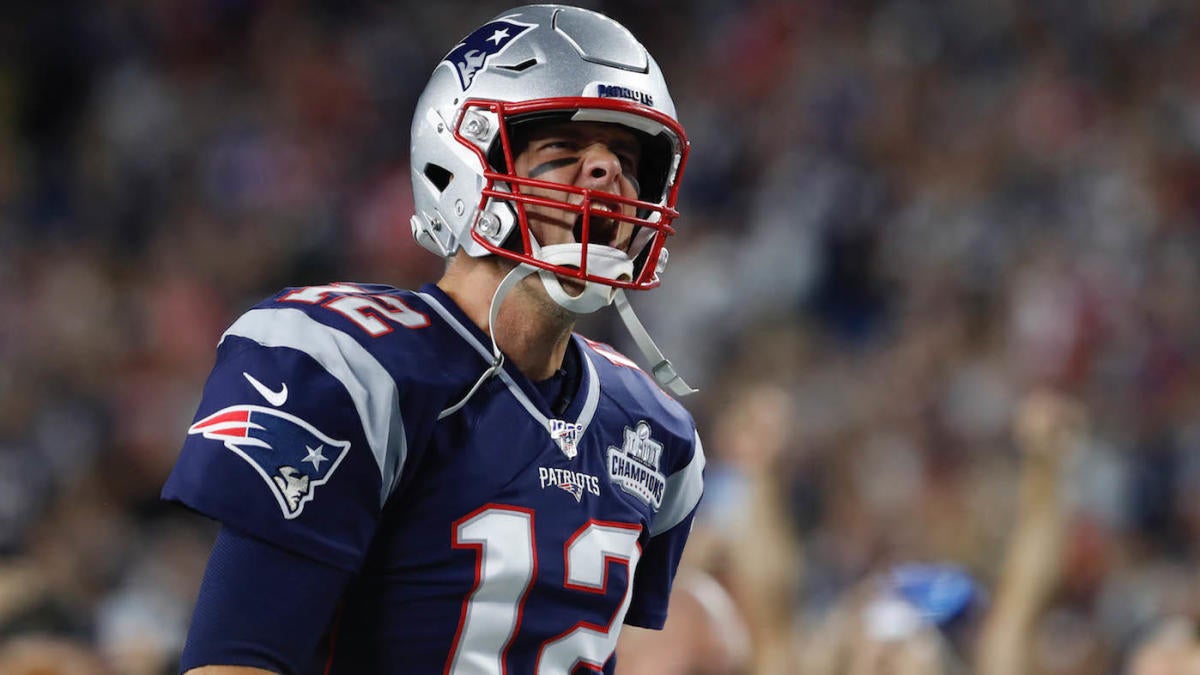 As the minutes tick closer to New England’s wild-card matchup with the Tennessee Titans at Gillette Stadium on Sunday, talk has circulated around Tom Brady, with many wondering if the hourglass is going to run out on his time with the Patriots this season. That, of course, could happen as early as this weekend if the Pats are upset by Tennessee, which is why this topic of conversation has been amplified over the past few days.

Tom Brady will be an unrestricted free agent at the end of this season, so there is a chance that this two-decade run on dominance could come to a close with the quarterback either inking a deal elsewhere or simply retiring. That latter point seems unlikely as Brady has publicly stated on a number of occasions that he intends to play beyond this season.

According to Mike Reiss of ESPN, the Patriots are truly in a wait-and-see mode as it relates to Brady’s future with the organization. Reiss points out that there have been no contract talks since the two sides came to an agreement back in August that saw Brady get a bit of a pay bump. While at the time it looked like Brady was going to be signed for multiple years, those extra years on the new contract will actually become void at the start of the new league year in 2020, making him an unrestricted free agent for the first time in his NFL career.

While the potential loss of the greatest player in franchise history is certainly a story that bears watching, it’s not something that is on the minds of the Patriots as they gear up for this playoff showdown with Tennessee.

“Yeah, we’re focused on the Titans,” Bill Belichick said Thursday when asked for his thoughts on Brady’s potential last game with the Patriots. “That’s all I’m focused on, so we’ll do everything we can to get ready to go and play the best game we can play Saturday night.”

Brady himself also brushed talk about his future to the side, not allowing himself to publicly reflect on what may be the end to his tenure as a Patriot.

He continued: “I haven’t thought of those things. I wouldn’t be thinking of those things anyways. It’s felt like a normal week for me. I just approach practice like I always have and try to do the best I could do.”

The 42-year-old quarterback could very well re-sign with the Patriots this offseason, but that fact that his future even hangs in the balance is noteworthy. If the Patriots want to usher in a new era with a new quarterback, that could force Brady out. Brady himself may also want to see what other teams are offering (more lucrative contract, better supporting cast, etc.) before making a decision to return to the Patriots or not. Every option is seemingly on the table until he puts pen to paper somewhere. If he does elect to leave, CBS Sports NFL Insider Jason La Canfora has circled the Los Angeles Chargers as a possible destination.

Whatever the results of Saturday’s contest are, Brady’s future will continue to loom large over this franchise for the next few months.