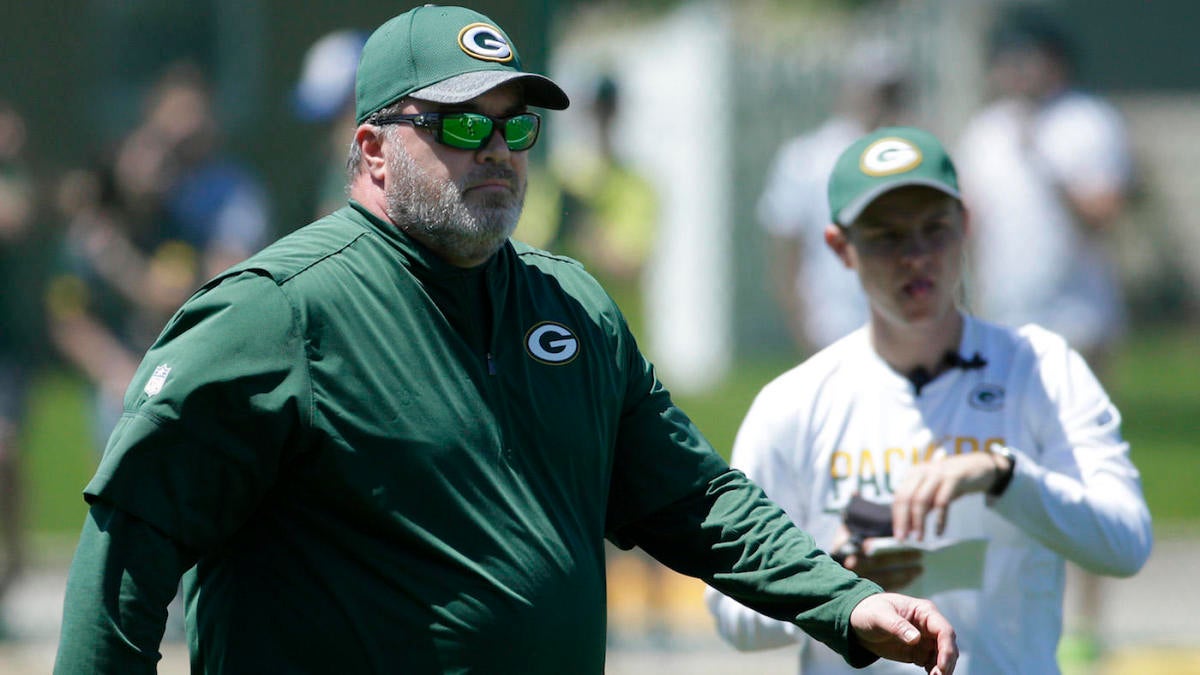 It’s been more than a decade since Brett Favre played for Mike McCarthy, but the former longtime Green Bay Packers quarterback has issued a ringing endorsement of his old coach amid McCarthy’s hunt for a new job.

Appearing on SiriusXM NFL Radio on Friday, the Hall of Famer said McCarthy will “do a great job” in his anticipated return to head coaching in 2020, calling the ex-Packers coach “a bright mind” who will be “good for a quarterback.”

“I think any young quarterback would like him,” Favre said, per ProFootballTalk. “And he’s very understandable, much like Brian Daboll at Buffalo and Darrell Bevell, guys who are coaching right now, relate to the guys very well. And I think that’s important, on top of his Xs and Os mentality. Obviously he’s had Aaron Rodgers and that certainly helps, but I do think he brings a level of toughness, but also a confidence that as a player, as a quarterback for him, you feel confident in the plays that he calls that he’s going to call plays that cater more to your ability rather than maybe a previous guy he had. So I think he’s a simple but yet confidence-building and technique-driven coach.”

Fired by the Packers during his 13th season as Green Bay’s head coach, the 56-year-old McCarthy spent 2019 out of football but has already interviewed — or lined up interviews — for openings with the Carolina Panthers, Cleveland Browns and New York Giants.

“He’ll be a good fit for any of those teams,” said Favre, who played under McCarthy both in 1999, when the coach oversaw the Packers’ quarterbacks, and from 2006-2007, Favre’s final years in Green Bay.