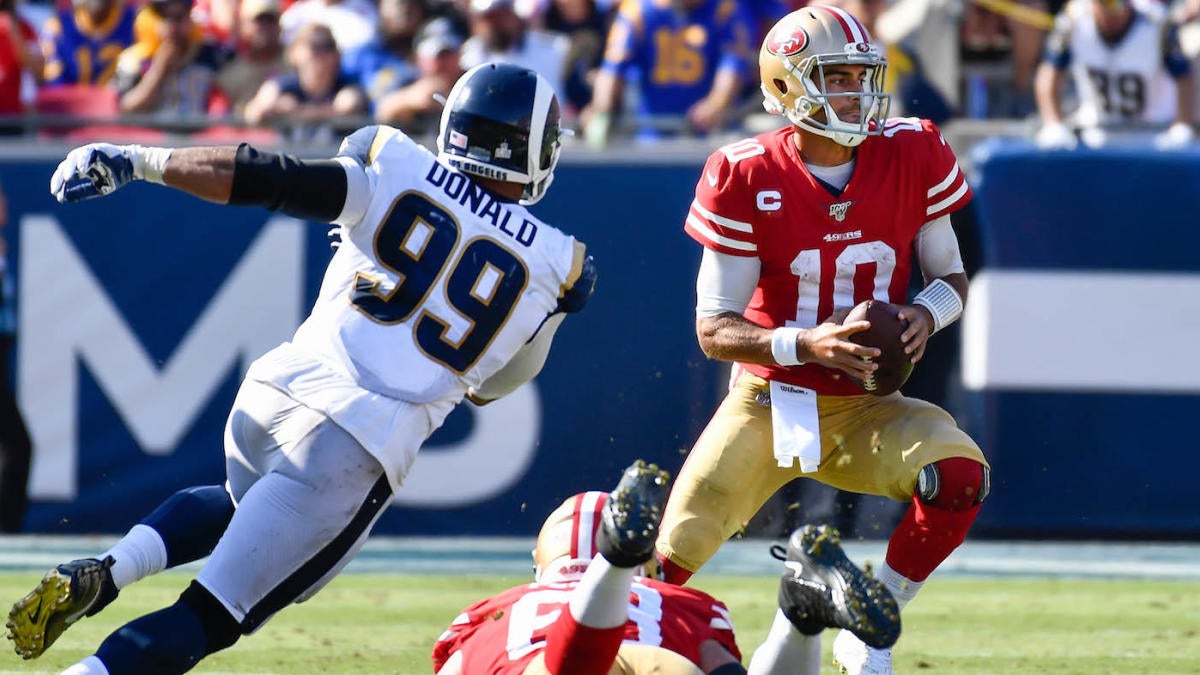 The All-Pro Team for 2019 was announced on Friday, and Aaron Donald and Bobby Wagner find themselves in a familiar position. Donald and Wagner were both selected as first-team All-Pros for the fifth time, with Donald earning his fifth consecutive selection and Wagner honored for the fourth straight year.

Donald and Wagner are in the prime of their careers with their fifth selection, with Donald in just his sixth season at age 28, and Wagner in his eighth season at 29. There’s still plenty of time for Donald and Wagner to climb up the list of most first-team All-Pro selections, but both players would need three elite seasons to climb into the top 10, where they would be surefire additions to the Pro Football Hall of Fame (Donald seems like a lock at this point, while Wagner is probably on his way there too).

Here are the most AP first-team All-Pro selections in NFL history:

Donald and Wagner don’t appear to be slowing down, giving them a great shot of one day appearing on the list above. Wagner has 130-plus tackles in each of the past four seasons, including leading the NFL with 159 this season. Donald has double digit sacks in four of the past five seasons, leading the NFL in tackles for loss in each of the last two years. He also has 44 sacks in the last three seasons, leading the league with 20.5 in 2018. Another player to watch is Dallas Cowboys‘ Zack Martin, who made his fourth first team All-Pro selection in his six-year career.

The NFL has yet to have a player reach eight first-team All-Pro selections this century, with White earning his eighth bid in 1998. Donald and Wagner are looking to be the first, and the milestone certainly looks within reach for both.