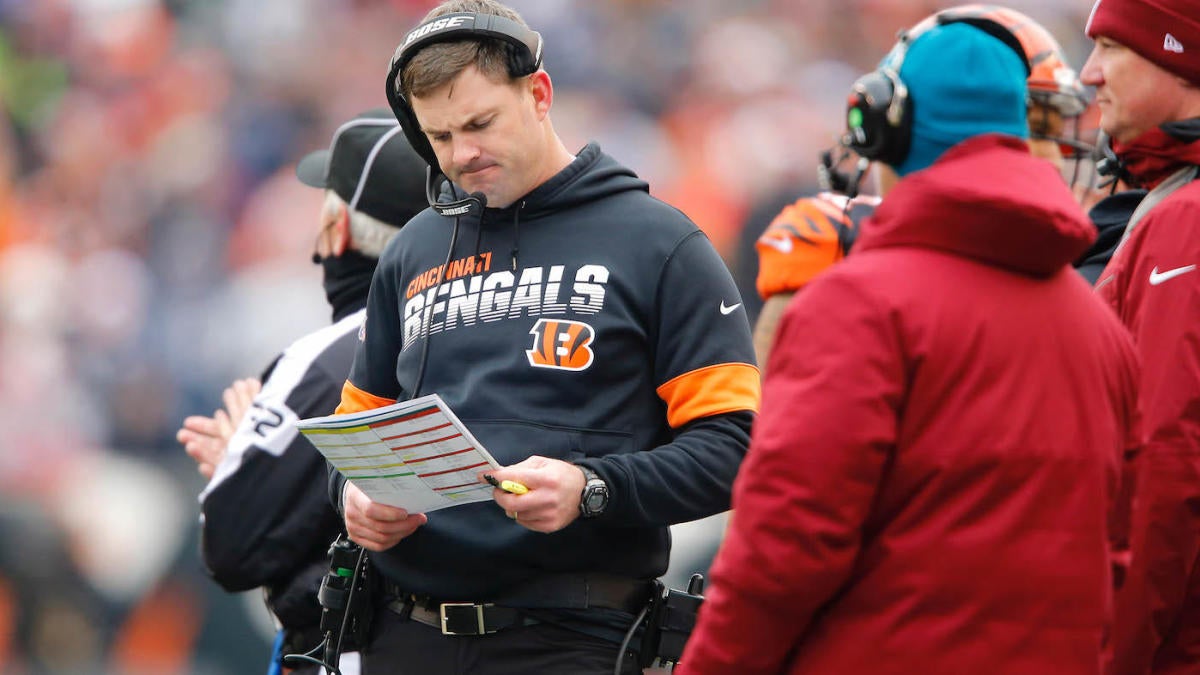 Not many expected much from the Raiders in 2019, but a three-game winning streak in November but them in the playoff hunt before they ultimately lost five of six and finished 7-9.

Derek Carr didn’t take enough chances downfield at all and was kept clean for most of the year, which led to good statistics and a lack of major impact from the most important position on the field. When asked about Carr’s future with the Raiders, head coach Jon Gruden gave a noncommital answer. As the team moves from Oakland to Las Vegas, it’s another huge offseason for Jon Gruden’s club.

Here’s what you need to know about the Las Vegas Raiders and the 2020 NFL Draft.

We aren’t sure if Las Vegas will have that fifth-round pick, as it was a conditional pick involved in the Khalil Mack trade, and it isn’t known at this juncture if the conditions were met.

The Raiders picked Terrell’s former teammate, Trayvon Mullen, in Round 2 last year and got quality dividends from that selection. Terrell is stickier in coverage and possesses great size at 6-foot-2. It wouldn’t be crazy if the Raiders use one of their two first-round selections on the Clemson star. Mike Mayock has made it known he wants players from winning collegiate programs.

The Raiders never got a regular-season snap out of Antonio Brown, and in terms of on-field style, Reagor is a similar wideout. He’s smaller but super-sudden and flashed tracking the football into his hands on long balls during his career at TCU that was hindered production-wise by bad quarterback play. Round 1 isn’t out of the question for Reagor, but he’s likely to land in Round 2.

Dye was one of the captains on the Rose Bowl-winning Oregon club, and during his illustrious career with the Ducks, the tall, lean linebacker proved himself against the run and, most importantly, in coverage. The 6-4, 226-pounder has a long wingspan and fluidity to be effective in zone coverage, and his experience helps him quickly ready route concepts to get to the ball a step quicker than most linebackers.