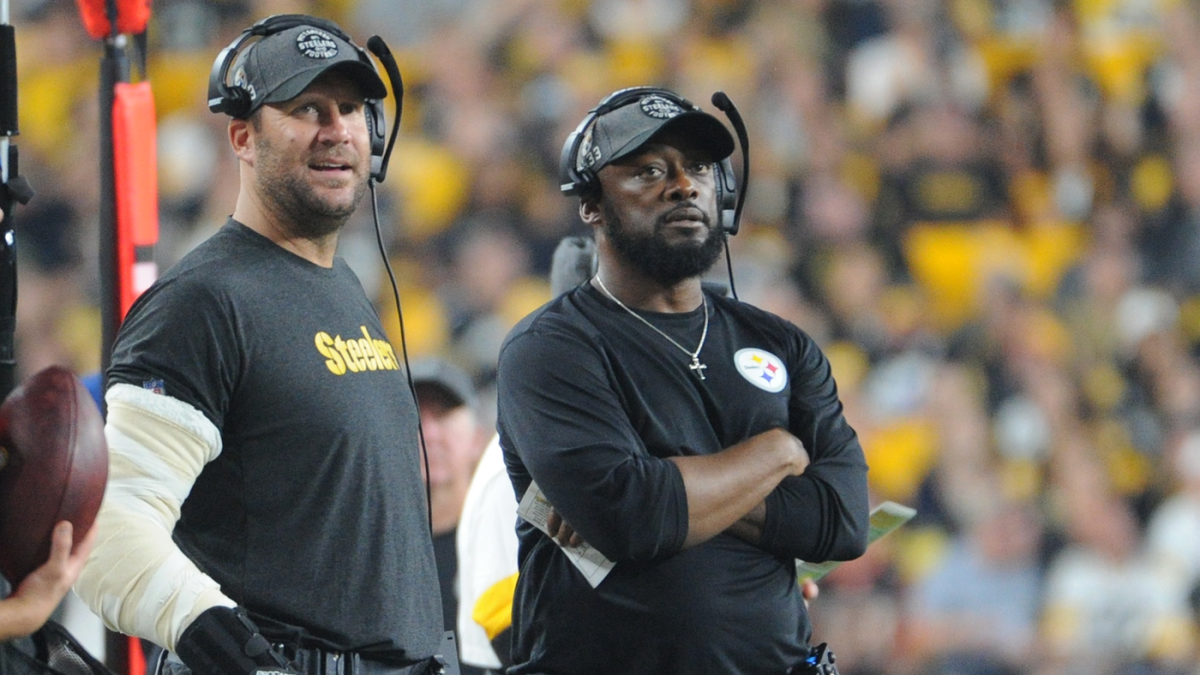 The Week 2 injury to Ben Roethlisberger foreshadowed what would be an injury-plagued but hard-fought season for the Pittsburgh Steelers, and with their veteran quarterback coming back in 2020, this is a team with a championship-caliber defense that needs to get things right on offense once again.

Here’s what you need to know about the Pittsburgh Steelers and the 2020 NFL Draft.

A slew of trades that netted Devin Bush, Minkah Fitzpatrick, and Nick Vannett left the Steelers without picks in Round 1, Round 3, and Round 5 in the 2020 Draft.

If Bud Dupree signs elsewhere in free agency, the Steelers will have a sizable hole across from Defensive Player of the Year candidate T.J. Watt. Cam Heyward had another fantastic campaign but needs more disruptive teammates up front. The interior of the Steelers offensive line could use an upgrade too.

There’s a chance Lewis lasts until the second round because he dealt with myriad injuries in his Alabama career and did log just six sacks in 2019. He’s a Gumby-like edge rusher with most of the physical traits you want from a three-down front seven player and knows how to convert speed to power.

The Steelers seemingly love the smaller, separation-based wideouts — and they’ve hit on most of them during the Kevin Colbert era — but adding some legitimate size to the receiver room wouldn’t hurt. Gandy-Golden is a pretty smooth power forward type with nasty ball skills. He caught 20 touchdowns and averaged over 16 yards per grab (on 150 receptions) in the past two years at Liberty. He has Day 2 abilities.

Williams is easily one of the best, most polished run defenders in this class, and if his block-defeating skills can translate to the plays when he’s attacking up the field, he can be an efficient pass rusher in the NFL. Williams amassed 29 tackles for loss in a steady four-year career for the Spartans and could be available on Day 3.