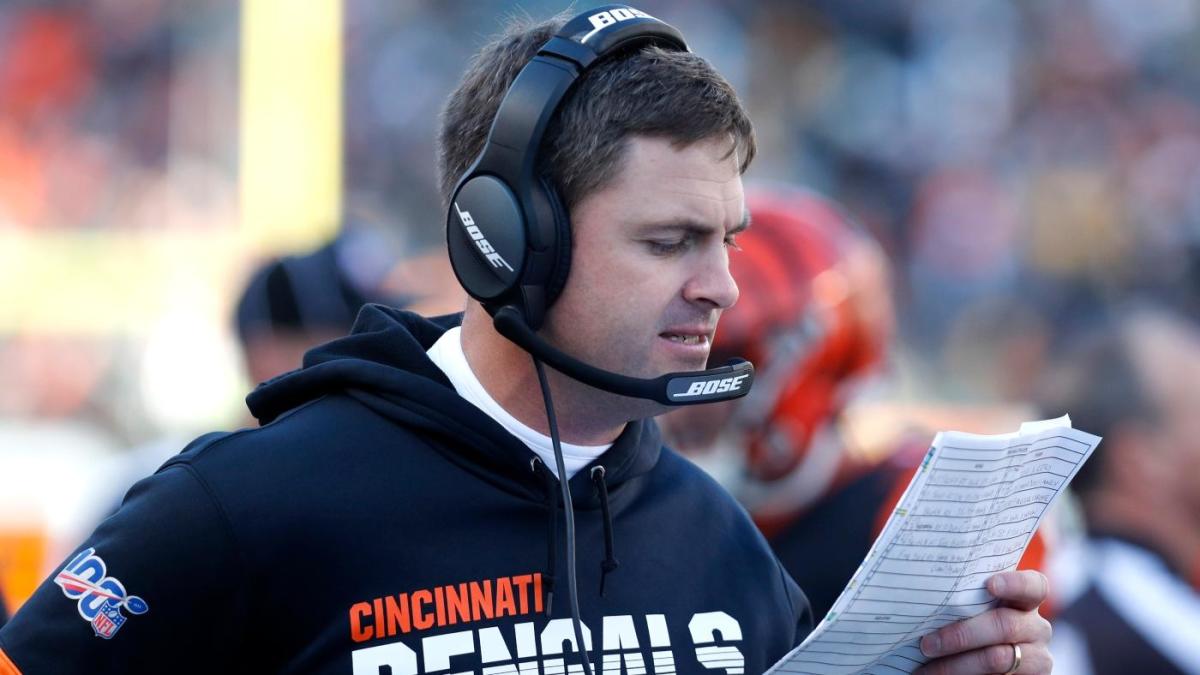 The NFL has assigned the Cincinnati Bengals and Detroit Lions as the coaching staffs for the annual Reese’s Senior Bowl. Traditionally, the worst team from the AFC and NFC in terms are record are chosen to coach the game. There are some exceptions made when organizations are going through a coaching search. The Washington Redskins had a worse record than the Lions, but their new head coach Ron Rivera was only officially announced Jan. 1.

The 71st annual Reese’s Senior Bowl is to be played Jan. 25, 2020 at Ladd-Peebles Stadium in Mobile, Alabama. A year ago, the game produced 93 total draft picks, including ten first-round selections. The opportunity to coach the teams presents a unique opportunity because it allows the coaches a chance to see how each player responds to coaching and might fit into their respective systems. The game is limited to seniors and prospects that have already graduated, declared for the NFL Draft.

“My staff and I welcome the opportunity to coach many of the nation’s best college players at the Senior Bowl later this month,” Patricia said. “Most of us got our start in coaching at the collegiate level and we look forward to a great week in Mobile. This event has always been well-organized and provides great access that is helpful in our pre-draft evaluations.”